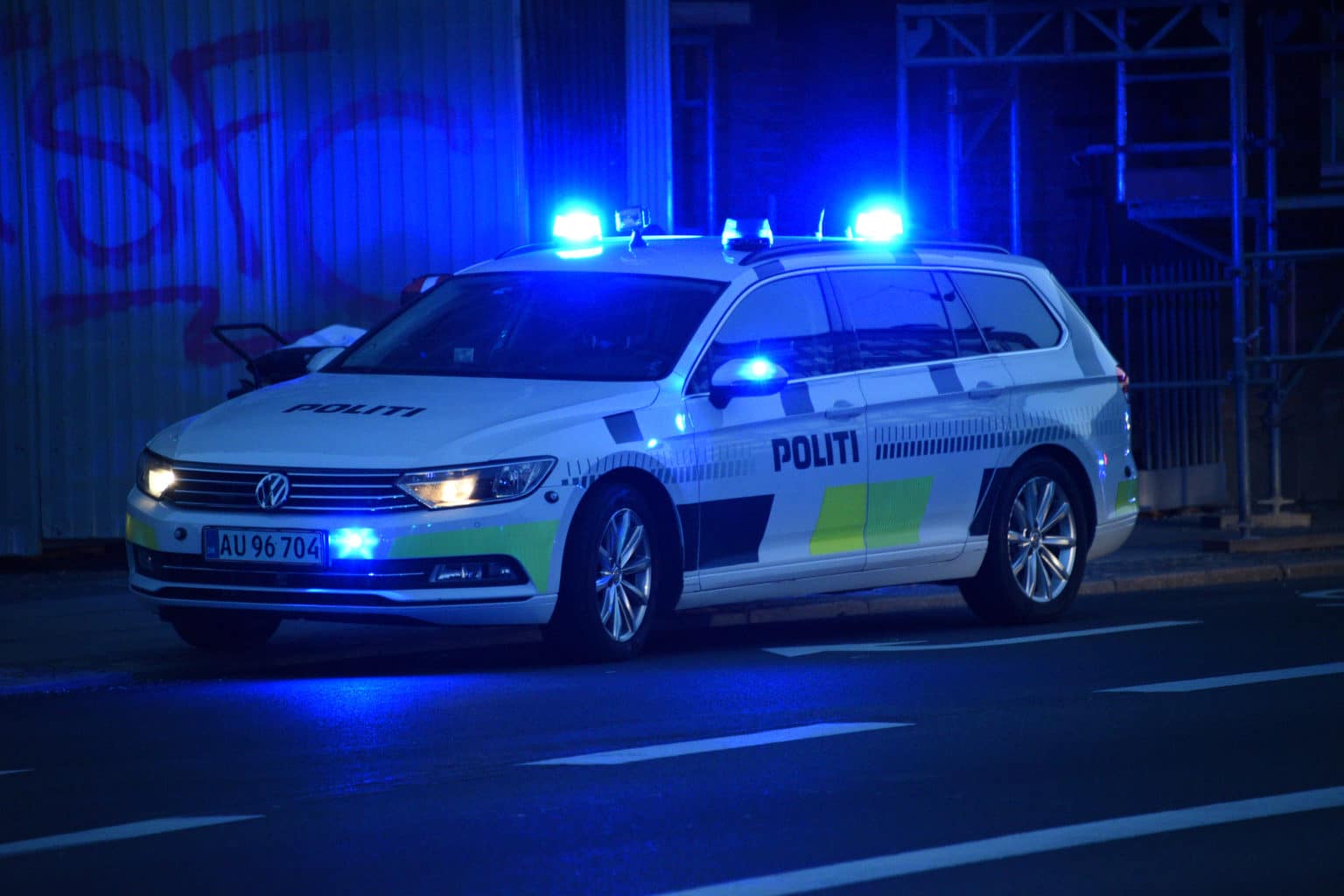 Three people have been killed in a shooting which took place at a Danish shopping centre on Sunday 3 July 2022.

The shooter – who has been identified as a 22-year-old Danish male – also injured several others as he opened fire at Field’s mall in Copenhagen.

In a statement, Prime Minister Mette Frederiksen described the attack as “cruel” whilst encouraging the Danish people to “stand together and support each other” in what is an extremely difficult time for the country.

According to reports published by Reuters, the suspect was apprehended at 5:48 PM local time and was carrying a rifle and ammunition.

Following the apprehension of the shooter, local police forces launched a large scale search operation throughout the Zealand region in an attempt to find any potential accomplices.

The incident serves to remind of the very real threat that remains and the impact an individual, often referred to as a lone wolf, can have.

In light of the recent news, Former British Intelligence Officer, Philip Ingram MBE, told International Security Journal: “With three dead and four injured at the Field’s shopping mall shooting, in Copenhagen, Denmark, the threat of a marauding incident in Europe has come to the fore.

“Danish police have said the gunman, described as “an ethnic Dane,” had mental health issues and his motivation was not believed to be terrorism at this stage in the investigation. The weapons used were apparently legally held.

“However, the incident serves to remind of the very real threat that remains and the impact an individual, often referred to as a lone wolf, can have. The reaction from the police and security services is the same, whether the motivation is terrorism or not.

“Lockdown, the cost-of-living crisis and pressures from the war in Ukraine all serve to add social pressures to vulnerable people and, if they have access to weapons, incidents like this remain probable.

“The conflict in Ukraine has the potential to increase the number of illegal weapons and volumes of ammunition – and, potentially, explosives – circulating in criminal and terror circles across Europe. In the UK for example, the introduction new Protect Duty legislation can’t come soon enough to bring a mandated basic level of security to all Publicly Accessible Locations.”