Latin America, cybersecurity and women, how things are evolving 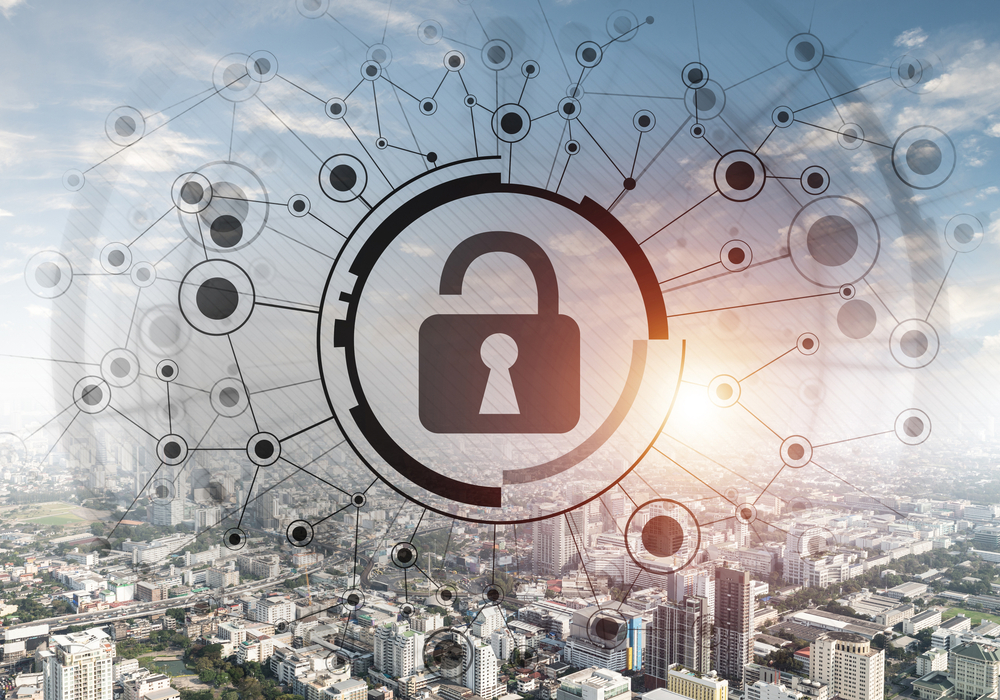 As we face this new era, where everything is changing, home office, virtual meetings, new technologies, etc. we are increasing our focus onto cybersecurity and recognising that it is one of the most fundamental pieces of digital strategy in the business landscape. Organisations can no longer delay cybersecurity and privacy initiatives and, as threats increase and regulations adjustments arise, this presents a great opportunity, especially for women, to shine in this field.

Over the past year, the region has faced different types of incidents such as DDoS (denial of service) and multiple ransomware cases. Latin America is a market with a new influx of money and a burgeoning consumer-oriented economy; therefore, companies need to focus their investments on cybersecurity issues. APT groups which are known as “Advanced Persistent Threats” are advancing more and more but fortunately Latin America is not yet a hub of sophisticated APT groups. However, we have seen experienced groups like “Machete” that have originated in South America, which targets mainly Venezuela, Colombia, Ecuador and Nicaragua focusing on various organisations such as local government, schools, financial institutions, municipalities and retail amongst others.  Their “weapon of choice” is Phishing and they are getting increasingly hard to track.

While social, geopolitical and economic conditions are promoting a dramatic rise in cybercriminal activity, we are now seeing a workplace shift caused by COVID-19 which is altering the way we work and where we work. Internet usage has increased exponentially and with this digital transformation that is affecting most, if not all, companies, organisations need to start asking the right questions.

What are organisations doing to combat these attacks? Do they have the right technology today? Do they have the right resources? It does not seem that this trend will subside anytime soon and companies need to start looking into investing more and more to protect their institutions with the right technology, thus reducing the chances of getting these attacks. However, the battle is far from over. About 33% of attacks are still targeting e-mails, while 30% come from malicious websites. The rest is a combination of external devices and some type of malicious software as per Contxto.

Since the rise of COVID-19, we have seen around three million cyberattacks in Latin America and the Caribbean, according to Mr. José Gabriel Navarro, a research expert that writes for Statista. Mr. Navarro also adds that in March 2020 alone, computer virus incidents in the region increased by 131% compared to the same period in March 2019.  Relevant to note that in April 2020, the same report highlights an increase in web traffic in multiple Latin American countries.

Today, Latin America faces a whole of unknowns when it comes to cybersecurity, including the human element. One positive note is the fact that more women are being appointed to corporate boards which is helping companies promote more diversity. In addition, a diverse workforce also helps tackle problem solving and address cybersecurity risks. Some sources like PSL News refers that in Colombia alone 61% of women are considering being trained in technology and other sources like ISC2 states that women represent 24% of the cybersecurity workforce overall, a stronger representation than shown in our previous studies, thanks to our broader view of who works in the field.

As of 2018, Latin America had some of the highest numbers of female researchers and investigators in the world, behind only Central Asia according to UNESCO’s 2018 Women in Science report. Latin America is still evolving in the cybersecurity area and, because women represent 24% of the global cybersecurity workforce this certainly paves the way to encourage more women to pursue this career while promoting diversity at companies to allow more women the access to corporate executive roles.

The OAS, Organisation of American States, published a white paper on cybersecurity education in Latin America. This white paper highlights the growth of cybercrime in this region and the need for education plans that include mechanisms to integrate cybersecurity education into policy development and school curricula to address the shortage of cybersecurity skills. Some companies are expanding computer science access in schools and increasing participation by women and under-represented minorities. The OAS itself organises the CyberWomen Challenge, which establishes female-only teams to effectively mitigate cyber-attacks.

Non-profit organisations like WOMCY, Latam Women in Cybersecurity, are relevant in helping close the cybersecurity skill gap and promoting more women to join this exciting and dynamic segment. The organisation, through its nine programs, provides cybersecurity counselling for the Education, Corporate and Foundation segments across the Latin America region. The organisation has presence in more than 18 countries, including Brazil, Colombia, Mexico, Peru, Chile, Argentina, Central America and the Caribbean, executing multiple initiatives pillared by its programs to grow and help advance the participation of women in the field of cybersecurity.

With the constant increase of cybercriminals and the attack surface growth, organisations need to be prepared to face multiples types of attacks. Latin America organisations are becoming more aware of cybersecurity challenges and the need to step up their protection by partnering with cybersecurity providers. The increase of interest in SECME – Science, Engineering, Communication, Mathematics and Enrichment – careers, together with programs to develop more women in cybersecurity, will provide the region with a better chance to combat the cyber war in Latin America.