The impact of KSA’s economic diversification 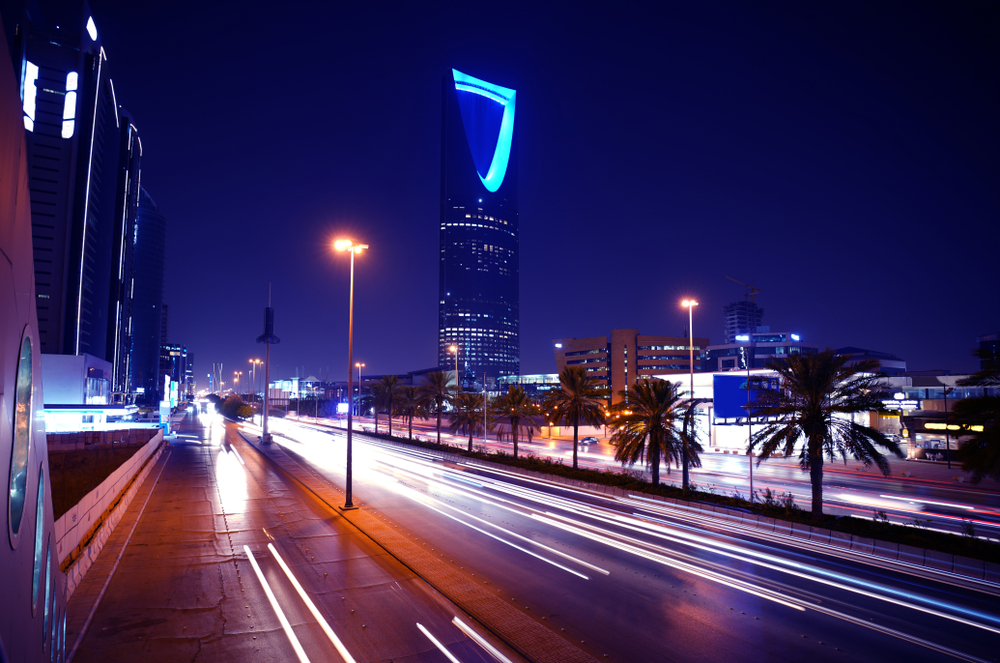 On 23 August, Minister of Energy Abd al-Aziz bin Salman Al Saud and Nadhmi al-Nasr – the CEO of NEOM, a megacity being built by a government-owned company – signed a cooperation agreement to develop the project’s energy infrastructure.

In 2016, to prepare the kingdom’s economic future, Crown Prince Mohammed bin Salman bin Abd al-Aziz Al Saud (known as MbS) laid out a road map for the country known as Vision 2030. The plan aims to transform Saudi Arabia by liberalising social norms and improving government services. Crucially, it also aims to diversify the economy away from hydrocarbons and boost job creation by increasing non-oil private sector participation in the economy.

To achieve economic diversification, the authorities seek to increase foreign investment, increase the participation of small and medium enterprises (SMEs) in the economy and generate jobs and increase domestic consumption by developing mega-projects. The sectors targeted for development include: petrochemicals, mining, tourism (including religious tourism), transportation, entertainment, healthcare and renewables. The sovereign wealth fund, Public Investment Fund (PIF), which owns the company building NEOM – a new city on the Red Sea set to open as a tourism and technology hub in 2025 – has been at the forefront of developing flagship projects and the government has established new bodies to oversee the implementation of various aspects of Vision 2030’s economic programme, such as Monshaat, an authority tasked with developing the SME sector.

Such ambitious transformation projects come with very high realisation costs. NEOM has an estimated cost of US$500bn. The country also has plans to transform the capital Riyadh into an economic, social and cultural hub by 2030 at the cost of US$800bn. Several other multibillion projects are planned to be completed by 2035. Although the authorities count on attracting foreign investors to participate in the development of parts of these projects, the financial burden on state finances will be daunting, particularly at a time of low oil prices.

The pandemic has led to a collapse in oil prices and a drop in Saudi Arabia’s private sector activity. Crude Brent fell to US$20 per barrel in April 2020. Prices have since partially recovered and stand around US$45 per barrel. They nevertheless remain unlikely to reach the US$80 per barrel that the kingdom needs to balance its budget. In fact, Control Risks’ strategic partner, Oxford Economics predicts that Brent crude prices will not exceed US$55 per barrel annual average before 2023. Similarly, the kingdom’s non-oil contribution to GDP growth dropped and is forecast to contract by 6.9% over 2020.

The drop in oil prices, oil exports volumes and private sector activity has severely impacted government revenue. The government recorded a widening budget deficit through the first two quarters of the year: US$9bn over the first quarter and US$29bn in the second quarter. The budget deficit for 2020 is estimated to reach 15% of GDP – 8.6 percentage points above the planned budget deficit announced in December 2019. The government has announced drastic spending cuts to mitigate the budget imbalance generated by such a revenue shortfall. In March 2020, the Ministry of Finance required government entities to propose 20% budget cuts, by postponing projects and suspending ongoing tendering processes until 2021.

Yet, the economic downturn will not cause MbS to abandon his diversification projects. The pandemic demonstrates the importance of weaning the country off its dependence on hydrocarbons. For instance, the need to create jobs for the 400,000 new labour market entrants each year and pare back spending on public-sector wages has put further pressure on the government to promote non-oil private sector expansion. In addition to showing renewed commitment to the development of NEOM by involving the Ministry of Energy in its development, several other mega-projects either have or are due to award contracts this year.

Nonetheless, to maintain fiscal balance, the country will likely need to revise timelines and possibly scale-down some of its mega-projects – which could generate contract risks for foreign businesses involved in some mega-projects’ development. The kingdom may also seek to focus more resources on less costly initiatives that can potentially generate returns more quickly than mega-projects, or initiatives in industries already known to be profitable in Saudi Arabia; after all, there are no guarantees that when mega-projects are completed, they will in fact be sufficient to overhaul Saudi Arabia’s economy. For example, the government could facilitate further access to lines of credit for SMEs, incentivise investment in the mining industry and grow refining and petrochemical capacity. The kingdom will also continue to aim to improve business environment to attract foreign investment, including by granting greater access to international investors to its stock exchange and continuing to bring its business legal framework in line with international standards.

To raise funds for economic diversification, Saudi Arabia has issued debt, drawn down its fiscal reserves and raised the value added tax (VAT – a form of sales tax). Saudi Arabia’s debt-to-GDP ratio is forecast to reach 34% of GDP in 2020, up from 25% in 2019. The kingdom can also continue to draw from its reserves, which stood at US$130bn at the end of the second quarter of 2020. Furthermore, it could tap funds held by the PIF, which manages an estimated US$380bn in assets.

However, none of these sources of funding are likely to be sufficient to match the scale of spending required to complete economic diversification plans while maintaining LOW sovereign risk over the coming years. It is therefore likely that privatisations of state assets will become an increasingly significant source of government revenue.

MbS had put such privatisations at the centre of his Vision 2030 when it was announced, but realisation has largely fallen behind target. The Saudi Arabian Oil Company (known as Saudi Aramco) initial public offering had been delayed by a year and had its ambitions considerably scaled back when it took place in December 2019 and the mooted privatisation of Riyadh airport was temporarily shelved in 2018. Nevertheless, privatisations are likely to gain new momentum over the coming years. In April 2020, the Saudi government approved a list of state assets for privatisation with stakes likely to be sold in grain silos and mills, water desalination plants, healthcare and education facilities and ports and transportation services. In fact, on 13 September 2020, Saudi Arabia announced the final bidding stage for its long-awaited privatisation of the state’s flour milling business.