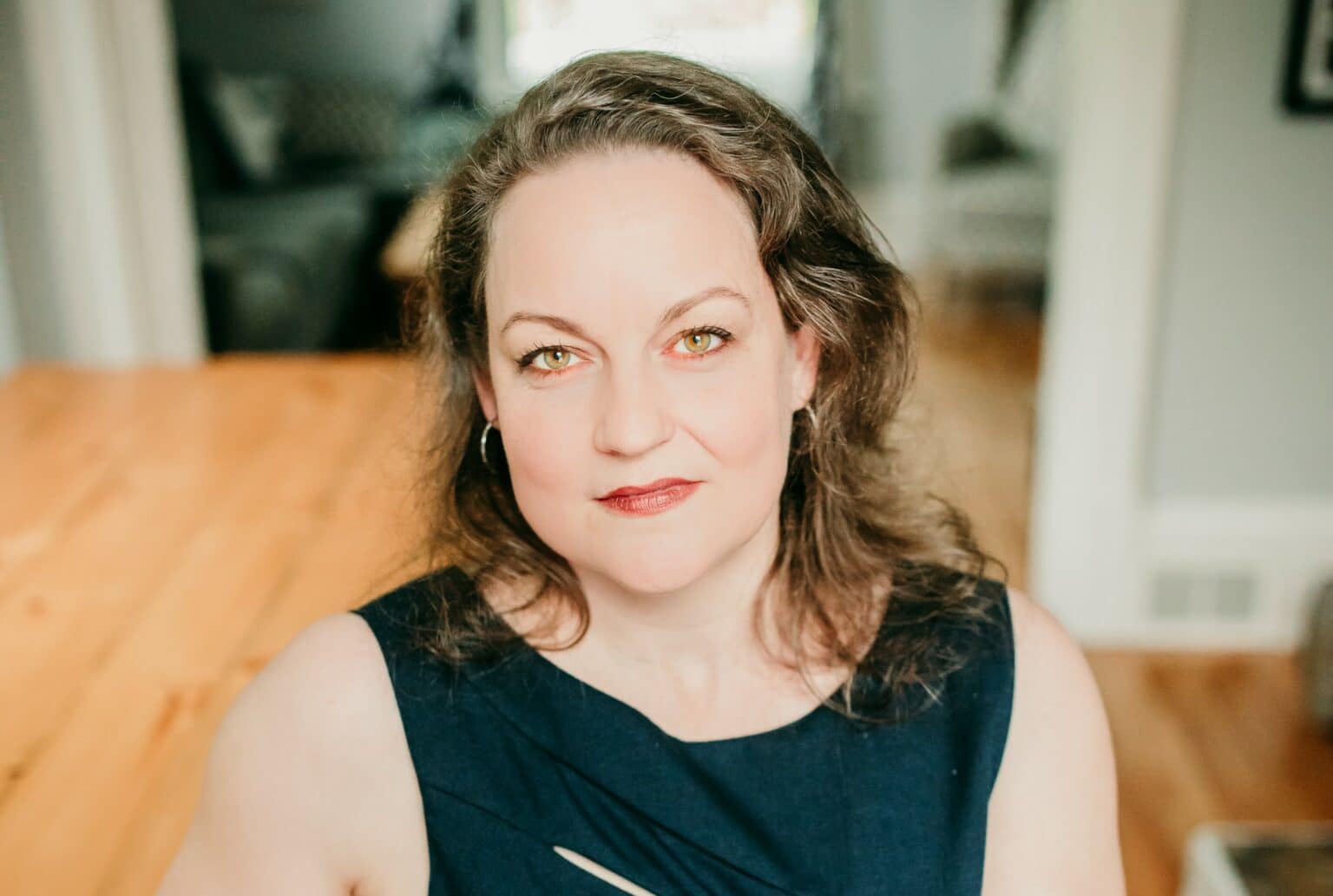 The rules-based International Order (IO) has slowly fractured into incompatible great-power sub-orders, with the US, Russia and China viewing themselves as following the existing IO, while viewing others as acting to change it. In response, the October 2022 US National Security Strategy (NSS) signals a new American grand strategy that urgently seeks to re-shape the IO, sustain the American position of primacy and slow Russia and China’s gains within it.

The NSS marks the end of the post-Cold War era, and with it, increased competition and risk of conflict with Russia and China. The new strategy seeks to influence the behaviour of Russia and China (short of direct conflict with one or both), by re-shaping their external environments toward constraining and forcing strategic losses on Russia and out-competing pace-setting China.

The NSS shifts away from large, US-led, military engagements to transform states and counter terrorism, toward lower-cost, lower-risk US-enabled alliances and partnerships willing to cooperate with the US across expanding sectors and interests. The US is diplomatically expanding these partnerships globally into “…a latticework of strong, resilient and mutually reinforcing relationships…”, including toward interconnecting Europe and Indo Pacific and shifting US focus away from existing Free Trade Agreements.

This ‘over the horizon’ approach reduces risk and prevents overstretch for the US, but raises risk and costs for others, with mixed results. Russia and China have similarly been expanding their alliances and partnerships. Regional IO suborders are also emerging, as with the ASEAN region. The new US focus of diplomacy on those who would cooperate, rather than those who would compete, reflects the fractured IO and the low likelihood of normalisation, even with future resolution of the conflict in Ukraine.

Both states and businesses must navigate the competitive complexity of alliances, partnerships and multilateral agreements, within a new “latticework” Cold War, being overlaid upon an already globally interconnected world. Several factors will complicate state and business strategies and planning to avoid being pulled into IO conflict dynamics.

First, the NSS calls for asymmetric response through integrated deterrence, seeks a larger government footprint with augmented intelligence capabilities and strategic public investment to support national security objectives that the private sector has not fulfilled independently.

Second, as the great powers stake out their new boundaries within a re-shaped IO, friction points at their interface may result in unexpected modern “shatter-belts”, as with Ukraine. The US NSS references IO domino theory (reminiscent of the Vietnam War) – making all regions potentially susceptible to IO conflict.

Bonnie Butlin, also known around the world as “Canada’s First Lady of Security”, is the Co-Founder and Executive Director of the Security Partners’ Forum (SPF), a first-of-its-kind agile international network of security professionals, bridging all domains and disciplines of security. Under the SPF banner, she created the Women in Security and Resilience Alliance (WISECRA), which engages a growing network of women in security and resilience associations and groups globally.