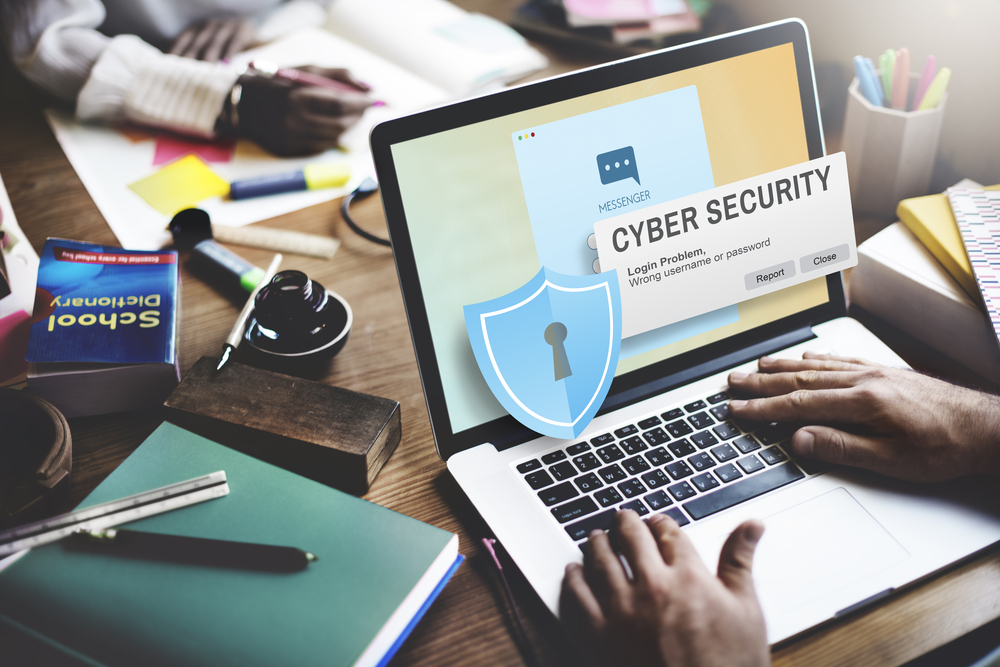 Infoblox Inc., the provider of Secure Cloud-Managed Network Services, has announced that Morgan School District and railway conglomerate, Keio Corporation are using BloxOne Threat Defence to secure their networks, applications and user devices wherever they are. These customers illustrate the demand for scaling security, which cloud-based DNS inherently does, to protect the decentralised corporate network.

“Companies large and small are turning to cloud-based networks and services more than ever before, often stitching them onto what used to be a purely on-premises network,” says Jesper Andersen, CEO of Infoblox. “As enterprises become more distributed and borderless, they need security to stretch across the entire infrastructure to protect users wherever they are. Our BloxOne Threat Defence uses cloud-native DNS at the core of the network to simplify and extend security across the hybrid stack.”

“Cloud-managed DNS security platforms provide a robust, scalable and secure platform for protecting any enterprise network, no matter the size or the origination of the traffic,” says Brandon Butler, Senior Research Analyst of Enterprise Networks at IDC. “Enterprises that embrace these next-generation security best practices will ensure their networks are able to securely scale to meet the needs of their digitally transforming business.”

School districts in particular have seen a pressing need for solutions that extend network security to remote users, as the COVID-19 pandemic has forced millions of students to learn from home. The Morgan School District chose BloxOne Threat Defence after searching for a cloud-delivered solution that unified the district’s cybersecurity posture and reduced false positives. BloxOne Threat Defence gives the district a central point for enforcing malware policies for all issued devices regardless of a student’s location.

“Once our schools were shut down, we immediately began issuing Chromebooks to families,” says Ven Savage, Network Operations Manager for the district in Morgan, Utah. “We went from issuing zero take home devices to issuing 750 devices in just three days.” Since the pandemic, “content filtering has remained our primary challenge. Data Privacy laws require school devices filtered the exact same way no matter where students are using them.”

With BloxOne Threat Defence, “I set up our filtering to happen at the DNS level which is different from other solutions,” says Savage. “It’s more effective and successful at eliminating false positives. We used to have false positives eight to ten times per day. Now, after making a few minor tweaks, my team has dealt with only one false positive in six months since we implemented Infoblox’s BloxOne Threat Defence Advanced. We had that one fixed in about five minutes.”

Keio Corporation, a Japanese railroad operator, selected BloxOne Threat Defence to secure 6,000 computers on the company’s network. The company chose Infoblox to use DNS, to more accurately identify and mitigate threats, including SEO poisoning attacks and the Emotet malware that previously went undetected.

“There have been an increasing number of new web-based threats that have been difficult to address with a traditional cybersecurity solution alone,” says Kenichi Sato, Group IT Officer-in-Charge in the IT Department at Keio. “It became necessary to build a more multi-layered defence.”

“Since Infoblox offers a cloud-based cybersecurity service, it is easy to deploy to every other company within the Keio Group,” says Hiroko Tamura, Group IT Management Officer-in-Charge at Keio. “It can also flexibly support the addition of new functions and minimise the hardware maintenance and operations costs associated with an on-premises solution.”

Led by BloxOne Threat Defence’s robust growth and customer adoption, Infoblox has quickly earned recognition as a network security leader. Forbes and The Software Report respectively named Infoblox one of the Top 10 Cybersecurity Companies to Watch in 2020 and one of the Top 25 Cybersecurity Companies of 2019. Additionally, the 2020 Fortress Cyber Defence Award recognised BloxOne Threat Defence as a winner in the Enterprise Network Security category for extending DNS based protection across multiple clouds and to the edge.

“These awards and the growth in demand for BloxOne Threat Defence show the strong reception for our cloud-native DNS security solution across healthcare, financial services, government, technology and other mission critical sectors,” says Jesper Andersen. “We expect BloxOne Threat Defence adoption to continue as companies around the world invest in securing remote work for the long haul. On top of building faster and scaling costs as needed, going cloud-first in the age of COVID-19 allows organisations to quickly and easily extend and secure their networks for users wherever they work.”