Huawei tech can be used in UK 5G networks 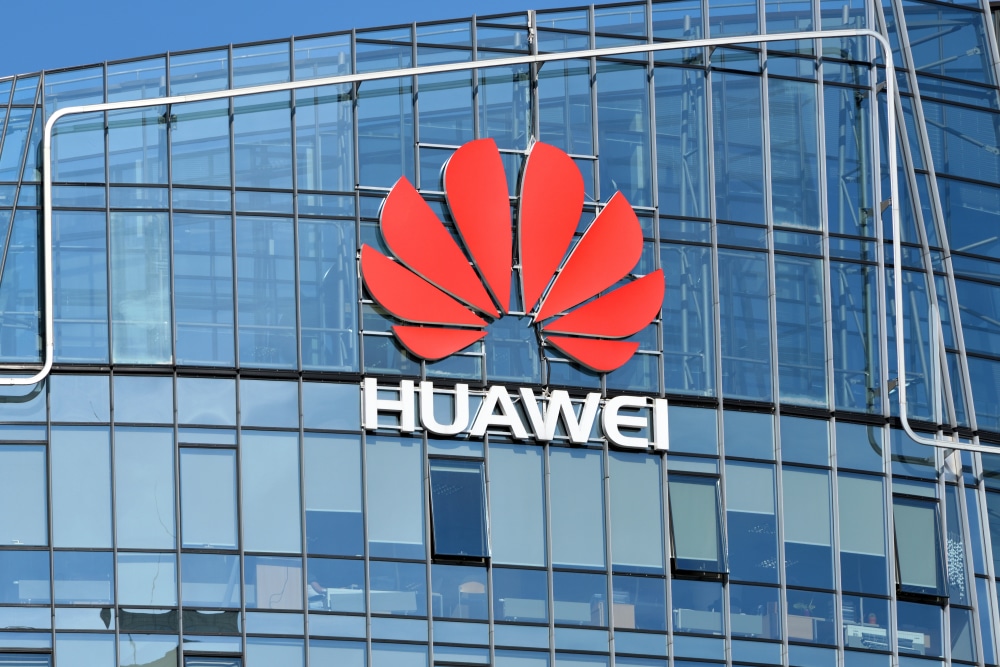 The UK government has confirmed that Huawei technology will continue to be used in the country’s 5G networks but with significant restrictions.

In what has been described as Prime Minister Boris Johnson’s first post-Brexit test, his government has decided that the Chinese firm can play a limited role in the network.

The company will be banned from supplying kit to the “sensitive parts” of the network, known as the core and will not be allowed to account for 35% of the network’s periphery, which includes radio masts.

The decision has come despite pressure from the US administration, with fears over national security and spying having prompted US Secretary of State Mike Pompeo to previously suggest that the country will not share information with any nation that uses Huawei technology in “critical information systems”.

Following the announcement, a Trump administration official said the US was “disappointed” with the decision.

Jimmy Jones, Telecoms Cybersecurity Expert at Positive Technologies commented: “In spite of the persistent pressure from the US, it is not surprising that the UK has finally taken the decision to maintain Huawei technology as part of the nation’s 5G infrastructure – with certain restrictions. Huawei has been designated a “high risk” vendor and as such will be excluded from “core” parts of the network and limited to 35% access to non-sensitive parts of the network. However, it will still participate in the infrastructure for 5G.

“Whilst the US has taken a more hard-line stance, the reality is that a lot of the major UK operators (Vodafone, EE and Three) have already purchased Huawei’s 5G infrastructure which means a ban would have more impact in the UK than the US. If Huawei was taken away as an option, this whole process – including testing – would have to be started all over again. Ultimately any country that does that is facing a more expensive network and a delay that could result in its national infrastructure being inferior compared to other countries.

“Although it’s hard to ignore the geopolitical debates which continue to make headlines, it’s also important to recognise the commercial implications of shunning Huawei, which when compared to other suppliers, is way ahead. Huawei has been pioneering 5G dating back to 2009 and because of this development time, along with the sheer engineering resources that Huawei has put behind it, it makes it the best-placed supplier to deliver it. Overall, the UK has taken the decision not to give its economy a technological and financial handicap against fast-developing nations who have already chosen to use Huawei.”