ISJ Exclusive: How secure is the future of finance? 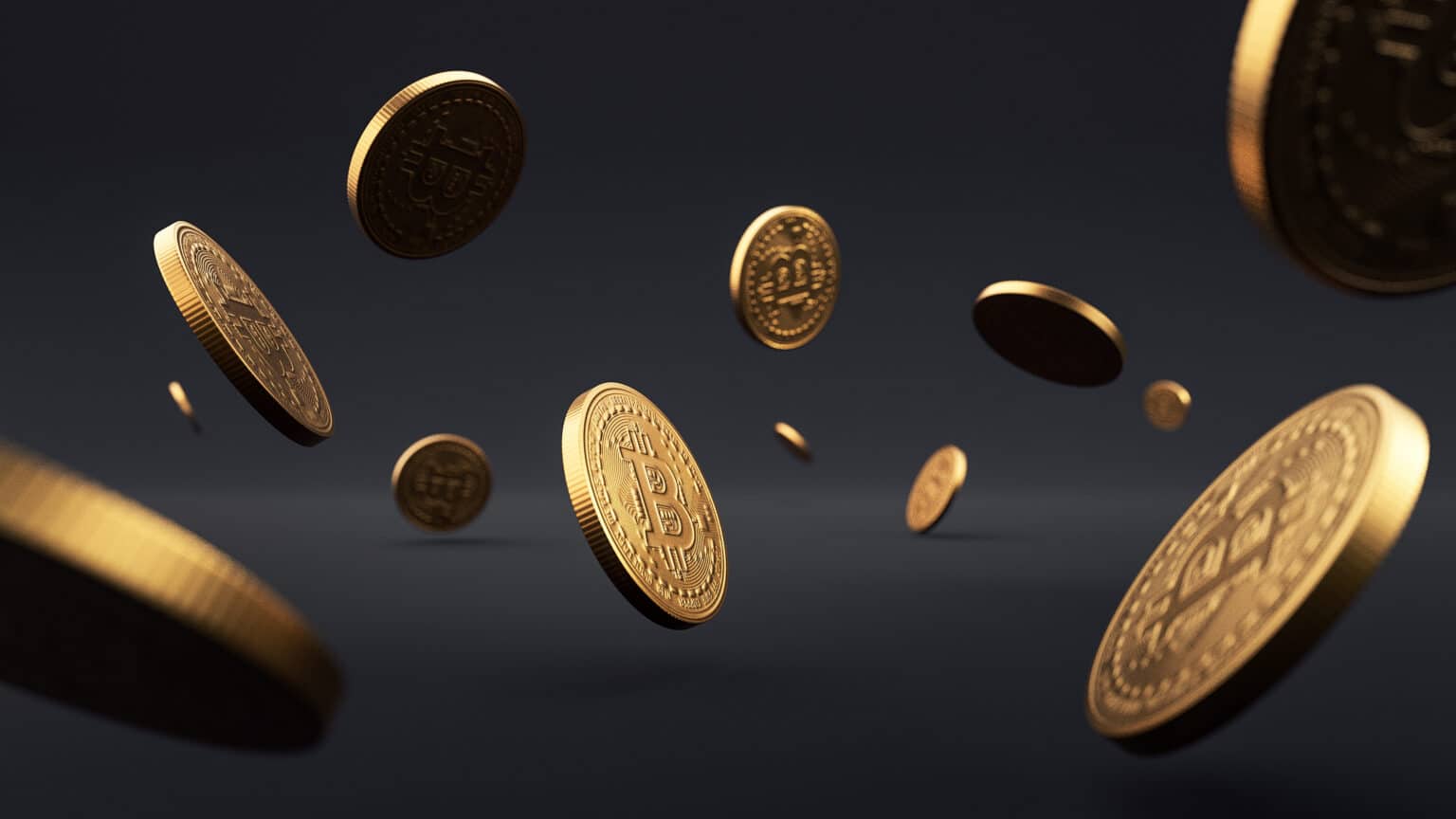 Banking and finance is set to change and the threats will morph, reports Philip Ingram MBE.

The threats to traditional banking have been known for years, the movies about heists and robberies form part of an entertainment culture – but as we move increasingly away from a cash-based society, what is replacing it and how secure is it or will it be?

“This is partly because banks have focused more of their investment dollars on mobile apps and less on websites over the past several years. In many cases, a bank’s mobile experience is far better than its website experience.”

Electronic banking has brought with it a raft of new threats primarily through scams and phishing links trying to get access to funds. NetGuardians report, ‘The Top Banking Fraud Types to Watch in 2022, says: “Banking frauds are constantly shifting as criminals find effective ways to get past their victims’ defences.

“Recently, for example, authorities report a surge in fake automated calls and text messages purporting to come from Amazon and inviting people to click on a link to obtain a refund. The huge rise in home delivery of goods during lockdowns has created a new line of attack for fraudsters. As always, fraudsters will “follow the money” and move to those channels where the number of potential victims is increasing.”

However, as we get to grips with the increasingly sophisticated threats aimed at our electronic transactions, there is a “new kid on the block,” that will bring its own, new and challenging risks – but with it, opportunities. That is digital currencies.

Why are digital currencies important? There are two reasons; many central banks are looking at their utility to enable direct international transactions without having to utilise a commercial bank as an intermediary and digital currencies are an underpinning necessity in Web 3 and the Metaverse.

One of the biggest central bank digital currency programmes is being trialled by China. According to China-Briefing.com: “2022 kicked off with a major leap forward for the e-CNY – also known as the digital yuan – as the beta version of the digital yuan app was officially launched for iOS and Android on Chinese app stores.”

“Users in 23 cities across China, including Shanghai, Beijing, and Shenzhen, can now pay for goods and services with the e-CNY […] The People’s Bank of China (PBOC), China’s central bank, first began trialling the e-CNY app in April 2020 when it launched internal testing in four cities. This pilot program has since gradually been expanded through invites and cash incentives to eventually reach 140 million registered users by October 2021, according to the PBOC.”

In an interview with CNBC, Kyle Bass, Chief Investment Officer, Hayman Capital Management described the advent of the digital Yuan as “the biggest threat to the West,” adding: “I think China can force the adoption of their digital currency for trade and investment in China per se, unless the US and the West outlaws it or basically disallows it.” The critical threats come from the amount of data needed to register for the digital currency and that the apps to use it are developed by the Chinese Government and could have hidden, data stealing functions.

The UK Bank of England is looking at Digital Currencies and its spokesperson says: “We are considering a central bank digital currency (CBDC) because the way people are choosing to pay for things is changing. Financial technology (fintech) firms have started to offer new forms of money and new ways to pay. People are using cash less. These changes mean new opportunities and risks that we need to plan for.

Central bank digital currency programmes are way behind the surge there has been in cryptocurrencies, different in that they are decentralised and anchored on the blockchain which is an immutable electronic ledger. From a security perspective, the blockchain itself is un-hackable but the entry and exit points, digital wallets that sit outside the chain are targeted and when you hear of a massive crypto heist, it isn’t the blockchain that is compromised, it is a wallet.

Crypto such as Bitcoin and Ethereum, and lots of ‘Alt Coins’, will form the backbone of the payment infrastructure in the Metaverse running on Web 3. As they are not backed by any regulated organisation, the decentralised crypto world is rife with scams and volatility but with its value at $1 trillion, according to Coin Gecko, it is a market that will continue to grow in influence, use and value.

Racheal Muldoon of 36 Commercial said: “I have secured six worldwide freezing orders, interim injunctions and disclosure orders at the High Court while acting on a direct access basis for a UK resident who had fallen victim to persons unknown operating a suspected cryptocurrency investment scam advertised as ‘Matic Markets’.”  She and the 36 Commercial team are setting a global precedent.