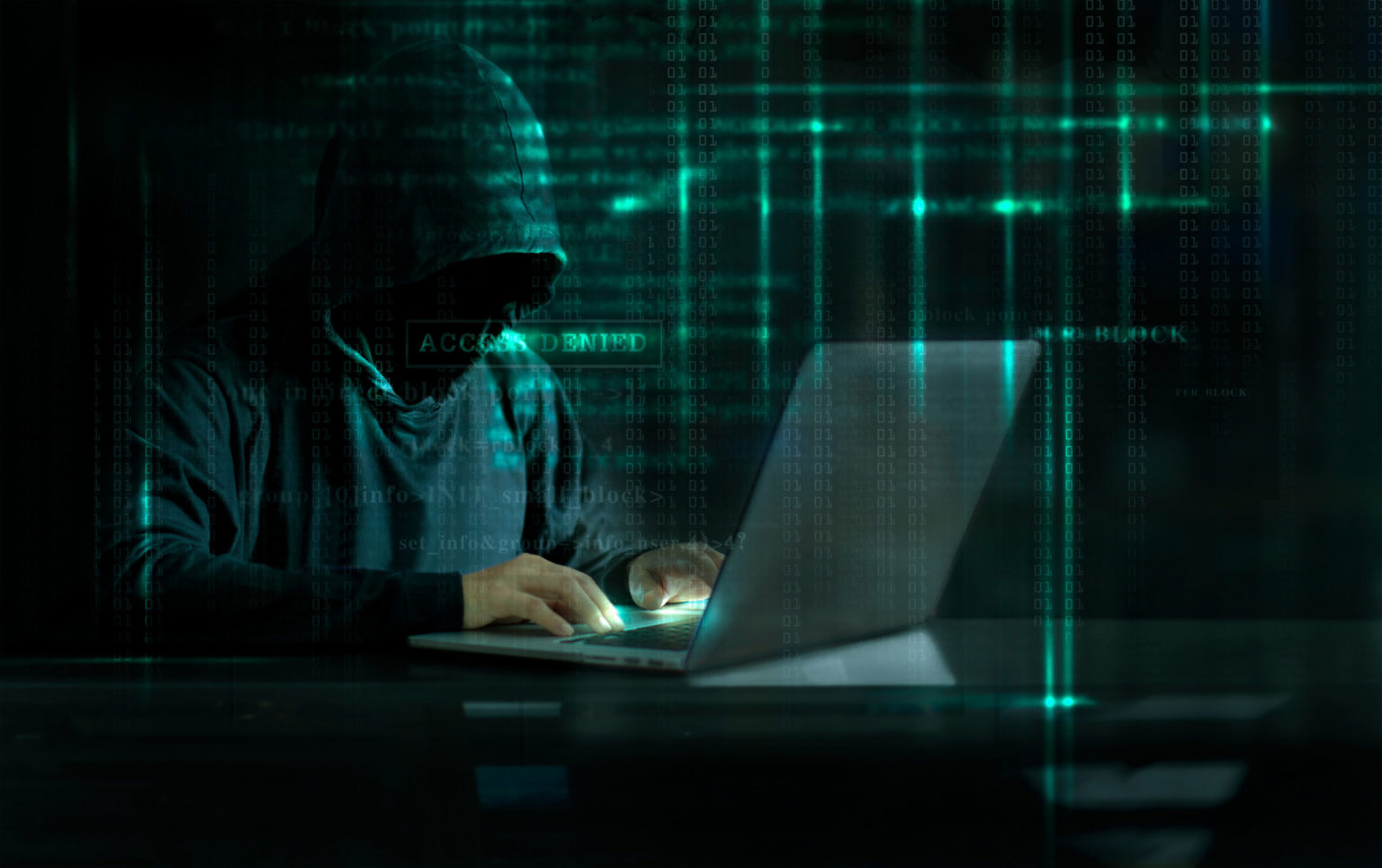 Fortinet – a global provider of broad, integrated and automated cybersecurity solutions – has unveiled predictions from the FortiGuard Labs global threat intelligence and research team about the threat landscape for 2021 and beyond.

The predictions reveal strategies the team anticipates cybercriminals will employ in the near future, along with recommendations that will help defenders prepare to protect against these oncoming attacks.

Cyber adversaries leveraging intelligent edges, 5G-enabled devices and advances in computing power will create a wave of new and advanced threats at unprecedented speed and scale.

In addition to this, threat actors will continue to shift significant resources to target and exploit emerging edge environments, such as remote workers, or even new OT edge environments, rather than just targeting the core network.

For defenders, it is critical to plan ahead now by leveraging the power of artificial intelligence (AI) and machine learning (ML) to speed threat prevention, detection, and response.

Actionable and integrated threat intelligence will also be important to improve an organisation’s ability to defend in real time as the speed of attacks continues to increase.

“Going into 2021 and beyond, we face another significant shift with the rise of new intelligent edges, which is about more than just end-users and devices remotely connecting to the network.”

“Targeting these emerging edges will not only create new attack vectors, but groups of compromised devices could work in concert to target victims at 5G speeds.”

“To get out ahead of this coming reality, all edges must be part of a larger, integrated, and automated security fabric platform that operates across the core network, multi-cloud environments, branch offices, and remote workers.”

The intelligent edge is an opportunity and a target

Over the past few years, the traditional network perimeter has been replaced with multiple edge environments, WAN, multi-cloud, data centre, remote worker, IoT, and more, each with its unique risks.

One of the most significant advantages to cybercriminals in all of this is that while all of these edges are interconnected many organisations have sacrificed centralised visibility and unified control in favour of performance and digital transformation.

As a result, cyber adversaries are looking to evolve their attacks by targeting these environments and will look to harness the speed and scale possibilities 5G will enable.

Trojans evolve to target the edge

While end users and their home resources are already targets for cybercriminals, sophisticated attackers will use these as a springboard into other things going forward. Corporate network attacks launched from a remote worker’s home network – especially when usage trends are clearly understood – can be carefully coordinated so they do not raise suspicions.

Compromising and leveraging new 5G-enabled devices will open up opportunities for more advanced threats. There is progress being made by cybercriminals toward developing and deploying swarm-based attacks.

These attacks leverage hijacked devices divided into subgroups, each with specialised skills. They target networks or devices as an integrated system and share intelligence in real time to refine their attack as it is happening.

Swarm technologies require large amounts of processing power to enable individual swarmbots and to efficiently share information in a bot swarm. This enables them to rapidly discover, share and correlate vulnerabilities, and then shift their attack methods to better exploit what they discover.

Social engineering could get smarter

Smart devices or other home-based systems that interact with users, will no longer simply be targets for attacks, but will also be conduits for deeper attacks. Leveraging important contextual information about users including daily routines, habits, or financial information could make social engineering-based attacks more successful.

Smarter attacks could lead to much more than turning off security systems, disabling cameras, or hijacking smart appliances – it could enable the ransoming and extortion of additional data or stealth credential attacks.

Ransoming OT edges could be a new reality

Ransomware continues to evolve, and as IT systems increasingly converge with operational technology (OT) systems, particularly critical infrastructure, there will be even more data, devices, and unfortunately, lives at risk.

Extortion, defamation, and defacement are all tools of the ransomware trade already. Going forward, human lives will be at risk when field devices and sensors at the OT edge, which include critical infrastructures, increasingly become targets of cybercriminals in the field.

Innovations in computing performance will also be targeted

Other types of attacks that target developments in computing performance and innovation in connectivity specifically for cybercriminal gain are also on the horizon. These attacks will enable adversaries to cover new territory and will challenge defenders to get ahead of the cybercriminal curve.

It could also enable cryptomining to be more effective. Infected PCs being hijacked for their compute resources are often identified since CPU usage directly impacts the end-user’s workstation experience. Compromising secondary devices could be much less noticeable.

As a result, compromising satellite base stations and then spreading that malware through satellite-based networks could give attackers the ability to potentially target millions of connected users at scale or inflict DDoS attacks that could impede vital communications.

From a cybersecurity perspective, quantum computing could create a new risk when it eventually is capable of challenging the effectiveness of encryption in the future.

The enormous compute power of quantum computers could render some asymmetric encryption algorithms solvable. As a result, organisations will need to prepare to shift to quantum-resistant crypto algorithms by using the principle of crypto agility, to ensure the protection of current and future information.

Although the average cybercriminal does not have access to quantum computers, some nation-states will, therefore the eventual threat will be realized if preparations are not made now to counter it by adopting crypto agility.

AI will be critical to defending against future attacks

As these forward-looking attack trends gradually become reality, it will only be a matter of time before enabling resources are commoditised and available as a darknet service or as part of open-source toolkits.

Therefore, it will take a careful combination of technology, people, training, and partnerships to secure against these types of attacks coming from cyber adversaries in the future.

AI will need to evolve

The evolution of AI is critical for future defense against evolving attacks. AI will need to evolve to the next generation. This will include leveraging local learning nodes powered by ML as part of an integrated system similar to the human nervous system.

AI-enhanced technologies that can see, anticipate, and counter attacks will need to become reality in the future because cyberattacks of the future will occur in microseconds.

The primary role of humans will be to ensure that security systems have been fed enough intelligence to not only actively counter attacks but actually anticipate attacks so that they can be avoided.

Partnerships are vital for the future

Organisations cannot be expected to defend against cyber adversaries on their own. They will need to know who to inform in the case of an attack so that the “fingerprints” can be properly shared and law enforcement can do its work.

Cybersecurity vendors, threat research organisations, and other industry groups need to partner with each other for information sharing, but also with law enforcement to help dismantle adversarial infrastructures to prevent future attacks.

Threat actor tactics, techniques, and procedures (TTPs), researched by threat intelligence teams, such as threat actor playbooks, can be fed to AI systems to enable the detection of attack patterns.

Eventually, organisations could respond to any counterintelligence efforts before they happen, enabling blue teams to maintain a position of superior control. This sort of training gives security team members the ability to improve their skills while locking down the network.