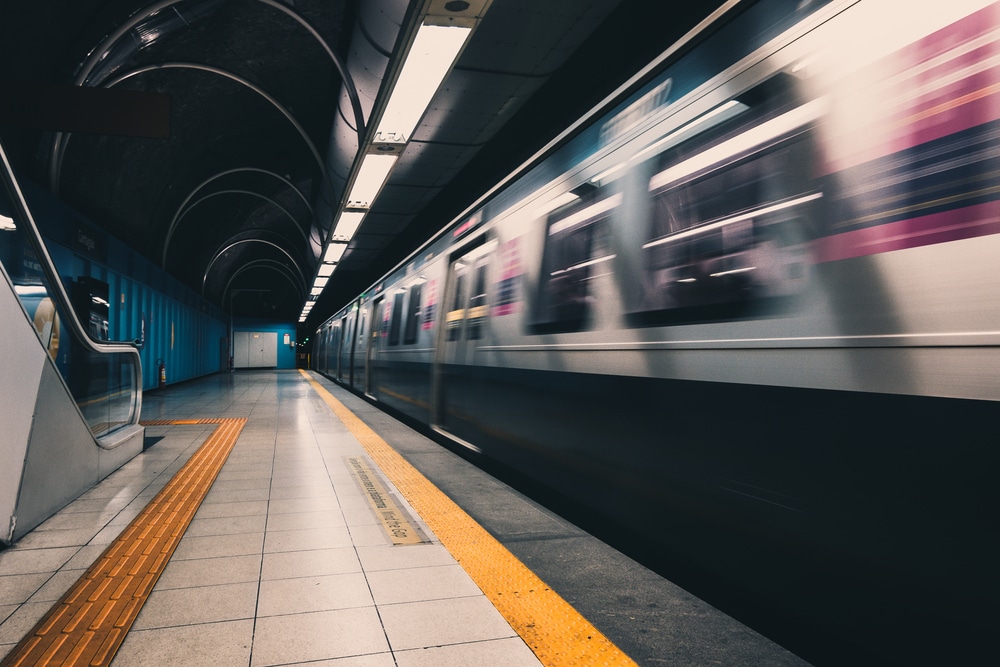 The solution has been deployed to protect passengers travelling on Line 3-Red, which features approximately 1,400 cameras deployed across 18 transit stations as well as the Itaquera and Belém rail-yards.

The facial recognition solution was implemented last month by the Governor of the State of São Paulo at the Metrô Operational Control Center.

New cameras are also being installed over the next 18 months on several other train routes managed by Metrô, including Line 2-Green and Line 1-Blue, which will also leverage the SecurOS platform for advanced video intelligence.

Last year, ISS began work on the most recent expansion of the Metrô security system, which is intended to cover 55 additional transit stations over the next 30 months and create a surveillance footprint that includes more than 5,000 cameras.

In addition to SecurOS FaceX, ISS solutions, including SecurOS Enterprise and SecurOS MCC, form the core of the expanded security system, which also features the largest number of facial recognition licenses in the Americas.

The electronic monitoring system, which covers the entire São Paulo Metrô, is connected to a centralised control centre that enables real time detection of suspicious activity and triggers alerts for security operators. Leveraging AI-powered technology, the system analyses images automatically, expanding each operator’s ability to manage and respond to events anywhere in the system.

The City Hall of the Capital and the Secretariat of Public Security also served as partners on this project.