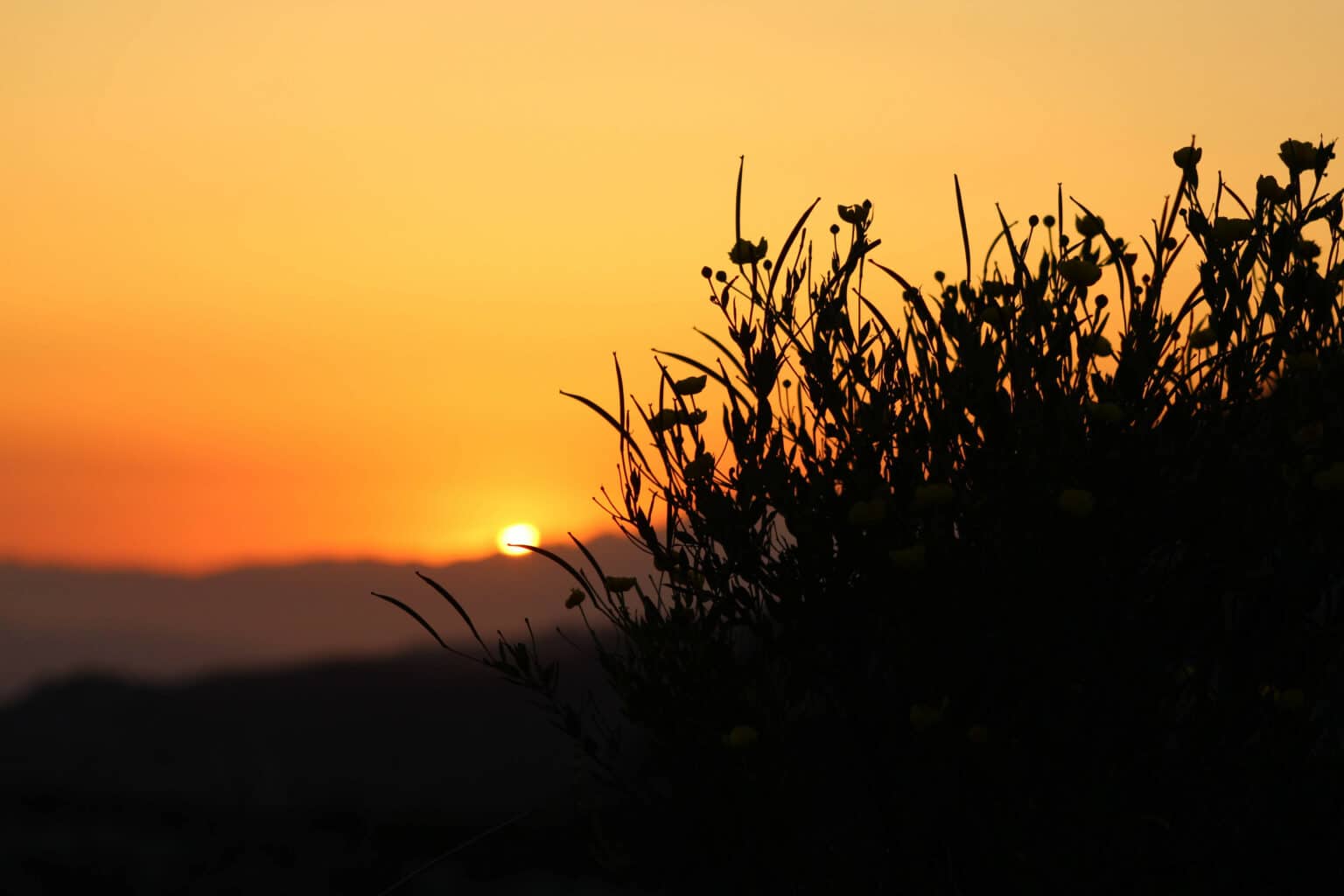 Low-light conditions have been a long-standing monitoring challenge for installers and end users.

Images taken from scenarios with dark lighting (or during night-time) using traditional surveillance cameras are often black and white, fuzzy or heavily pixelated, which is not ideal for backtracking in case of an event.

When choosing the right camera for scenarios with low illumination, you can consider 4K cameras – the latest craze in the industry that is gradually becoming a mainstream monitoring solution nowadays.

In fact, according to a new report, the 4K Video Surveillance Market Size is expected to grow at 9% CAGR (Compound Annual Growth Rate), which is primarily driven by the increasing demand for public safety and security services, as well as the speedy advancements in 4K technologies and more affordable cameras on the market.

4K in a nutshell

4K cameras have resolution of 3840 x 2160 pixels, which results to a whopping eight million plus pixels. In comparison, 4K surveillance camera has 4 times the number of pixels of 1080P camera (see illustration below), allowing it to produce clearer images with significantly higher resolution. In fact, if you try to compare the image output of 4K cameras to traditional non-HD surveillance cameras, you’ll immediately realize that the significant increase in resolution reflects the difference between “ambiguous” and “clear” details in the image.

Gone are the days of poor quality black and white surveillance video footages of scenarios under dark environments. Darkness or night-time should not be a hindrance in capturing clear color images of the scene. With rapid technological development and innovation, intelligent devices like the Dahua Full-color 4K cameras can effectively solve this issue, providing clear and vivid image of the scene that is beneficial for accurate video analysis.