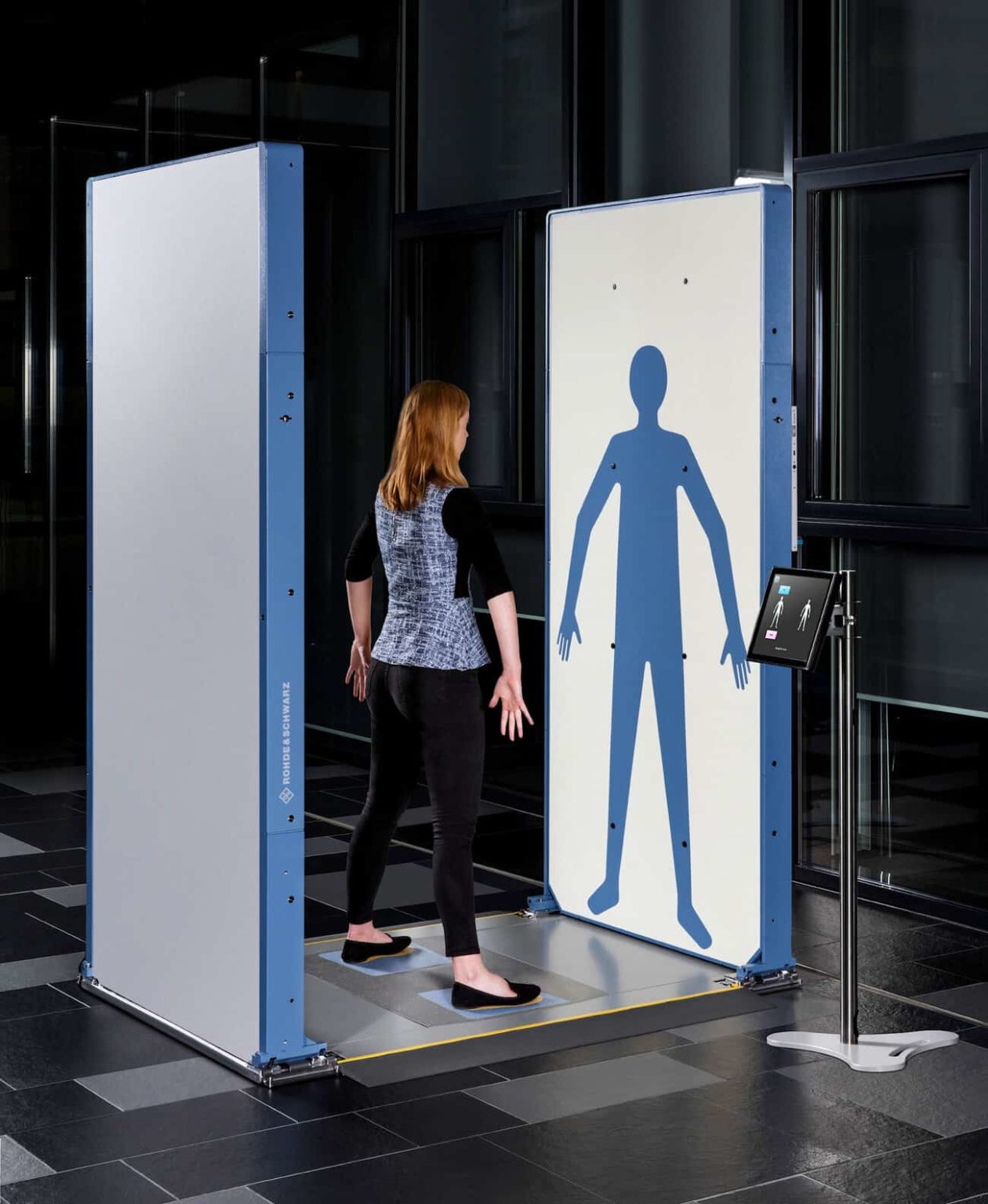 Rohde & Schwarz and Edinburgh Airport have announced that three R&S QPS201 scanners have been installed in the security hall at the airport, providing a significant increase in scan rate – reducing wait times for passengers, enhancing security and readying the airport for the future introduction of 100% scanning.

The R&S QPS201 scanners now installed at Edinburgh complete a full scan-and-analyse cycle in just 3.8 seconds in the standard model (2.5 seconds in the enhanced version). The upgrade from the previous R&S QPS200 took just 2 hours per scanner. Edinburgh Airport has relied exclusively on Rohde & Schwarz scanners since March 2018, when it installed R&S QPS200 scanners as a temporary measure to increase security throughput during the busy summer period.

Commenting on the installation, Peter Barnes, Security Operations Manager at Edinburgh Airport said: “The Rohde & Schwarz scanners have improved our security performance thanks to its high accuracy rate and the low frequency of false alarms which has maximised our passenger throughput and resulted in our staff having full confidence in the scanners. It’s also improved the passenger experience by making their journey through the airport as fast and efficient as possible, while the open nature of the new scanners compared to the previous enclosed version has been a welcome addition.”

The very short scan time of the R&S QPS201 means there is no time for the passenger to move and disrupt the scan. The QPS201 also has a 75 cm smaller width and a significant weight reduction. This is enough potentially for an extra scanner to be installed in each lane in the same space.

Peter Barnes was particularly impressed with his relationship with Rohde & Schwarz both during the initial installation of the QPS200 and the subsequent upgrade with the QPS201. He said, “Throughout the programme, everyone at Rohde & Schwarz has been completely committed to Edinburgh Airport. The commitments Rohde & Schwarz made on delivery, installation and the quality and performance of the product have been fully met in every respect. Now that the scanners are in place, the partnership continues – the team remains fully available to Edinburgh Airport to address any questions or concerns.”

The UK Department for Transport is now preparing to demand that 100% of passengers are automatically scanned. Peter Barnes at Edinburgh Airport feels that, with Rohde & Schwarz’ help, the airport is well prepared for this requirement without extended times and queues.