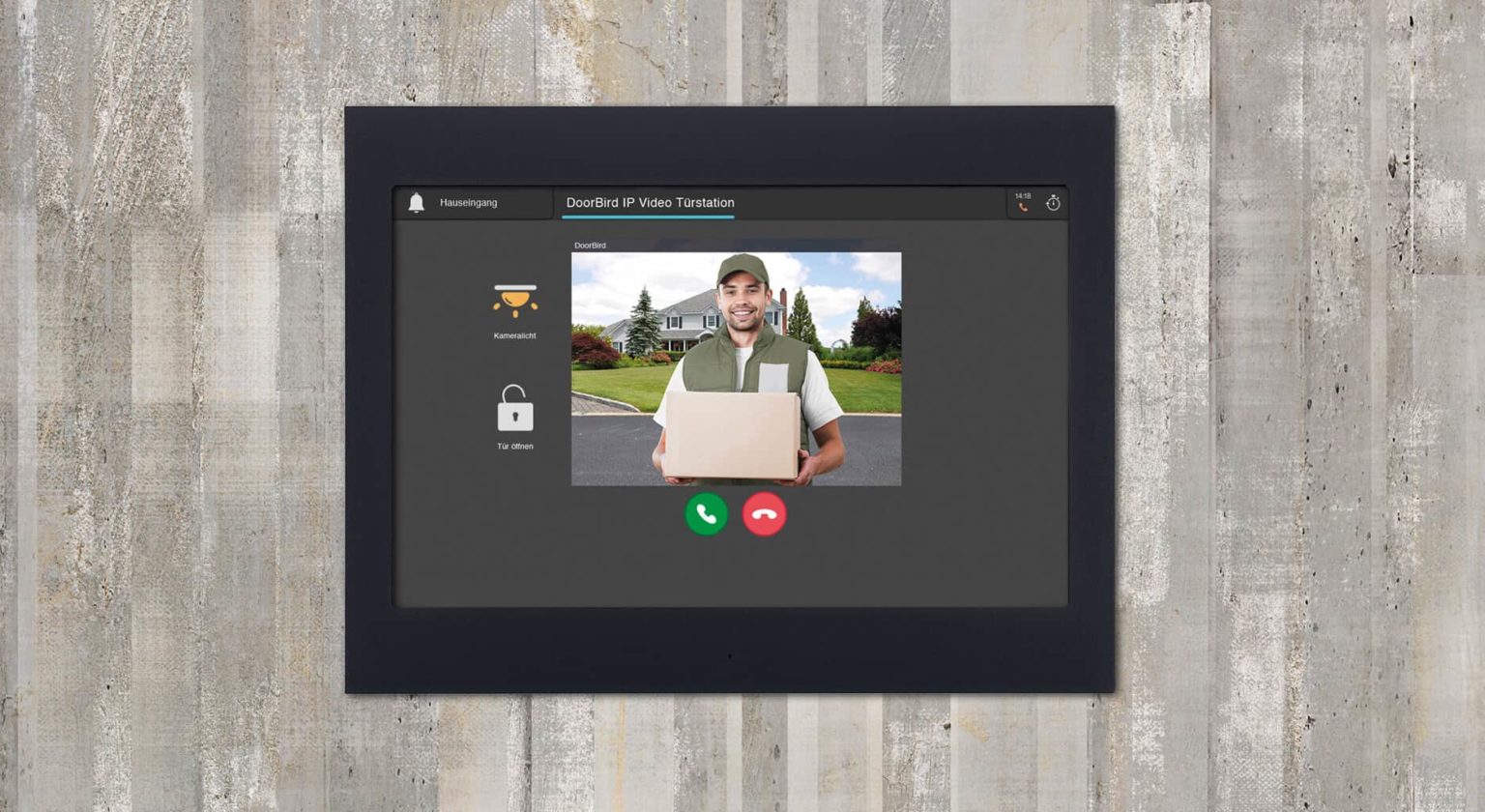 DoorBird IP video door intercoms are now compatible with ThinKnx panels. Users can visualise and control their KNX home automation and access DoorBird door intercoms through a ThinKnx system. When a visitor rings the door intercom, a live video of the entrance area appears on the panel. Residents can speak with their visitors and open the door all from the ThinKnx user interface. From door control to heating and alarm systems, the entire smart home can now be controlled via one integrated solution.

Both DoorBird and ThinKnx are members of KNX Association. As a globally recognised fieldbus for building automation, KNX transmits simple switching and control commands, such as “switch on the light” and “close shutters”. However, to transmit large amounts of data such as audio and video, IP and network technology is always required. With the open API (programming interface), DoorBird IP video door intercoms can be integrated into virtually any system, making it an ideal addition to the ThinKnx system.