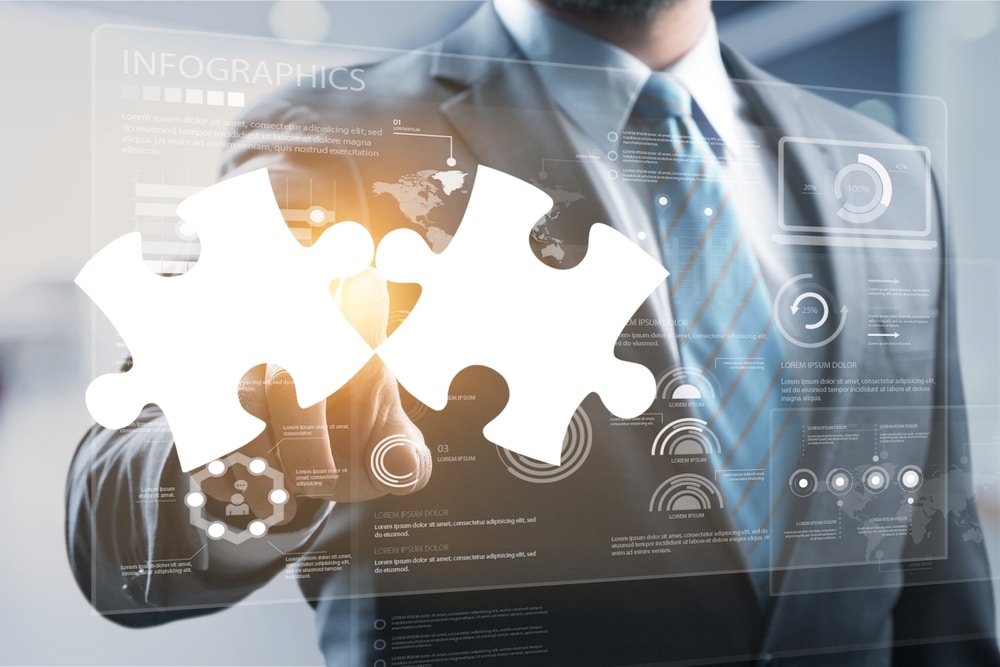 Cybereason has announced the acquisition of empow, a security analytics company based in Tel Aviv. The empow acquisition adds innovative predictive response technology, a library of out-of-the-box data integrations and top-tier engineering and product talent. These capabilities will be incorporated into the Cybereason XDR offerings to further deliver on the company’s mission to end cyber attacks on the endpoint, across enterprise, to everywhere the battle is taking place.

The Cybereason XDR solution reverses the attacker advantage by extending detection and response capabilities across the broader IT ecosystem that makes up modern enterprise environments, empowering defenders to quickly pinpoint, understand and end any MalOp (malicious operation) across the entire IT stack whether on premises, mobile or in the cloud. The acquisition of empow will enable the integration of empow’s patented prediction technology into Cybereason XDR. This powerful ML prediction algorithm anticipates attacker intent and next steps by seamlessly correlating inputs from the entire cyber ecosystem, combining endpoint, network, identity and application telemetry. empow’s adaptive decision-making engine formulates preventative defence measures in real-time to detect, respond to and end malicious activity at the earliest stages of an attack.

In addition, the empow acquisition will accelerate integrations with more than 70 IT & security vendors, including firewall providers, email and web gateways, cloud infrastructure, threat intelligence vendors and more.

“The parallels between the evolution of the Cybereason solution over the last few years and the more recent development of the empowofferings are astounding,” said Cybereason Co-Founder and CEO, Lior Div. “When we really dug into the empowcapabilities, we saw how complementary our approaches are to solving the critical security issues that organisations are struggling with and we realised that bringing empow’s capabilities and team to Cybereason was both a sound business decision and a catalyst for further market disruption.”

“Cybereason has been recognised as a leader in the EDR and EPP space for some time and its operation-centric approach to delivering deep contextual correlations offered by the ability to identify MalOps is defining the gold standard for XDR solutions,” said empow Founder and CEO, Avi Chesla. “There was a great deal of natural synergy in everything both companies were already doing and we are very enthusiastic about the acquisition because this is truly a case where the whole is greater than the sum of the parts.”

This acquisition follows on the heels of Cybereason securing US$275 million in crossover financing and the exceptional performance for Cybereason in round 3 of the MITRE Engenuity ATT&CK Evaluations. Cybereason Defense Platform received top scores across every aspect of the testing, including 100% coverage for prevention of Windows and Linux-based threats and unparalleled visibility and detections across the 54 advanced attack techniques in the evaluations. Cybereason also recently made an impressive debut in the 2021 Gartner Magic Quadrant for Endpoint Platforms, positioned furthest to the right in the Visionary Quadrant for their Completeness of Vision in the endpoint protection space.