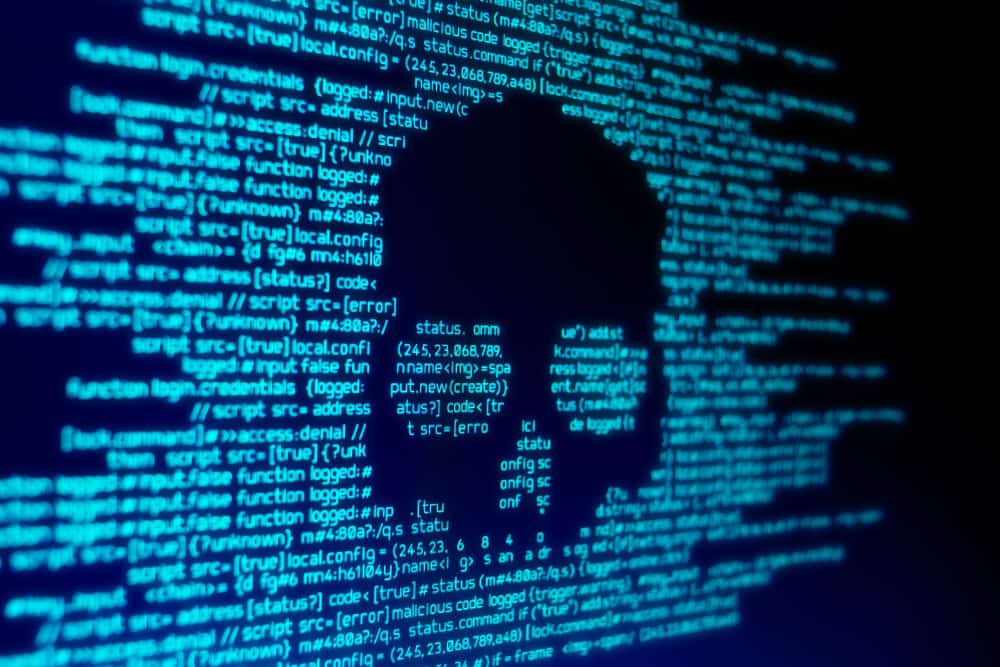 In 19% of tested web applications, vulnerabilities allow an attacker to gain full control not only over all of the application’s functionality and data, but also over the server OS. If the server is on the network perimeter, the attacker can penetrate the internal corporate network.

Leigh Anne Galloway, Cyber Security Resilience Lead for Positive Technologies commented: “Small businesses, banks and major industrial concerns all depend on web applications and as websites are the public face of an organisation, any issues with them can damage their reputation. Businesses should, therefore, be highly motivated to address these vulnerabilities.”

Galloway continued: “Security assessments are an essential part of securing any web application. White-box testing, with access to source code, enables clients to identify and fix vulnerabilities before cyberattackers strike. Fixes for 83% of the vulnerabilities we found, including the majority of critical vulnerabilities, required making changes to code. To reduce the risk of disruption to business processes during remediation as new code is being prepared, we urge companies to implement a web application firewall (WAF).”

You can find the full report, Web Application Vulnerabilities: Statistics for 2018, here.