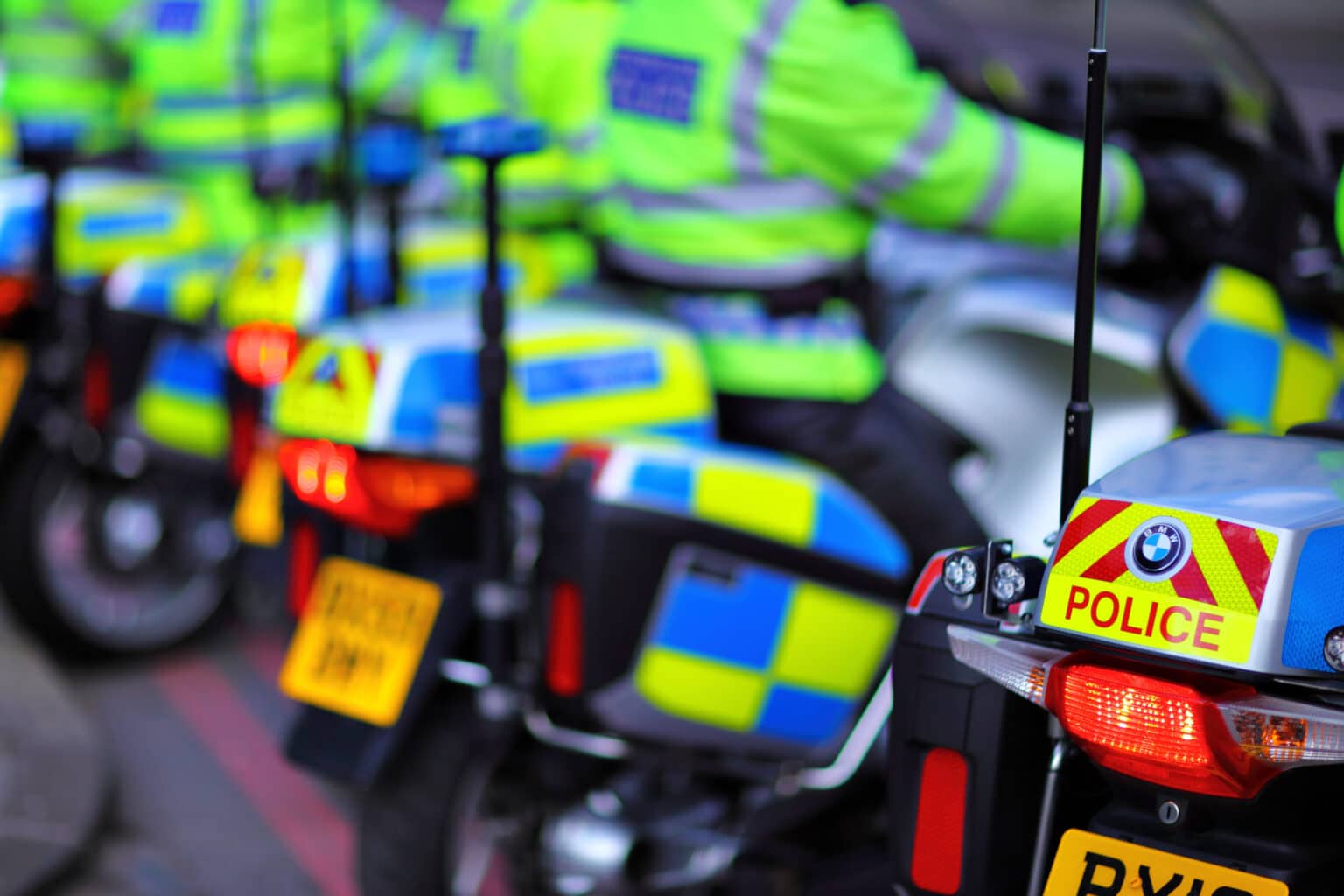 The State Funeral of Her Majesty Queen Elizabeth II is being described by industry experts as one of the most complex security operations in modern British history.

The Queen – who passed away peacefully at Balmoral on 8 September – ruled for longer than any other Monarch, having acceded to the throne at 25 years old.

With countless preparations and procedures in place, 10,000 police officers are expected to be involved throughout the period of mourning to mitigate threats towards Her Majesty’s funeral, surrounding buildings, public spaces and members of the general public as well as numerous high profile individuals who are travelling to the country.

With thousands of Metropolitan Police personnel being drafted into action over the coming days, reports are suggesting that there is also a strong possibility of extra officers from other UK forces being called upon to assist.

To further emphasise the complexity and scale of this operation, in a typical calendar year the highest police presence is during the Notting Hill Carnival in London, England, which sees the deployment of 6,000 officers.

The last time the UK saw a police presence of this scale was back in 2012 during the London Olympics.

In a recent update posted by Metropolitan Police, Deputy Assistant Commissioner Stuart Cundy said: “I wish to pass my deepest sympathies to the entire Royal Family at this extremely sad time.

“This will be an extremely poignant moment for the nation and I know people will want to pay respects and celebrate The Queen’s dedication to public service.

“Working closely with the City of London Police and British Transport Police, the Met will now coordinate and deploy a comprehensive policing plan in London. This operation will be highly visible, particularly in Westminster and areas around Buckingham Palace and St James’s Park.

“A great number of police officers will be on duty during this period, to ensure the safety of those visiting London and to deter any potential criminality. Officers will also be offering advice to visitors, particularly those who may be unfamiliar with the city.

“Those visiting London are asked to remain vigilant and report any concerns to police officers on duty.”

With a wide range of influential figures and political leaders from every corner of the globe preparing to visit the UK, many close protection specialists will be required to help maximise security.

US President Joe Biden, New Zealand Prime Minister Jacinda Ardern and French President Emmanuel Macron are amongst the many high profile visitors who have confirmed their attendance at the State Funeral.

In addition to members of the British Royal Family, the Royal Families of Spain, Belgium, Norway, Denmark, Sweden and the Netherlands are also expected to make an appearance.

According to a recent article published by Sky News (via MSN), ‘world leaders due to attend the Queen’s state funeral have reportedly been asked to fly to the UK on commercial flights and travel to the service by coaches’.

Moreover, Foreign Office documents obtained by Politico – which the media outlet understands to be correct – also outline how ‘heads of state have been told they cannot travel between airports and venues by helicopter’ as a result of the number of flights operating throughout this period.

The Metropolitan Police will be responsible for the protection of hundreds of public figures and foreign dignitaries attending the funeral.

The vast influx of mourners lining the capital’s streets will necessitate a huge logistical crowd control operation – one which terrorists, extremists and anti-monarchists may pose a threat towards.

Bob Broadhurst, Head of Policing for the London 2012 Olympics, told the Press Association: “Clearly, you need to manage crowds. Unfortunately, large numbers of people also bring in criminal opportunities, so you have to manage crime.

“You have to manage the basics like lost children, all the other stuff that goes with that. Clearly, terrorism will be a factor; security is a big issue right from the outset.

Broadhurst also explained that it is “not necessarily the more organised terrorist groups” that are a threat, but that lone individuals with a hostile motive need to be considered as well.

Members of the public are expected to be able to pay their respects as the Queen lies in state, with numbers expected to grow steadily until the State Funeral itself.

Former UK Counter Terrorism National Coordinator, Nick Aldworth said there will be a “significant armed operation”, with officers on patrol and queues formed in a way so people are not crushed and vehicles cannot be driven into them.

Aldworth added: “Clearly thousands of people gathered creates an attractive opportunity for any of those methodologies.”

Rooftop firearms specialists will be in place while the cortege is moving and under helicopter escort anywhere outside of London.

Preparations will also involve City of London and British Transport Police as well as staff from the Royal Parks, Transport for London and Westminster Council.

Security expert Philip Ingram MBE told Security Journal UK that the State Funeral has been rehearsed for many years: “The funeral operation has been carried out once or twice a year, in small parts each time, and done usually at three or four in the morning so nobody sees it.”

Ingram said that ‘Operation London Bridge’, the codename for arrangements surrounding the Queen’s death, is in place to cover anticipated eventualities.

He added: “It’s a well-rehearsed process to usher any threat away from the principals, bearing in mind that every global leader will be in London, putting the threat risk through the roof.”

For further details of the Queen’s State Funeral, go to www.royal.uk