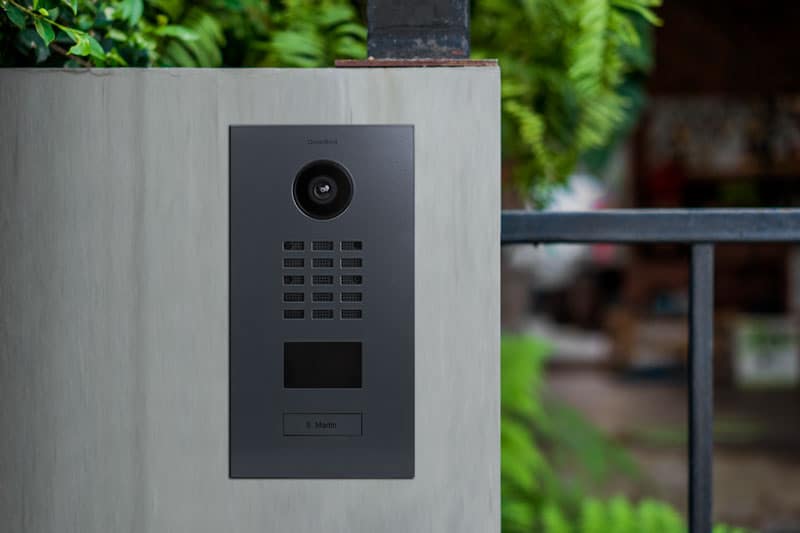 Bird Home Automation records a positive balance for 2019. Compared to the previous year, the German manufacturer of DoorBird IP video intercoms increased annual revenues by more than 20%. The demand for the company’s smart intercoms rose worldwide. The strongest performing markets were the United States, Germany and France.

Last year, Bird Home Automation also increased its staff and now has over 120 employees working in the company´s headquarters in Berlin and its sales office in San Francisco. The most personnel were hired in production and shipping, as well as development and technical support. Additionally, the company almost doubled its Berlin-based production facility space to approximately 2,000 square metres.

“We have grown very significantly in the past year. Our team is split between two locations in Germany and the United States and every employee plays an important part in the success of our brand DoorBird,“ says CEO Sascha Keller. “Increasing the size of our production and logistics centre and simultaneously optimising internal processes has allowed us to launch a number of new products including IP intercoms and our first IP video indoor station. We were also able to address many customer requests for additional home automation integrations. In the future we will continue to expand and improve all aspects of our company.“

Since its founding in 2014, Bird Home Automation has continuously invested in the research and development of its proprietary IP technology. Sascha Keller and Dr. Bernd Müller founded the company as a spin-off of their established cloud-based audio and video streaming business to better accommodate the rapidly growing door communication division. The two founders released their first IP-based intercoms as early as 2009 under the 1000eyes and myintercom brands. Today, the company’s portfolio includes high-quality IP intercoms and accessories for residential and commercial buildings. Worldwide there are more than 100,000 DoorBird devices in use.