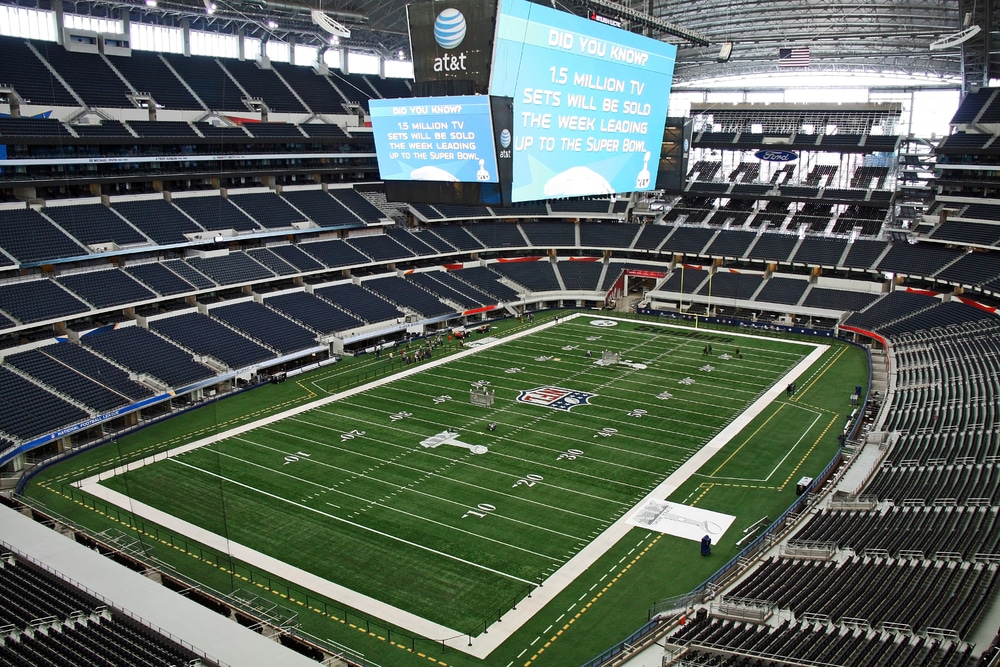 BEST Crowd Management, a GardaWorld company and nationwide provider of event staffing and security services, has announced that it has recently secured contracts with AT&T Stadium, home of the Dallas Cowboys, as well as MLS team venues for Nashville SC, FC Cincinnati and Inter Miami SC.

“No matter the event, we know that a crowd’s energy is vital to a team’s success,” said VP of BEST Jeff Spoerndle. “From planning to intervention, we facilitate crowd management to keep the event energy on track. We’re humbled by this recent growth and honored to add these world-class teams to our portfolio.”

AT&T Stadium is the largest, most technologically advanced entertainment venue in the world. In addition to being the home of the Dallas Cowboys since opening in 2009, the stadium has hosted Super Bowl XLV, the 2010 NBA All Star Game, the annual Goodyear Cotton Bowl Classic, the 2014 NCAA Men’s Final Four, the 2015 inaugural College Football Playoff Championship Game, the 2015 50th Anniversary Academy of Country Music Awards show and WrestleMania 32.

BEST has over 25,000 employees and services 125 sports venues and convention centers in the U.S.— ranging from the NFL to the MLB, NBA, NCAA and NHL. With headquarters in Minneapolis and Montreal, BEST Crowd Management is part of GardaWorld Security Services, one of the largest privately held integrated security services companies in the world.