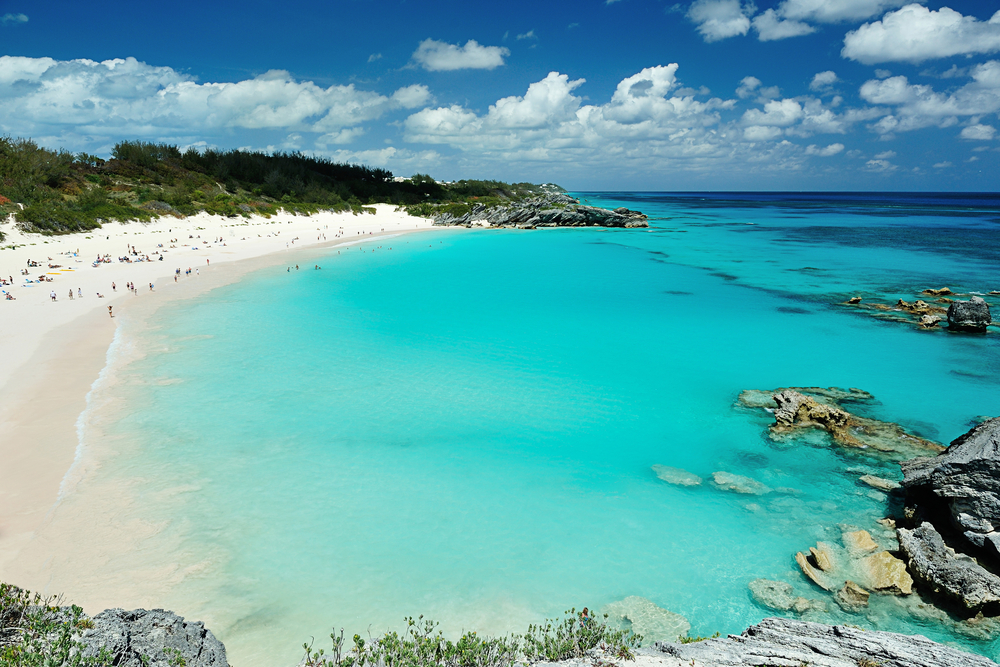 PowerTrunk, the US-based subsidiary of Teltronic, has deployed a TETRA critical communications solution to the island of Bermuda to support all public safety organisations on the island. Working with delivery partner Electronic Communications Ltd and in close cooperation with manufacturing partners, Sepura and Teltronic, PowerTrunk deployed the solution early in 2020. Police, fire and ambulance services will all be connected to the new network, as well as other emergency responders including the Royal Regiment.

The new PowerTrunk-T network has replaced the analogue system that was previously in place. With all the benefits enjoyed by TETRA users worldwide, the island’s user organisations now benefit from powerful new capabilities including crystal clear voice, improved coverage across all the network and full encryption to ensure security of communications.

The network enables combined operations between the emergency forces, critically offering interoperability during the extreme weather conditions that frequently occur on the island. The availability of redundancy on the system offers further back up for such emergency situations, while the waterproof, dustproof design of the radios will keep them working even in these wet or dusty environments on the island’s coastline.

Crucially, operating one modern communications system will significantly reduce the maintenance and operational costs of the system for the user organisations, while the ability to combine information between emergency responders also supports Bermuda’s tourist industry, the most important source of income to much of the population.

The system has the potential to add LTE capability at a future date with the ability to livestream video to control rooms as a key element in supporting future operations. LTE capability will also give the user organisations the option to add intelligent applications into their final solution.

“This new radio platform will allow public security agencies to coordinate more efficiently than in the past,” said PowerTrunk CEO, Jose Martin. “This deployment is a critical technological resource for the Police, the Fire and Rescue Service, the Royal Regiment and emergency medical technicians, who will be able to carry out their tasks more effectively and, ultimately, better serve and protect the Bermudan general public.”