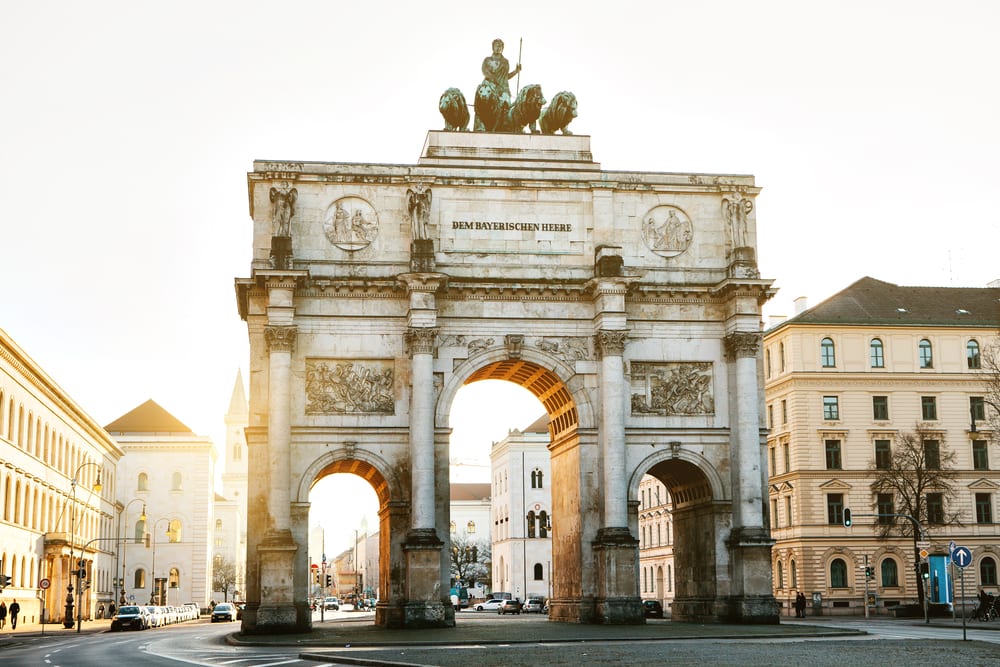 Taira is a server based on IP technology which can be integrated into existing IT environments, ensuring ease of operation and significantly reduced operating costs. It is smaller, more efficient and more economical than traditional Tetra switches, but still provides the same high service availability as conventional Tetra solutions.

A high priority in the modernisation process, commissioned in 2018, was to equip the system with geo-redundant and high-availability switching technology. This was achieved by introducing the Tetra Taira Server. In addition to introducing the new Taira Tetra technology, the existing private mobile radio network was migrated and converted the entire system technology to Internet Protocol (IP) during operation.

In order to ensure a user-friendly and smooth transition, Airbus worked closely with SWM to carry out the modernisation work in individual migration phases. The modernised communications system offers SWM the possibility to extend the system over the coming years, if required, in order to integrate additional consumers. During the implementation phase, the Tetra system was configured with the necessary user licenses for a potential system extension.

In addition, as part of the migration process, Airbus equipped the existing base stations with the appropriate IP technology, which makes data transmission between end users and existing applications even more effective and reliable. As a result, the capacity of the network infrastructure has been extended. From now on and over the coming years, system users will benefit from even greater flexibility in their communications.

“SWM has opted for a system upgrade which allows the company to determine for itself the future of its secure communications. We are providing the company with our fullest support, so that SWM can flexibly expand its network and subsequently also implement broadband technology,” says Markus Kolland, Head of Sales of Northern, Central and Eastern Europe for Secure Land Communications at Airbus.

SWM is the largest public company in Europe and supplies the inhabitants of Munich and the region with electricity, remote heating and cooling systems, drinking water and telecommunications, as well as operating swimming pools and ensuring mobility. The company’s 9000+ employees are able to optimise their operational procedures using the TETRA radio communication network from Airbus. Furthermore, since 2012, SWM and Airbus have provided encrypted communication technology for the annual “Munich Security Conference” so that the international event may be better coordinated.