87% of Brits feel unsafe at their place of worship 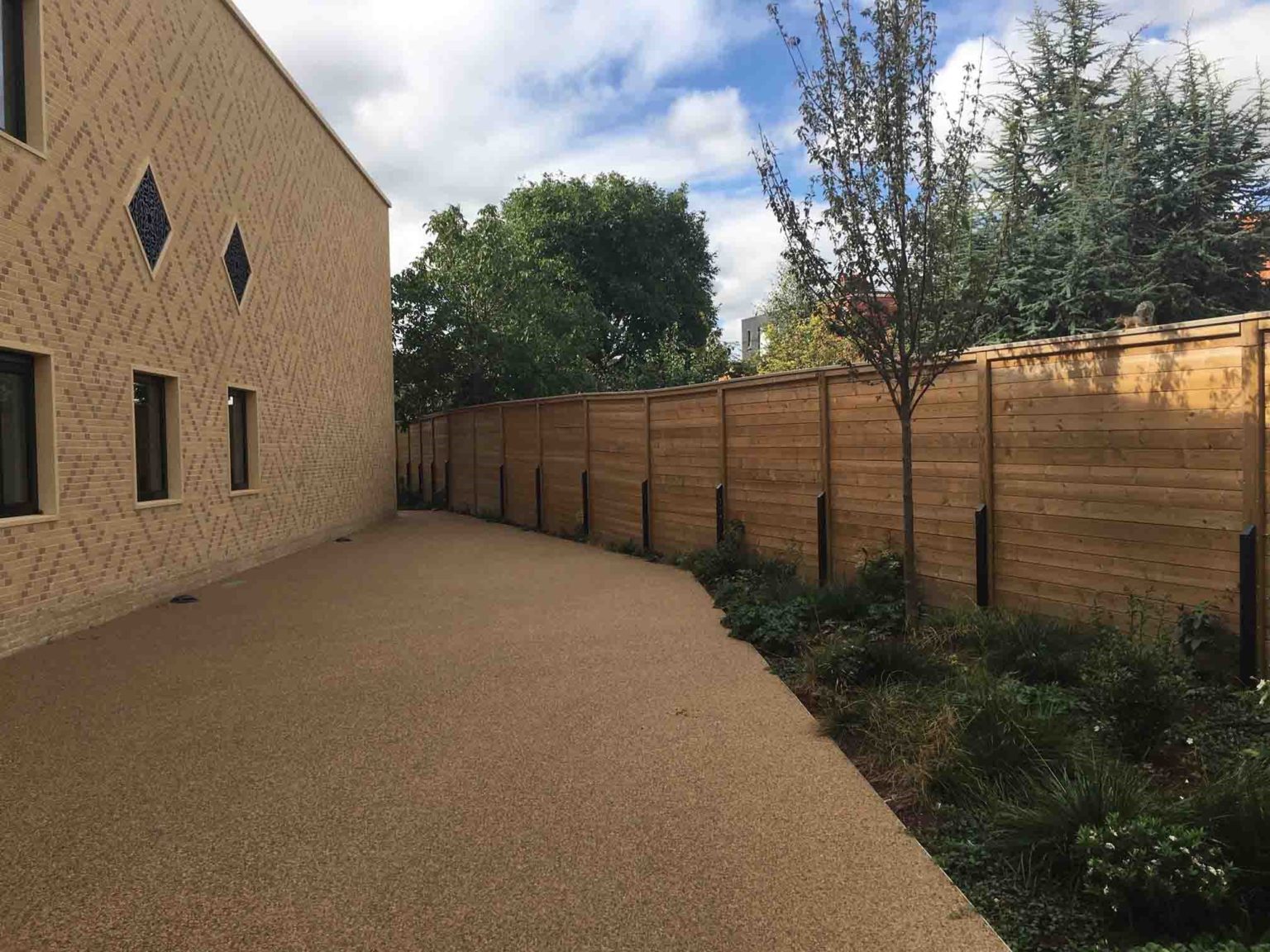 The findings highlight the most pressing safety concerns of the UK’s faith communities, from physical and verbal harassment, to theft, burglary and vandalism. Out of 2,000 people surveyed, 59% say their place of worship has been the target of an attack or crime. While more than half (54%) agree that lots of physical security makes them feel nervous, the vast majority (76%) feel safer with measures in place.

Compared to five years ago, the situation hasn’t improved. Most people (81%) report that the amount of crime on-site has stayed the same or increased.

Despite the frequency of incidences, places of worship play an increasingly vital role in society, with 44% of worshippers saying they are more a place of asylum and safety than they used to be.

Three-quarters of respondents remain concerned about security threats, with the most worrying being vandalism (18%), burglary, theft and robbery (17%) and personal physical attacks (17%).

Of those concerned about vandalism, they are most worried about broken windows (52%), damage to the building’s exterior (46%) and graffiti (45%).

With only 13% of people saying they feel secure enough at their place of worship, there is clearly much to be done. However, while three-quarters (76%) feel safer with security measures in place, there’s a fine line to be drawn as 54% say lots of physical security makes them feel nervous.

Peter Jackson, Jacksons Fencing MD, comments: “Places of worship need to be both safe and welcoming. Security has to make worshippers feel safe, provide solace and not deter those requiring support.

“With so many religious buildings of all faiths being regularly targeted, security measures taken should not only detect and defend against attacks, they should deter potential criminals or intruders from making an attempt.”

Michael Brooke, Head of Operational Services for Police Crime Prevention Initiatives (PCPI), advises: “A sensible and practical level of security, which will not adversely affect the efficient running of the place of worship, is essential. The majority of burglaries are committed by opportunist thieves who choose premises that have no obvious signs of security and where they think they will not be seen.

“Having someone who meets and greets visitors is a great preventative measure. In particular, having someone who knows the congregation enables strangers to be identified and either welcomed or turned away. It’s also useful to remove and lock valuables away during times outside the service.”

To receive a copy of Jacksons Fencing’s whitepaper, sign up here.