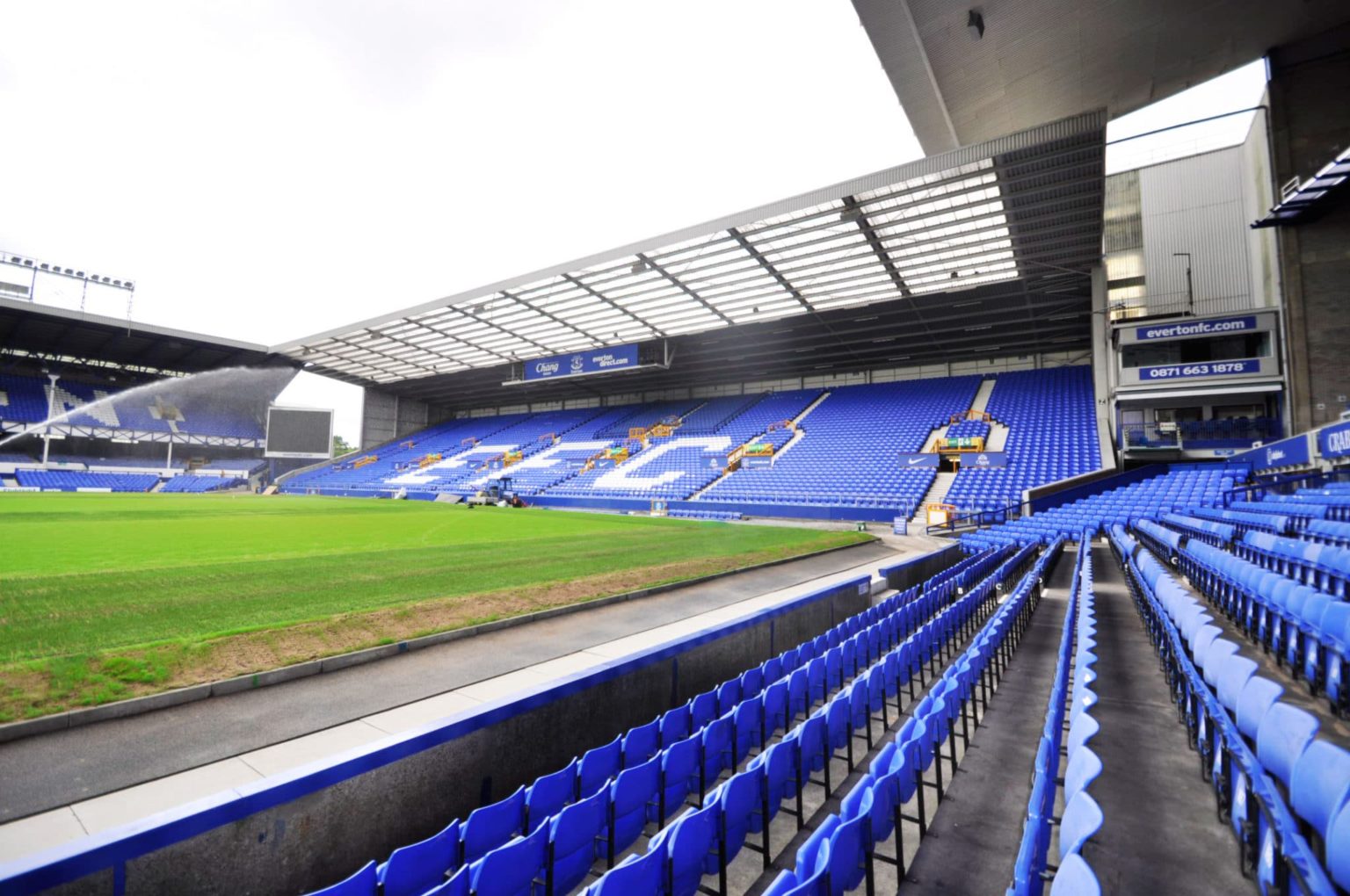 Like many national football leagues, the teams of the English Premier League also suffer from unacceptable incidents such as lighting of pyrotechnics and throwing projectiles, hate crime and vandalism. This is why as early as 2013 the managers at Everton FC opted for a patented video security solution from the German video technology company, Dallmeier. Today, 14 of 20 clubs of the 2019–20 Premier League season have implemented Dallmeier “Panomera” multifocal sensor systems – including Arsenal, Chelsea, Liverpool and Manchester United.

Many teams in the top flight of English football are also involved in the Champions League and Europa League, so it is also extremely important for them to satisfy the safety regulations imposed internationally by UEFA and similar bodies. For this purpose, Dallmeier solutions enable high-resolution capture of expansive areas, such as the stands, with a minimum number of camera systems. With Panomera cameras, multiple operators have the capability to zoom in on suspicious activities independently of each other, while the system continues recording the entire scene. This combination of the advantages of PTZ and megapixel cameras, an optimum overview of the situation is obtained, which can also be searched in the required minimum resolution at any time afterwards. This enables the clubs to achieve continuity of video evidence, get instant ID of people and events and so reduce potential penalty payments.

Besides the court usability of video recordings, the “minimum resolution density” is also important for video analysis applications. As stated so succinctly by the rule “quality in, quality out”, of course the quality of the results of analysis – for example in “crowd analyses” for people counting on stands, for “hostile vehicle mitigation” or to detect intrusion in sterile areas – can only ever be as good as the quality of the image and accordingly the quality of the input data. With Dallmeier solutions, as early as the planning stage customers can precisely specify the pixel density values defined according to DIN EN 62676-4 for each region of the area captured – depending on whether, for example at least 62.5 px/m is required for AI-based object classification, or 125 or even 250 px/m is required to guarantee that recordings of persons will be usable in court.

“Throughout our selection procedure, the Panomera cameras from Dallmeier were able to deliver images of the highest quality time after time, not only in normal daylight conditions, but also under weaker floodlighting, that is to say not only live but also in the recording with the highest resolution quality in all regions of the images. Moreover, with the Panomera cameras we can capture large expanses, the entire area of the stands, for example, with just a small number of systems. Ultimately, these considerations were the critical factor in our decision to award Dallmeier the contract for video security at Goodison Park”, says David Lewis, Head of Security and Stadium Safety for Everton FC.

The innovative 3D planning approach by Dallmeier provides stadium operators with the ability to place each individual camera with the highest precision in advance through the use of a “digital twin”. Thus, even the planning contributes to a reduction of total costs. At the same time, the in-house planning team uses it to manage any difficulties such as visual obstacles (e.g. a video cube) or subsequent structural changes. This ensures that there are no “cost traps” for the customers and that compliance with all requirements is guaranteed without exception when the system is implemented.