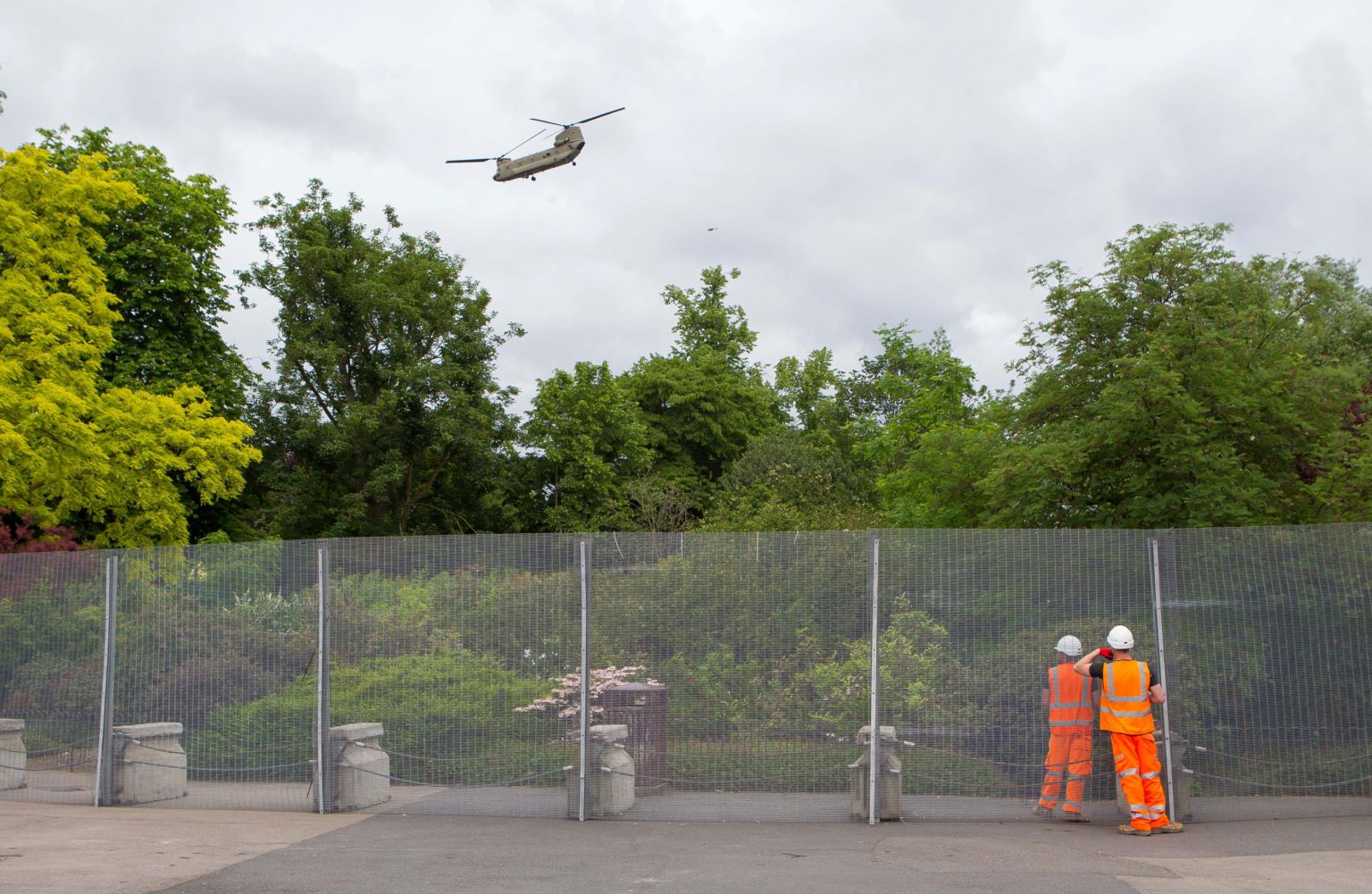 Zaun is a private British company, founded in 1996 and with regional offices in France and Dubai. Zaun offers a complete service from initial site survey through to manufacture in the UK and distribution globally to a host of countries. Both their standard and bespoke systems are high quality and are used by corporate, residential and local authority sectors.

Zaun will supply its SBD accredited ArmaWeave woven mesh fencing system around the perimeters and various compounds and buildings. ArmaWeave – which is unique to Zaun – is one of Zaun’s most intruder-resistant products and is produced on the world’s largest mesh weaving machine at the company’s West Midlands manufacturing base.

You can find out more about Zaun’s extensive range of SBD accredited products here: https://www.securedbydesign.com/member-companies/sbd-members?view=companydetail&sbdoldcompanyid=380

Zaun Sales and Marketing Director, Chris Plimley said: ““We are delighted to renew our membership at SBD. They bring a host of expertise and innovation in encouraging manufacturers like us to build high security into our systems by design and we look forward to working with them and their network and community on pushing the need for security to be considered right at the outset of design projects.”

SBD Development Officer, Hazel Goss said: “I am pleased that we have renewed contracts with Zaun, who have been SBD members since 2013 and who manufacture amazing perimeter security products. It is a pleasure being their Development Officer and I look forward to working with them going forward.”

Secured By Design is part of Police Crime Prevention Initiatives (PCPI), a police owned organisation that works on behalf of the Police Service to deliver a wide range of crime prevention and demand reduction initiatives across the UK. PCPI is a not-for-profit organisation and Board Members include senior police officers from each of the four Home Nations who control and direct the work PCPI carries out on behalf of the Police Service.

SBD plays a significant crime prevention role in the planning process to design out crime in a wide range of building sectors. It has achieved some significant success including one million homes built to SBD standards with reductions in crime of up to 87%.

SBD has many partner organisations, ranging from the Home Office, Ministry of Housing, Communities & Local Government and the Police Service through to local authorities, housing associations, developers and manufacturers and work closely with standards and certification bodies to ensure that their publicly available standards actually meet the needs of the police and public alike.

Products must be subject to rigorous testing and additionally be fully certificated by an independent, third-party certification body accredited by the United Kingdom Accreditation Service (UKAS) before being allowed to carry the SBD logo – this is the only way for companies to obtain police accreditation for security-related products in the UK.