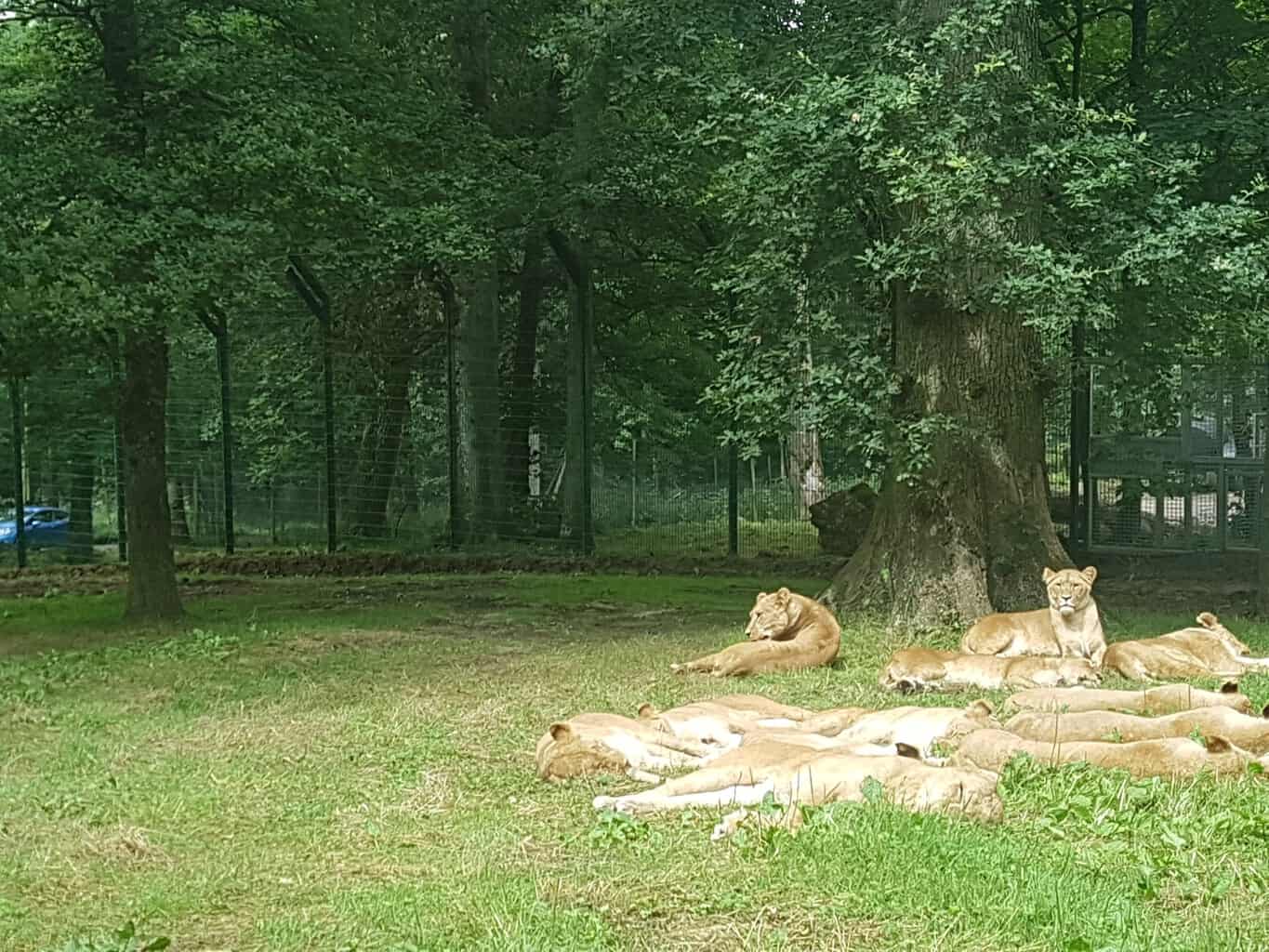 A massive investment in several big cat and large carnivore enclosures has come to fruition at one of the UK’s most popular safari parks.

Longleat Safari Park in Wiltshire embarked on the major upgrade over three years ago to create an enhanced visitor experience while ensuring the absolute safety for both man and animal.

Longleat turned to steel fencing manufacturer, Zaun Ltd and subsidiary, Binns Fencing, who are perhaps better known for their schools, prisons and major events perimeter protection, but are also often called upon to provide enclosures for lions, tigers and cheetahs.

Their expertise dates way back to 2003 when they first installed Zaun’s Duo fencing with cranking at the top of the mesh panels to keep the tigers within their enclosure at Isle of Wight Zoo in Sandown.

Binns installed the fencing, which saw its stunning public debut in August 2016 when Longleat’s lions were moved into their new home on the popular TV series, Animal Park as part of the safari park’s 50th anniversary.

Head of Animal Operations at Longleat, Darren Beasley said: “We had to create a natural habitat for them that kept both these fantastic creatures and our visitors perfectly safe and avoided making it look like a mesh enclosure. So you can see them, you can smell them and really feel like you are among them.”

In all, Binns has installed the lion and tiger reserves, a wolf enclosure and five further large carnivore paddocks for hyenas and other animals which live within the countryside estate.

The majority of the more than 3.5 kilometres of fencing for Lion Country and Tiger Territory has been 4m high Duo8 fencing with a 1m angled crank at the top and a 1.2m horizontal panel buried into the ground to ensure the big cats can’t get under.

In addition, the hyena enclosure required a continuous 1m concrete trench to stop them from burrowing out.

Binns Project Manager, Dominic Hurley said: “It’s been great to establish such a long term relationship with Longleat through stage after stage of phased installations. We’re proud to have helped enhance the visitor experience at the safari park.”

The Zaun Group has also installed London Zoo’s Asiatic lion enclosure and supplied the lions and tigers compounds at Riga Zoo in the capital of Latvia.