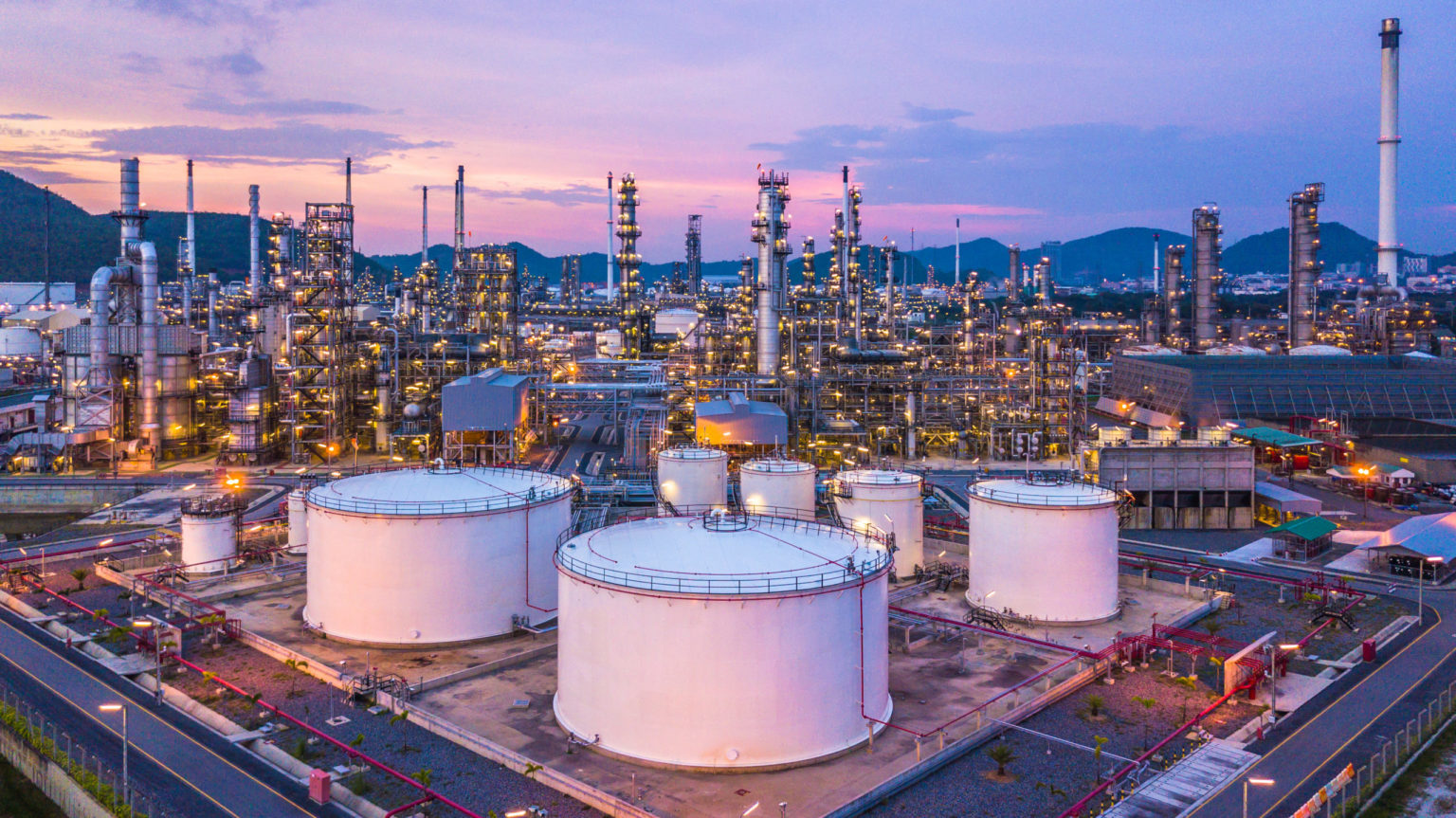 Yemeni Houthis have claimed that they were responsible for a recent missile attack on a Saudi Aramco oil company distribution station in Jeddah, Saudi Arabia, reports Reuters.

Although there has not been any immediate Saudi confirmation of this claim, Houthi spokesman Yahya Sarea said that “operations will continue” as the movement continues to respond to Saudi-led coalition actions in Yemen.

In a war that has continued for almost six-years, despite the Saudi-led efforts to intercept threats, this is not the first time Houthi forces have attacked Saudi oil infrastructures with missiles.

According to Reuters, Sarea posted an image labelled “north Jeddah bulk plant-Saudi Aramco”, that reportedly matches the descriptions of a facility in northern Jeddah.

Sarea claimed: “The strike was very accurate and ambulances and fire engines rushed to the target.”

The incident – that Sarea further described was carried out with Quds-2 type winged missiles – came as Saudi Arabia finished hosting the 2020 G20 summit on Sunday 22 November.

Aramco – whose production and export facilities are mainly in the Eastern Province of Saudi – have not immediately responded.