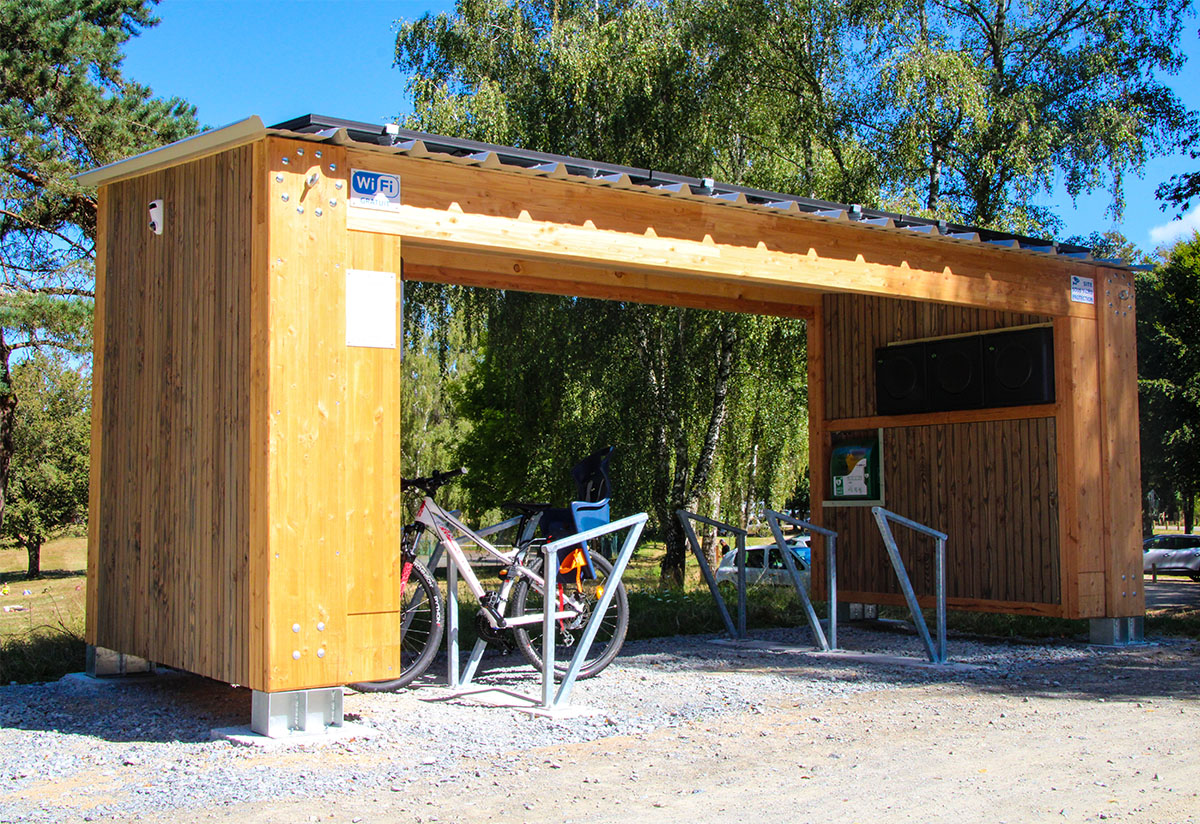 e-BikePort has chosen Hanwha Techwin as the single source provider of the video surveillance systems to be integrated with its autonomous, sustainable charging stations for electric-assisted bicycles and scooters.

With city dwellers and workers throughout Europe being encouraged by governments to abandon their cars and use either public transport or bicycles to get to their destination, e-BikePorts provide a convenient way to re-charge light electric-assisted vehicles, as well as other electronic equipment, such as mobile phones and tablets. In addition to the recharging sockets, secure lockers are available to temporarily store helmets and clothes, whilst internet access is provided by an integrated Wi-Fi kiosk.

Powered by solar panels and not requiring any civil engineering work, the environmentally friendly e-BikePorts can be quickly and easily installed in virtually any location, including education campuses, shopping centres, office complexes and campsites, as well as city centres.

Three vandal-resistant Wisenet XNF-8010RVM fisheye cameras are integrated into each e-BikePort, one of which is located in the middle of the station to constantly capture 360-degree images of any activity. The two other cameras are positioned on the side of the stations to provide 180-degree panoramic fields of view.

The three high definition 4 megapixel cameras are powered by the e-BikePort’s solar panels during the day and by battery at night, as is the installed Wisenet QRN-410S network video recorder (NVR).  The bandwidth friendly Wisenet QRN-410S supports H.265, H.264 and MJPEG compression, as well as WiseStream II, a complementary compression technology unique to Hanwha Techwin which contributes to the ability of control room operators to view live or recorded images over a 4G network.

“The video surveillance system is playing a very important role in helping create a safe environment for station users and for protecting their personal belongings,” said Philippe Faye, the creator of the e-BikePort concept and a director of the company which manufactures the stations in France. “We evaluated cameras and recording equipment from a number of manufacturers before choosing Hanwha Techwin as our partners. It proved to be an easy decision for us in that in addition to the ease of installation, high performance and reputation for reliability of the Wisenet products, we were also impressed with the technical advice and support we received from the locally based Hanwha Techwin team.“

The first e-BikePort has been installed on the banks of the Vienna River within the City of Limoges in south-west France. Based on its popularity with users who, thanks to the city’s local authority, are able to use its facilities free of charge, it is expected that many more e-BikePorts are likely to be deployed across France and other towns and cities throughout Europe over the coming months.

Exclusive: A new frontier in biometrics with TBS 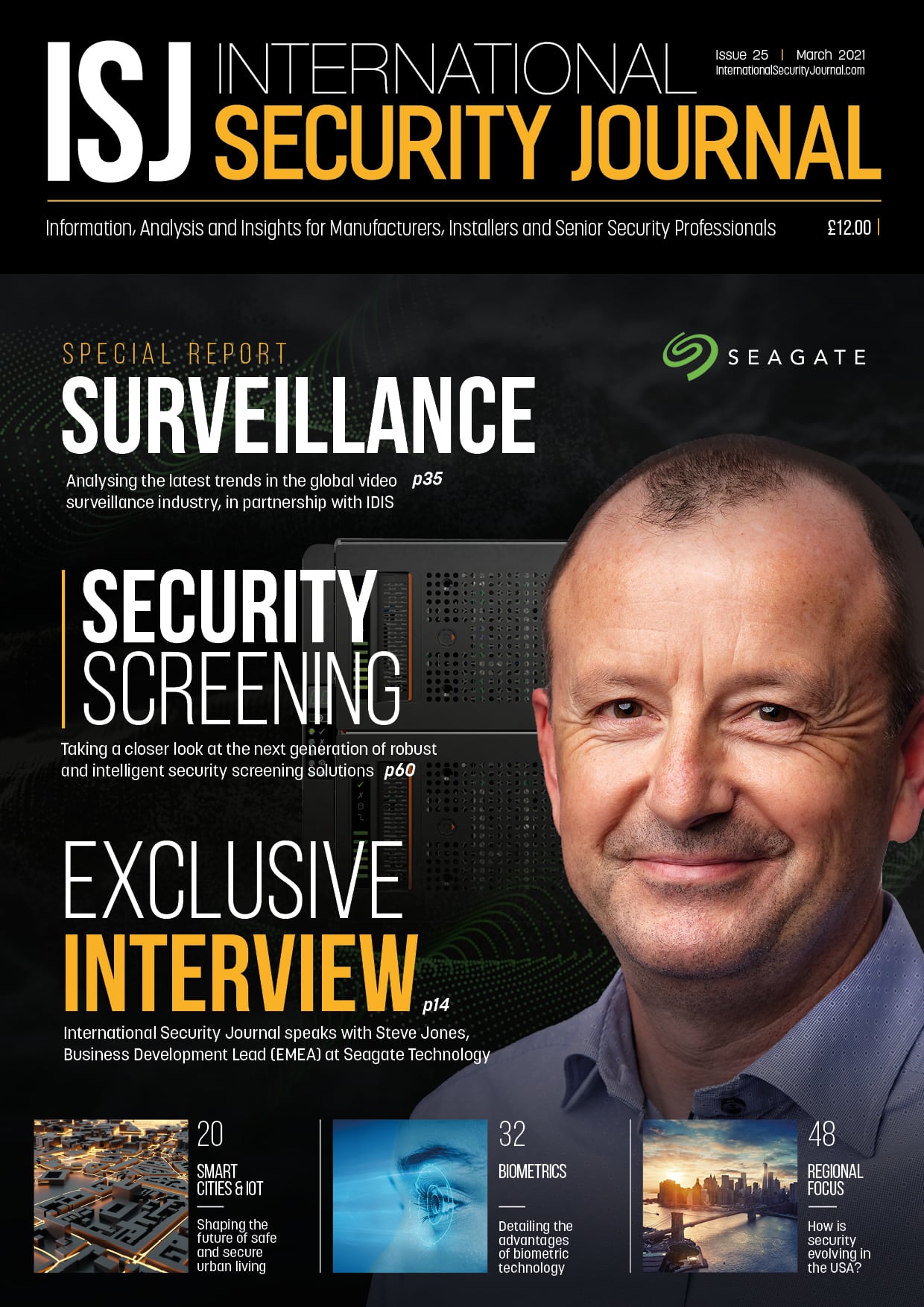 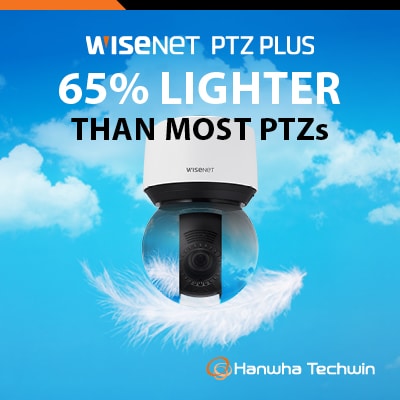