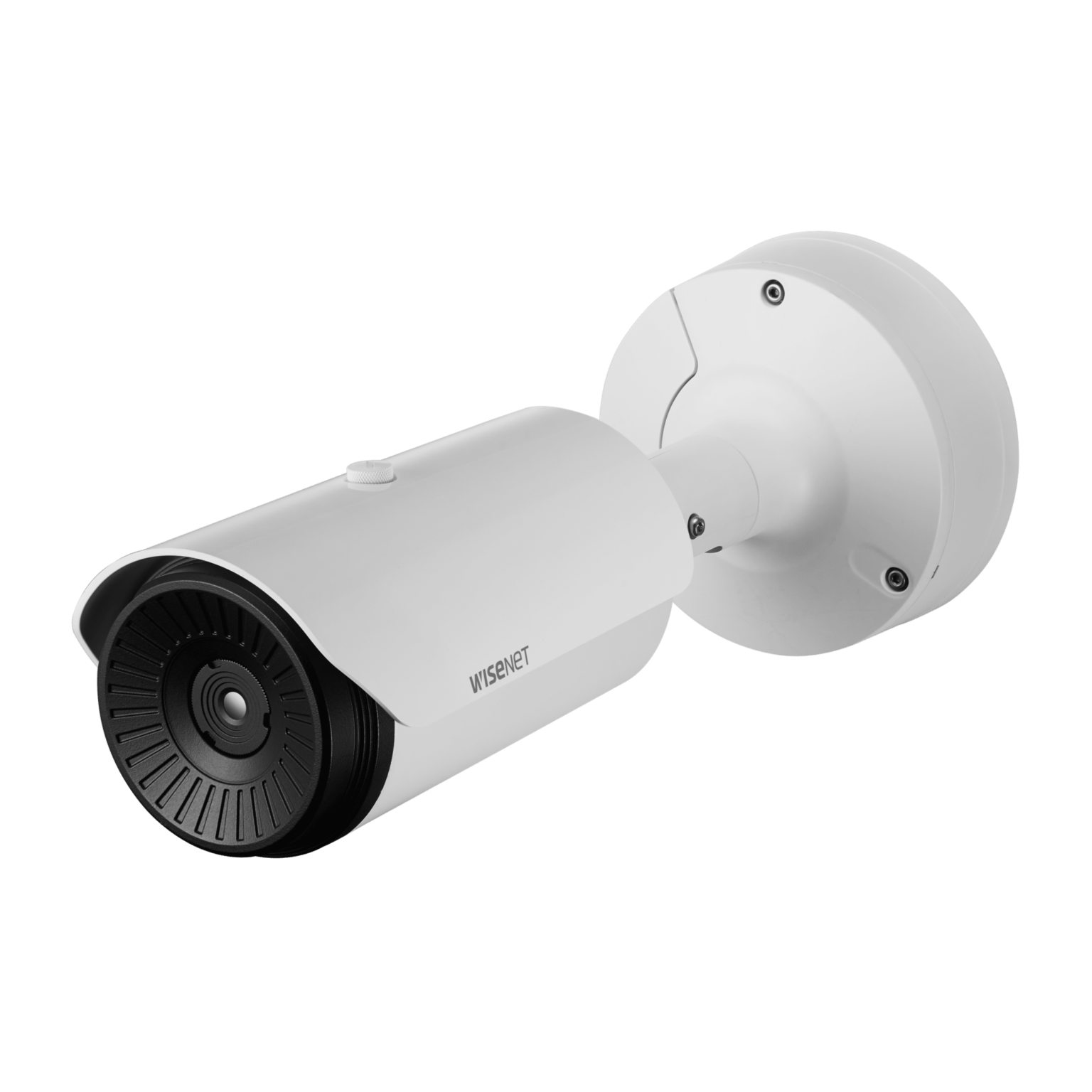 A temperature detection feature triggers an alert if there is a rapid, significant change in temperature, with operators able to define up to three ‘regions of interest’ within a camera’s field of view. The cameras are also equipped with a suite of video analytics which includes enter/exit, appear/disappear, direction, virtual line, loitering, shock and tamper detection. When operating in complete darkness, the effectiveness of the cameras is further enhanced by audio analysis functionality, which recognises critical sounds such as gunshots, explosions, screams and broken glass.

Unlike traditional cameras which rely on light to see images, thermal cameras pick up heat signatures of objects and are unaffected by extreme conditions, such as complete darkness, harsh weather, bright lights, fog and smoke. They also offer an effective solution for applications where there are concerns about light pollution.