Why analytics are indispensable in video surveillance 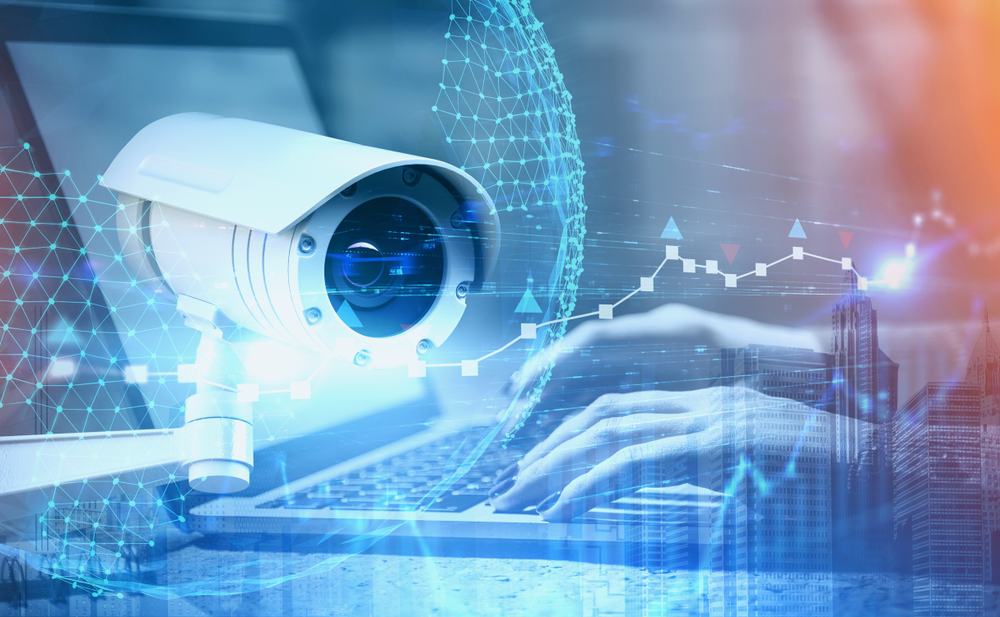 According to the British Security Industry Association, the UK is one of the most surveilled parts of the world with approximately 4-5.9 million cameras currently in operation. However, the effectiveness of these systems is debatable. The majority of businesses set up security cameras primarily for insurance purposes, or as a mere tick box exercise, without deriving any real advantage or insight from the technology. While this equipment represents a significant cost, companies seem happy to pay it in return for ‘apparent’ peace of mind. Yet, criminals are well aware that, by the time they’ve fled the scene, when they cover their faces and wear plain clothing, they are almost impossible to identify through CCTV images.

Often deployed in a remote monitoring environment, the cameras feed footage from the premises back into a control room. However, suspicious events are frequently missed as human workers have a limited attention span, leading to poor monitoring performance and anomalous events being missed. There’s not much that can be done once an incident has taken place and the suspect is long gone. If goods were stolen, they are unlikely to be retrieved. If acts of vandalism or violence were committed, the consequences cannot be erased by looking at the video footage. A quicker reaction is therefore undoubtedly needed, not only to improve protection, but to ensure that the video surveillance system is actually benefitting the business.

With the increasing adoption of video analytics across numerous industries, we expect to see more conversations surrounding gaining a bigger return on investment from security spend; a security solution with analytics capabilities can detect unusual behaviour within the area in question and alert users in real time, prompting an immediate reaction which could result in a better business outcome.

Here are the other elements at play, when it comes to organisations’ relationship with intelligent surveillance:

The inefficiency of surveillance systems that lack analytics is partly due to the workforce problem. It recently emerged that CCTV operators often have to work 12-hour shifts, due to the labour shortage which currently plagues UK Monitoring Centres. It’s almost unnecessary to point out how detrimental such long hours can be to these workers’ wellbeing.

A CPNI paper called Human factors in CCTV control rooms interestingly notices that, in these environments, organisations often focus on the technical equipment rather than on the human component, perhaps unaware that it can greatly affect workers’ ability to do their job. Incredibly stressful situations can arise: the larger the business, the more channels and screens to keep watch of – imagine an instance where several alarms go off simultaneously and the operator is forced to promptly decide which to address first and which ones are simply false alarms. It’s certainly not an easy job – staring at multiple screens, waiting to spot an unexpected movement, growing so accustomed to the dull images that identifying anomalies becomes near to impossible.

That’s precisely why the responsibility of detecting suspicious activity shouldn’t fall exclusively to humans. The key to successful video monitoring lies in relying on an analytically-equipped system to take care of the detection work, picking up on unusual objects in the frame and creating a real-time alert. Monitoring room workers can then leverage human intuition to establish whether the incident is a real threat and determine how to manage it.

The truth about AI in security

Artificial Intelligence is currently one of the most discussed topics in tech. As it happens with all emerging technology, businesses across all sectors are investing hefty sums in latest-generation solutions featuring this capability. In security, however, AI suffers a bad reputation: in the past, poor installation of this within video surveillance systems has caused an excess of false alarms, creating the perception that AI was simply not sophisticated enough to accurately detect security threats and was too difficult to set-up.

Over the past ten years, AI has changed, progressively solving its limit of raising “false positives”, increasing precision and ease of use – a fact many businesses are yet to comprehend. Coupled with deep learning, it can, quite literally, “learn”, what actual threats look like, so the system is intelligent enough to determine whether the movement captured is attributed to natural conditions – animals, vegetation, weather – or if there is in fact an intruder – a vehicle or a human. Moreover, a system that only flags real threats, rather than numerous false alarms, can also help reduce occasions where staff are summoned for no reason, easing the pressure on already stretched out security teams.

Artificial Intelligence is also perceived to have a high cost – too high in comparison to the return. Not only is this claim unfounded, but businesses who hold this belief are looking at the problem from the wrong perspective. Surveillance cameras represent a cost, which many companies are happy to pay in return for a mere insurance parachute. But, for those willing to slightly increase that investment to incorporate intelligent analytics into their security strategy, that cost immediately has a meaning and delivers real benefit from an otherwise potentially pointless security camera spend. This could be of invaluable help to UK Monitoring Centres, enabling them to accurately detect danger without stretching their workforce; and could empower security businesses to finally nail real-time reaction to incidents, maximising their video surveillance investments.