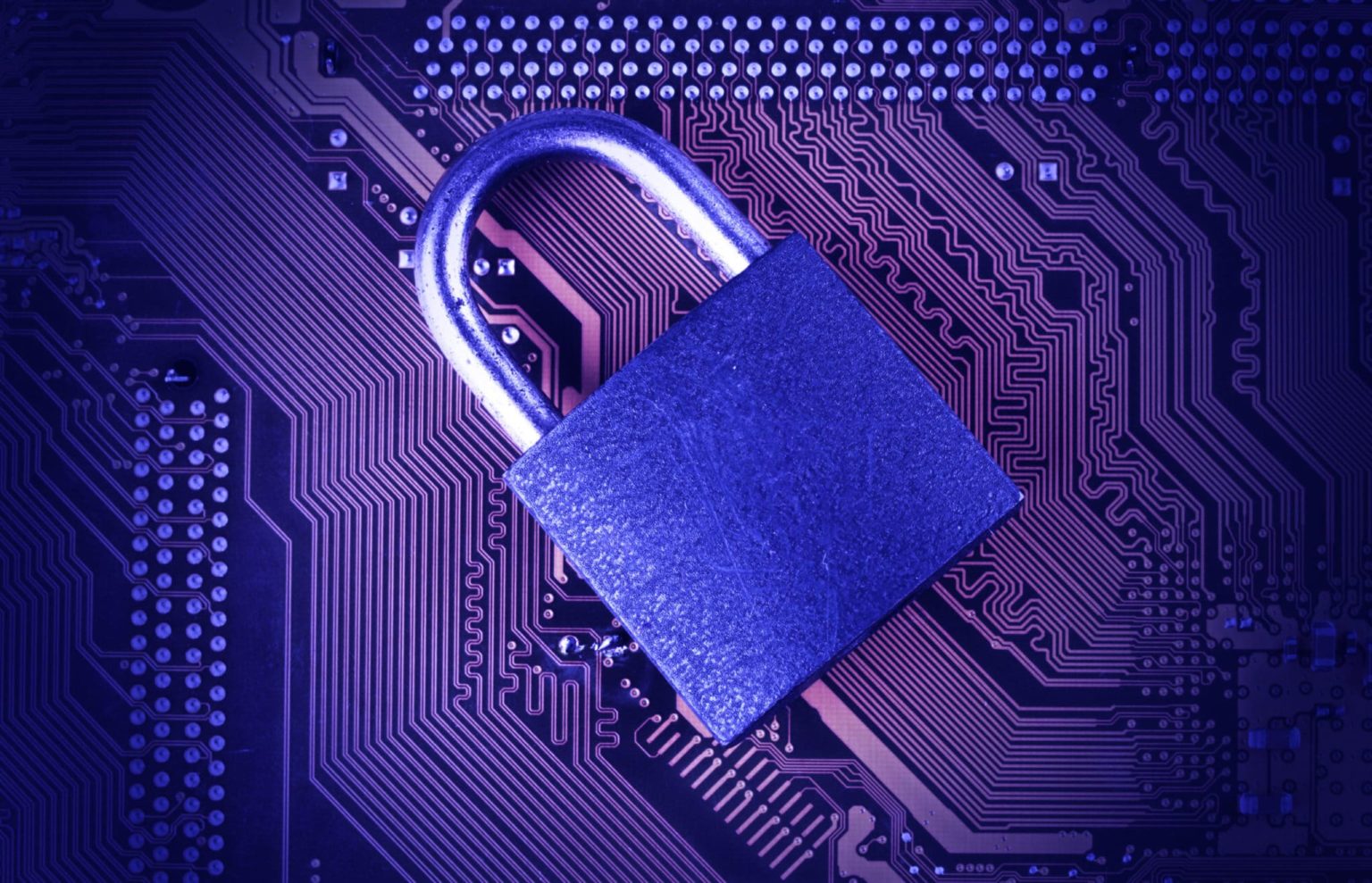 The report also found that network attacks surged, with a 21% increase compared to the previous quarter and the highest volume since early 2018. With WatchGuard appliances detecting more than four million network attacks, corporate servers and assets on site are still high-value targets for attackers despite the shift to remote and hybrid work.

“Last quarter saw the highest level of zero day malware detections we’ve ever recorded. Evasive malware rates have actually eclipsed those of traditional threats, which is yet another sign that organisations need to evolve their defences to stay ahead of increasingly sophisticated threat actors,” said Corey Nachreiner, Chief Security Officer at WatchGuard.

Other key findings from WatchGuard’s Q1 2021 Internet Security Report reveal how attackers are trying to disguise and repurpose old exploits and the quarter’s top malware attacks.

– Fileless malware variant explodes in popularity – XML.JSLoader is a malicious payload that appeared for the first time in both WatchGuard’s top malware by volume and most widespread malware detections lists. It was also the variant WatchGuard detected most often via HTTPS inspection in Q1. The sample identified uses an XML external entity (XXE) attack to open a shell to run commands to bypass the local PowerShell execution policy and runs in a non-interactive way, hidden from the actual user or victim. This is another example of the rising prevalence of fileless malware and the need for advanced endpoint detection and response capabilities.

– Simple file name trick helps hackers pass off ransomware loader as legitimate PDF attachments – ransomware loader Zmutzy surfaced as a top-two encrypted malware variant by volume in Q1. Associated with Nibiru ransomware specifically, victims encounter this threat as a zipped file attachment to an email or a download from a malicious website. Running the zip file downloads an executable, which to the victim appears to be a legitimate PDF. Attackers used a comma instead of a period in the file name and a manually adjusted icon to pass the malicious zip file off as a PDF. This type of attack highlights the importance of phishing education and training, as well as implementing backup solutions in the event that a variant like this unleashes a ransomware infection.

– Threat actors continue to attack IoT devices – whilst it didn’t make WatchGuard’s top 10 malware list for Q1, the Linux.Ngioweb.B variant has been used by adversaries recently to target IoT devices. The first version of this sample targeted Linux servers running WordPress, arriving initially as an extended format language (EFL) file. Another version of this malware turns the IoT devices into a botnet with rotating command and control servers.

WatchGuard’s quarterly research reports are based on anonymised Firebox Feed data from active WatchGuard Fireboxes whose owners have opted in to share data to support the Threat Lab’s research efforts. In Q1, WatchGuard blocked a total of more than 17.2 million malware variants (461 per device) and nearly 4.2 million network threats (113 per device). The full report includes details on additional malware and network trends from Q1 2021, a detailed analysis of the HAFNIUM Microsoft Exchange Server exploits, critical defence tips for readers, and more.