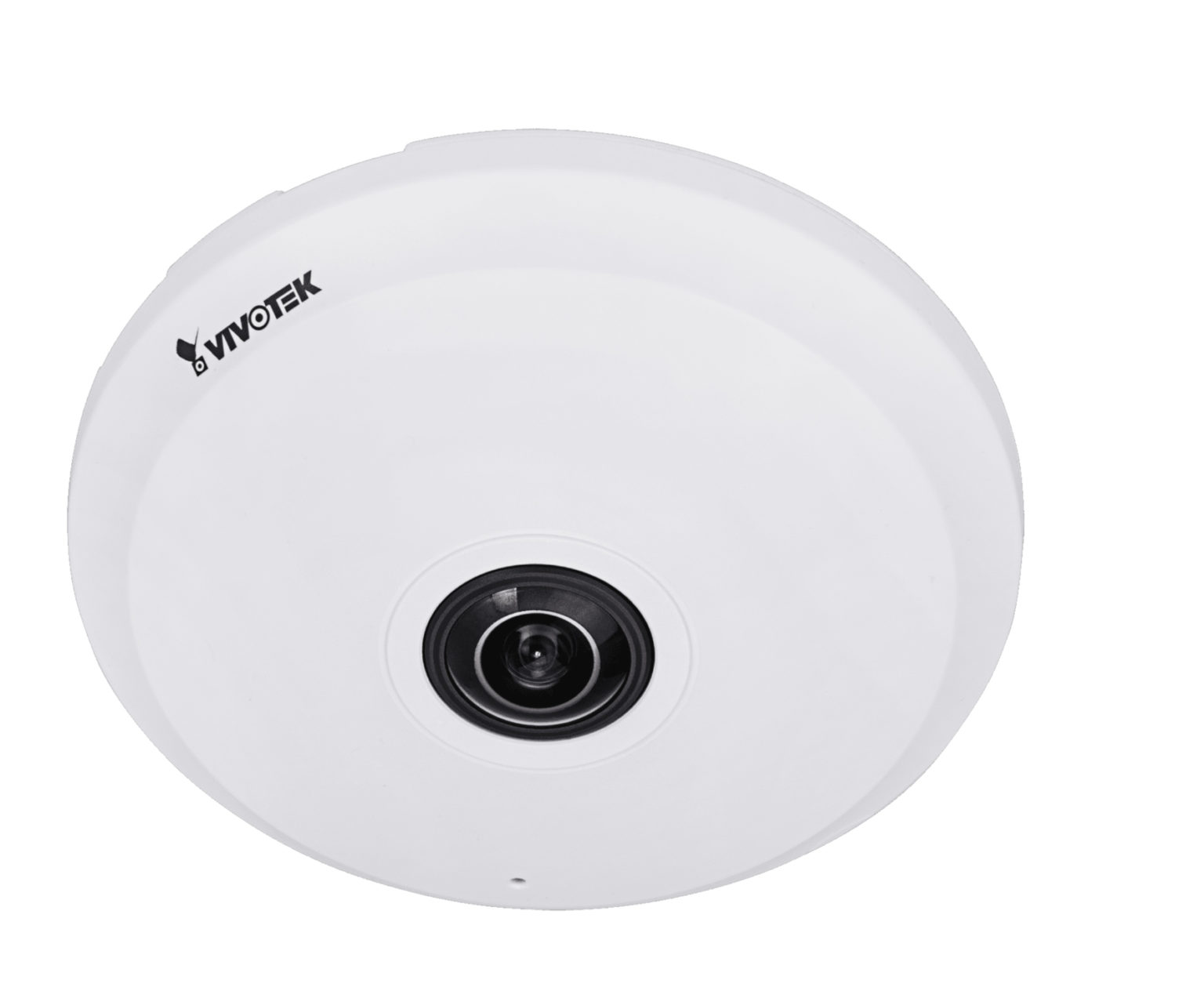 VIVOTEK, the global IP surveillance solution provider, is proud to announce that it will feature its SMART Video Content Analysis (VCA) technologies and VCA incorporated products during GSX 2019, held in Chicago from 8-12 Sept. at McCormick Place, booth #1960.

VIVOTEK products including its SMART VCA technology that it will feature during GSX 2019 include:

Based on a database of human silhouettes and rapid responses via a pre-trained deep learning model, the smart engine instantly recognises the appearance of human forms in the surveillance area. As humans are the objects of interest in the majority of video surveillance, the people-detection feature enables users to quickly configure their installation. With people-detection, only human activities will serve as event triggers, while swaying vegetation, passing vehicles or animal activities in the scene will be ignored. This helps both reduce false alarms as well as the time and effort taken for camera configuration.

Above the AI core, multiple event rules are provided to detect intrusion, persons loitering in a zone or crossing a line, objects missing and abandoned or to detect faces from a crowd within the zone. These rules cover most of the typical security application requirements and multiple rules can be applied to a single camera view.

For more information about VIVOTEK and its comprehensive product line, please visit www.vivotek.com.