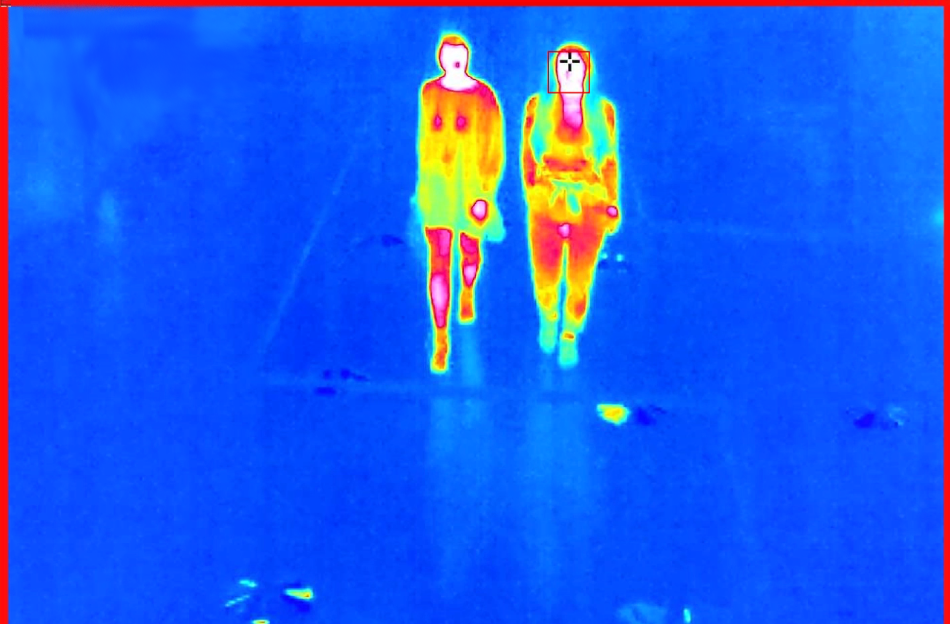 The brand new installation-friendly mechanical design has made installation easier than ever, saving in both time and expense and allowing the user to focus attention on service and upgrades. Featuring wireless access via the supported proprietary Wi-Fi dongle, the view angle and position can be easily adjusted during installation.

“VIVOTEK took advantage of its extensive experience in the surveillance field and vast image databases to develop an AI-powered detection engine for people forms,” Liu continued. “Based on a people silhouette database and rapid responses via a pre-trained deep learning model, the smart engine instantly recognises the appearance of people forms in the video surveillance area which helps greatly reduce false alarms compared to the conventional motion detection.”

Harmonising the camera with various built-in cybersecurity capabilities, VIVOTEK promises to keep your data safe and secure. Signed firmware, secure boot and Trend Micro IoT Security ensure only the trusted firmware with VIVOTEK’s digital signature can be installed, protecting the system from attacks or infections by malicious unauthenticated code every time you boot up, providing multi-layer protection with the latest signature upgrades.

Founded in 2000, VIVOTEK established its headquarters in Taiwan and has concentrated on IP surveillance since inception. The company has been highly attuned to advancements in internet and surveillance in recent history. In both continuing its tradition of research, development and user focus and moving towards the IoT, VIVOTEK will remain competitive, continue to drive growth and sustain meaningful and creative long-term relationships with partners.

For more information about VIVOTEK and its comprehensive product line, please visit www.vivotek.com.