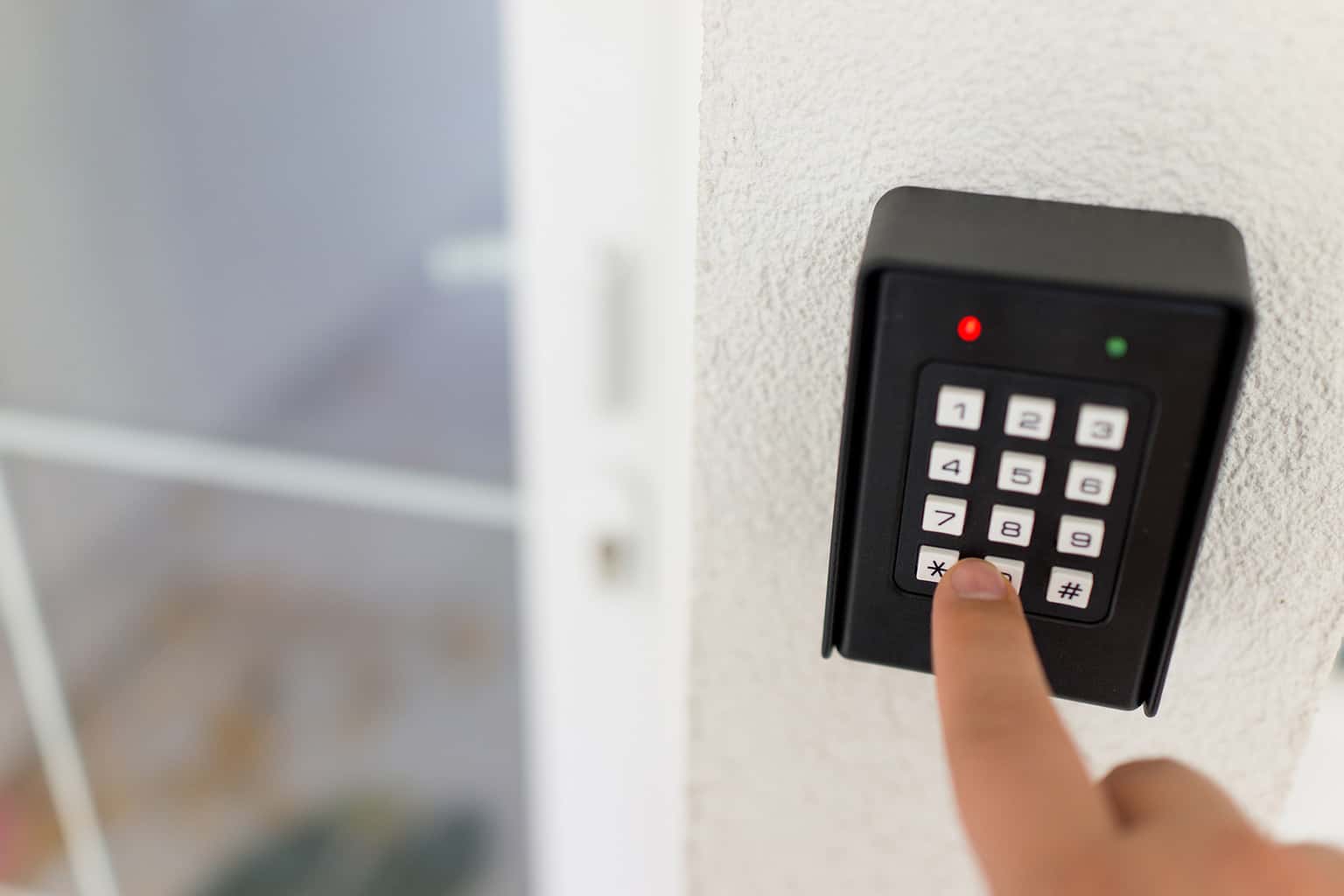 Videx has expanded its GSM range, introducing a new device compatible with its flagship VX2200 system, both two wire audio and six wire video versions, that enables audio calls to be made from any of the VX2200 entrances to a mobile phone or landline.

Strengthening Videx’s presence in the GSM entry market, the 2270 is a 2G/3G device which is suitable for new and existing systems within residential apartments. It has the ability to call up to 180 apartments with the facility to release the door after verifying the caller.

Neil Thomas, National Sales Manager at Videx, said: “The 2270 offers residents the facility to answer calls from their VX2200 system even when they’re not at home, offering additional security to their property. The device diverts a call directly to the resident’s mobile or alternative landline, so that they’re always aware of who is visiting, even when they’re away. A key feature is the facility to connect multiple entrances (up to 15) using only a single SIM card. Also featured within the device is a dial to open facility for up to 3,000 telephone numbers with 3 relay output. A caller can ring the 2270 and if their number is stored in the dial to open list it will activate one or more of the relays.”

Neil added: “Alarms triggered by an apartment can also be handled by the 2270, either by sending an SMS to a number or by activating a relay. What’s more, an event log, that can store up to 8,000 events, is maintained within the GSM module and can be integrated via the USB port and the PC software which includes many features to simplify the installation and programming process. Programming can be carried out using either text messages or with a PC using the USB connection or RS485 link.”

For more information on the 2270 and how it enhances Videx’s GSM offering, please visit www.videxuk.com.