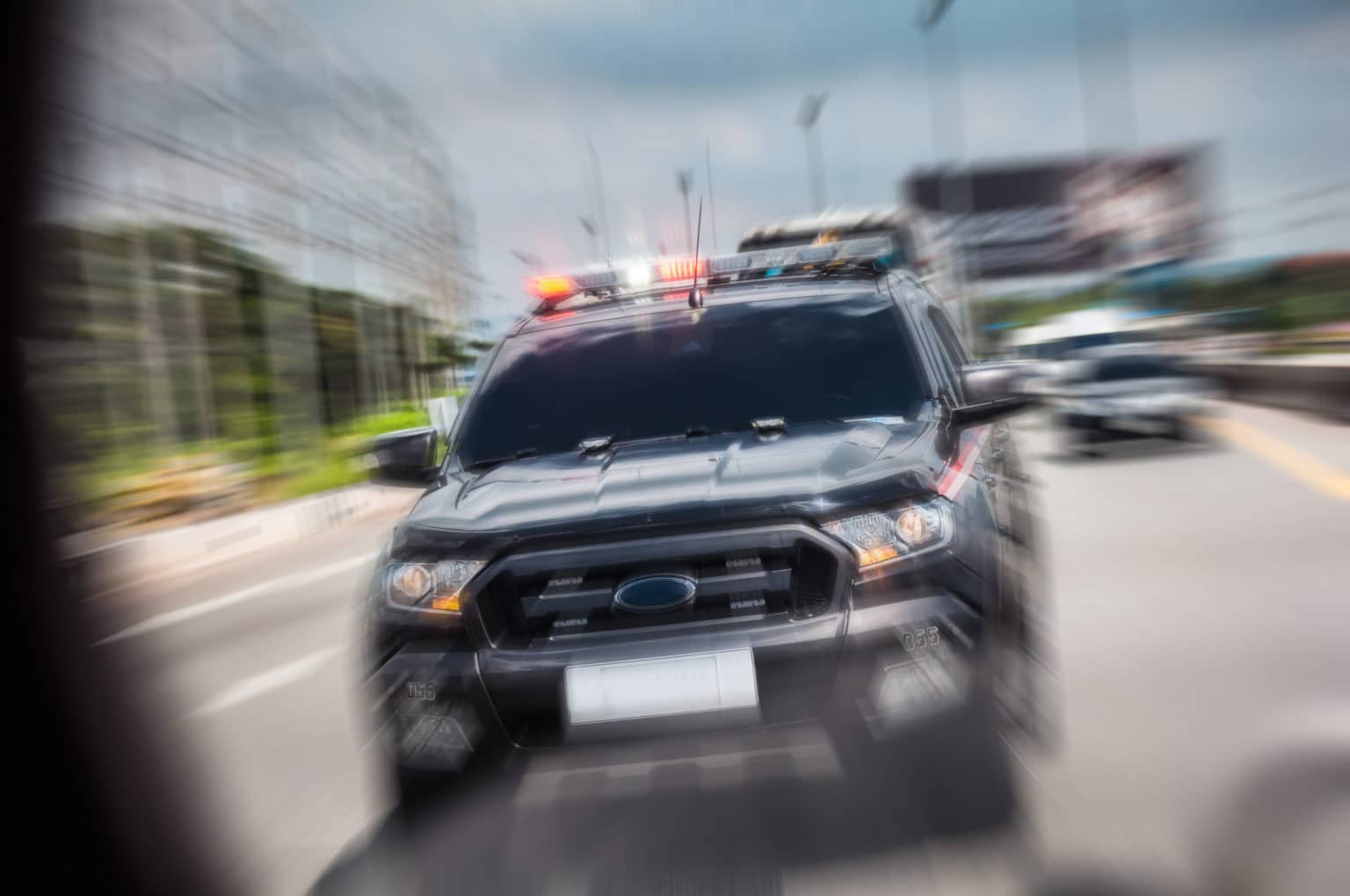 Videosoft Global has announced a partnership with Cradlepoint, a global leader in cloud-delivered 5G and LTE wireless network edge solutions.

Videosoft’s Firelight Gateway software running on Cradlepoint routers dramatically reduces the cost of live streaming over 5G and LTE networks. It is what security sector video expert Stewart McCone calls a ‘gamechanger’ for the industry.

Videosoft Global’s Firelight software is validated with Cradlepoint routers and can now offer ultra-low bandwidth streaming without the need for additional hardware.

Over the last year, a team from Videosoft has worked closely and collaboratively alongside Cradlepoint technicians to bring the product to market.

“We instantly recognised that the introduction of our software on Cradlepoint’s routers was a barometer of change, bringing about a shift in the marketplace and a real game changer; something that I’d envisaged when I began working in the industry two decades ago.

“Previously, additional hardware was always needed to do video streaming. Now, by combining our software with existing comms hardware, Videosoft has opened up new Internet of Things (IoT) and video applications to many more users; the future is here today.”

The Cradlepoint/Videosoft Global partnership demonstrates a commitment to meeting customer demands by delivering specialist Future Tech in hardware and software applications. It is also the latest confirmation of Videosoft Global’s position as the number one player in providing live video over low bandwidth networks, following a string of other international successes in the security, Satcom, 5G and IoT sectors.