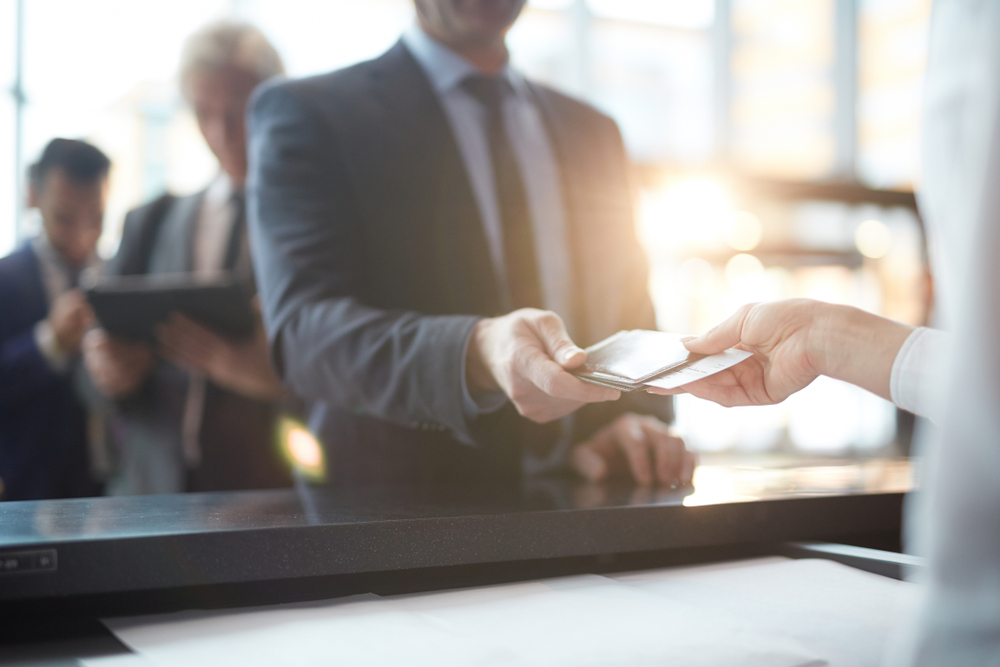 The Civil Registry and Migration Department of the Ministry of Interior of Cyprus has commissioned Veridos to modernise its nationwide system for biometric data collection, centralised personalisation and issuance of electronic passports, ID cards and residence permits.

The company has been awarded a contract in Cyprus to refurbish and maintain the nationwide system for biometric data collection, centralised personalisation and issuance of electronic passports, electronic ID cards and electronic residence permit cards, and to replace critical hardware and software components of the system that have reached the end of their lifecycle with state-of-the-art new components. As part of the project, the documents will also be adapted to current EU regulations and equipped with new security features. It is planned that the Cypriot authorities will issue the new generation of documents from spring 2020 onwards.

Veridos will support the system infrastructure with maintenance and services and supply Cyprus with electronic passports, ID cards and residence permit cards for the next three to five years.

The system for biometric data collection, central personalisation and issuance of electronic documents in Cyprus was implemented by the German Bundesdruckerei in 2010. At the inception of Veridos, a joint venture between the German Bundesdruckerei and the security group Giesecke+Devrient (G+D) in 2015, the Bundesdruckerei’s international eGovernment business was transferred to Veridos. For this reason, the follow-up contract for system maintenance and modernisation has now been concluded between Cyprus and Veridos.

“We are very pleased that the long and successful cooperation between the Civil Registry and Migration Department and the Bundesdruckerei is now being continued by Veridos,” says Andreas Räschmeier, CEO of Veridos. “We will be modernising the infrastructure in an extremely short period of less than six months. A smooth transition with the continuous issuance of secure and up-to-date documents to the citizens and legal residents of Cyprus will be guaranteed at all times.”