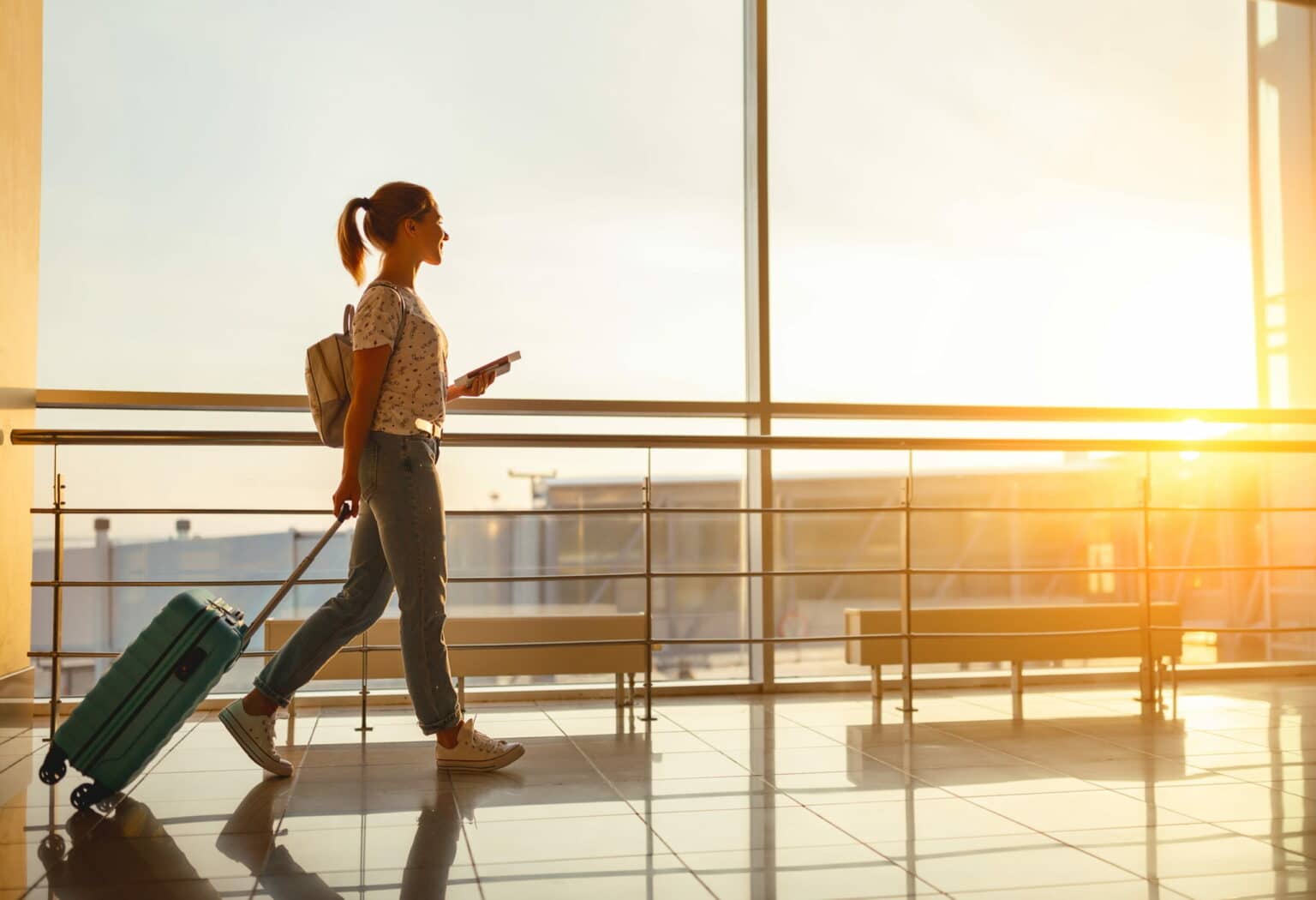 The EU-funded D4FLY research project, led by Veridos as overall coordinator, was completed in August 2022. It brought significant advances in document and biometric verification to improve security and efficiency of border controls. The innovative approaches have been successfully demonstrated in a series of prototypes using technologies such as AI-based recognition systems, smartphone applications and biometric corridors.

The D4FLY project, funded by the European Union through the Horizon 2020 research framework program, involved 19 partners consisting of border control authorities, universities, research institutes and industrial companies from 11 countries. They investigated, built and tested solutions that can speed up border controls and enable smooth border crossings, while maintaining the required security. Veridos coordinated the project and also led the development of the prototypes. Innovative solutions have been created successfully by the consortium in various areas, such as:

One focus of the project was to develop tools that automatically detect anomalies in documents by verifying security elements and thus shortening inspection times. For instance, a tool was designed that analyses travel patterns based on the stamps in a passport by combining AI-based image recognition and optical character recognition (OCR) technology. The system detects stamps in passports, reads the contents, such as entry and exit dates and deduces the passport holder’s travel pattern. As a result, officials no longer have to manually sift through and evaluate the stamps in passports to understand in which countries a person has stayed in, for how long and in what order.

The system has already been successfully used in a second line process during the project runtime by document experts of the Royal Netherlands Marechaussee. Overall, the officers using the system found it to be ten times faster than the previous method. Thanks to feedback from end-user focus groups, video support, which was not originally planned, was added to the solution in the course of the project. This new functionality allows officials to hold the passports under a camera and flip the pages while the AI-based system automatically recognises the stamps.

Solutions that allow border guards to perform border checks in confined spaces with difficult lightning conditions, such as in coaches, can make a big difference at borders. An easy-to-use smartphone application to verify passengers without them having to leave the bus speeds up processing significantly. In D4FLY, Veridos has developed a solution for this scenario: travelers can register in advance at special self-service kiosks where their passports are read and a photo is taken.

The system transmits the data to the smartphones of authorised border guards. When a bus reaches the border, officers just walk through the bus and use the dedicated smartphone app to verify the identity of the passengers by matching the live image with the stored photos. Additional information that the officer might want to check, such as the enrolled passport data, is also displayed in the application.

Biometric corridors for identity verification “on the move”

For border controls at airports or cruise terminals, where many passengers arrive at the same time, D4FLY developed a prototype of a biometric identity verification corridor allowing identity checks “on-the-move”. The solution combines biometric technologies such as 3D facial image recognition, iris verification and somatotype analysis based on full-body images while travelers are walking through the corridor.

The information captured in the corridor are compared with the stored data of travelers. If they match, travelers don’t even have to stop and long queues as well as waiting times can be reduced significantly. Travelers who could use this process would need to voluntarily enroll themselves using the D4FLY self-service kiosk, for which a prototype was also designed in the project.

All solutions developed in the project are fully compliant with European Union data protection regulations. They are also equipped with comprehensive security measures to prevent misuse and manipulation. These include technologies for detecting attempts to manipulate or trick the biometric verification technologies.

“All of D4FLY’s research and development projects were carried out and successfully completed within the planned timeframe despite the challenging circumstances of the pandemic,” sums up Armin Reuter from the Veridos Innovations Team and D4FLY Project Coordinator. “Particularly gratifying was the excellent cooperation between the international partners and the end users in the border authorities – their great commitment and continuous feedback played a decisive role in the project’s success.”