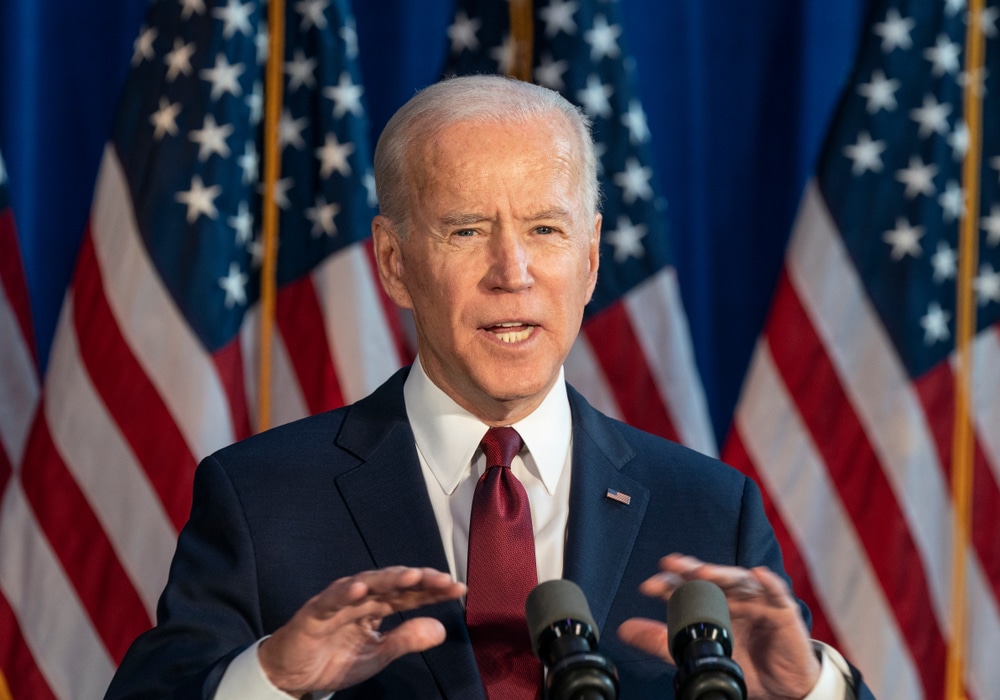 The US, UK and Australia have agreed a historic security pact across the Asia Pacific region. The Aukus pact will allow Australia to build nuclear-powered submarines for the first time, with the US agreeing to share its technology.

The pact is seen as an attempt by the three nations to counter increased regional tensions caused by the rapid expansion of China’s military capabilities. China has condemned the agreement as “extremely irresponsible”.

While Australia’s submarines is the big-ticket item, Aukus will also involve the sharing of cyber capabilities and other undersea technologies.

Reacting to the news, Andy Watkin-Child, a Board member of The Security Institute and Chartered Security Professional said: “Yesterday’s announcement of an agreement between the US, UK and Australia to build nuclear submarines for Australia is seen by some as a pact to counter the impact of China in the APAC region. It has upset the Chinese, with Foreign ministry spokesman Zhao Lijian quoted as saying it “seriously undermines regional peace and stability and intensifies the arms race” and the French who have lost out on a deal to manufacture 12 conventionally powered submarines for Australia.

“The agreement also involves the sharing of cyber capabilities, AI and undersea technologies. As the US is actively driving its cybersecurity regulation and capabilities, one can only assume that the sharing of cyber will be predominantly from the US to the UK and Australia. With domestic cyber defensive capabilities being relatively modest in all three nations, one assumes the sharing will be offensive cyber solutions provided by DHS, US Cyber Command, GCHQ and the Australia Signals Directorate. In a positive move, it could lead to a harmonisation of cybersecurity standards between the partner nations, addressing the need for international collaboration and standardisation of cyber oversight and assurance between the allies.

“The Chinese present a very real and credible cyber threat to the West. With the Chinese feeling threatened and the modest level of defensive cyber capabilities across corporate America, Europe and APAC, demonstrated by the many successful cyber-attacks. The Chinese and their proxies may see this as an opportunity to test US, UK and Australian cyber defences both public and private. We will wait and see if the appropriate US, UK and Australian government services and corporate America, Europe and APAC are prepared.”