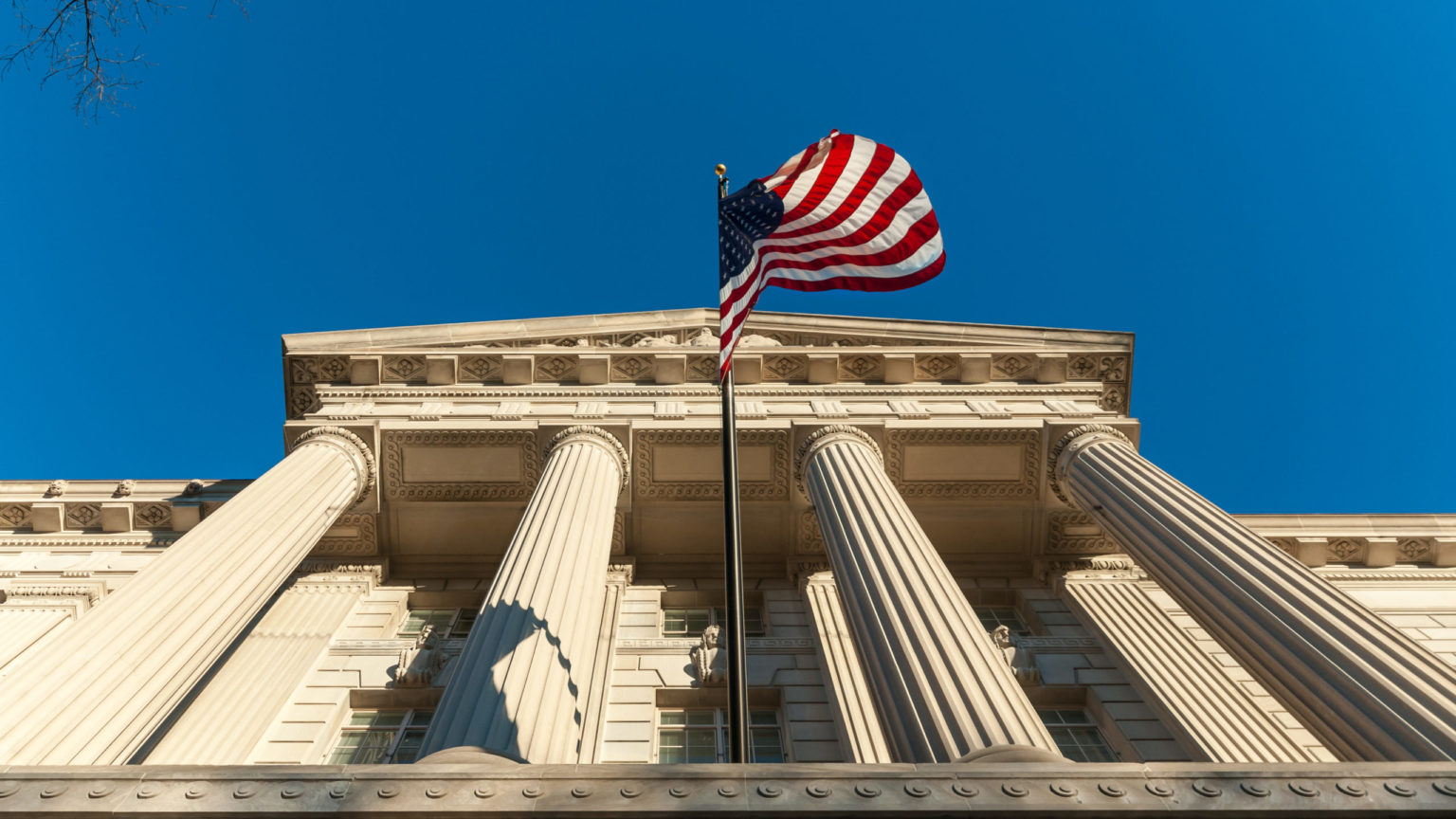 It has recently been confirmed that US federal agencies – including the Departments of Treasury and Commerce – have been hacked by “malicious actors”, reports the BBC.

US cybersecurity firm, FireEye was recently hacked by a foreign government under similar circumstances.

The federal agencies that were attacked have been told to disconnect from SolarWinds Orion after “malicious actors” had began exploiting the computer network tool in what is being treated as a “highly sophisticated” hack.

SolarWinds Orion has advised users – which include the Pentagon and US military – to upgrade their software immediately to counter a major “security vulnerability”.

The US Cybersecurity and Infrastructure Security Agency (CISA) has warned that the attack may carry the potential to compromise government systems. John Ullyot, Official of the US National Security Council, remarked: “[the government are taking] necessary steps to identify and remedy any possible issues related to this situation.”