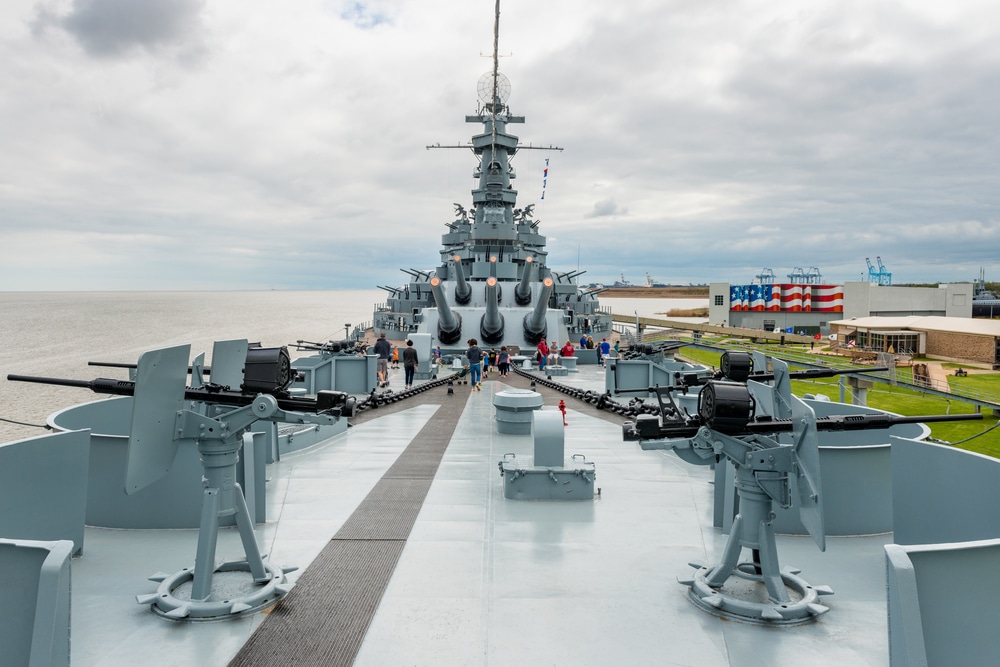 The United States and Bahrain have carried out joint naval exercises in the Gulf waters, in which unmanned ships and systems had been integrated into existing maritime tactics for the first time in the region.

The US Navy announced the exercises yesterday, with spokesman, Tim Hawkins, explaining to the news agency, AFP, that: “we’re putting a couple of unmanned surface vessels called MANTAS T-12 in the water” as part of the operation that was labelled “New Horizon.”

Hawkins explained that the exercises “will help us understand how we can use these vessels to enhance maritime domain awareness, which is critically important to maintaining regional stability and security.”

The joint naval exercises marked the first time the US Navy has used unmanned ships with manned vessels at sea in the region, making the Bahraini navy the first Gulf Arab naval force it has tested the integration of the systems with.

The project was first announced a month ago by the US Navy’s 5th Fleet—based off the coast of Bahrain—and the US Naval Forces Central Command (NAVCENT), which revealed the launch of a task force in the Gulf, which it said would aim to integrate artificial intelligence and drones into naval operations. That project, named Task Force 59 is, furthermore, set to rely on Washington’s partners in the region.

The task force and cooperation between the American and Bahraini navies comes amid the ongoing and increasing tensions with Iran in the Gulf, especially following a series of attacks by Tehran and its proxies against US allies in the region over the past two years.

While talks between Iran and Western nations are still underway regarding the salvaging of the Iranian nuclear deal, the US and its allies, such as Israel, are making preparations in the event that those talks fail and tensions spill over.