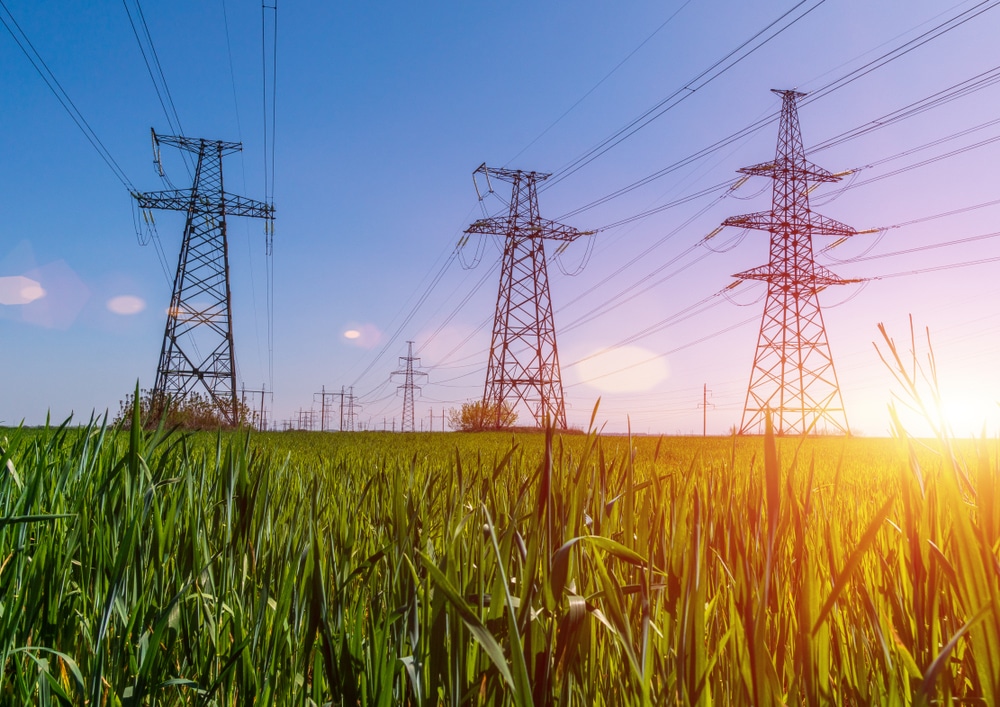 IBM Security has released its 2022 X Force Threat Intelligence Index, which reveals the UK’s energy industry was the country’s top target for cyberattacks, accounting for 24% of all incidents, followed by manufacturing and financial services, which each received 19% of attacks. The UK became one of the top three most attacked countries in Europe in 2021, along with Germany and Italy, according to the report.

The study comes amid intense pressure on the UK’s energy and manufacturing sectors, with the energy regulator preparing to increase its cap on prices by over 50% in April and ongoing supply chain challenges. With the cost of cyberattacks trickling down to consumers, the findings highlight the urgent need for robust cyber resiliency in the nation’s critical industries.

The UK has been stepping up its efforts to meet the security challenge, with the government recently publishing the National Cyber Strategy and Government Cyber Security Strategy 2022-2030, as well as proposing amendments to the Network and Information Systems (NIS) Regulations to improve the cyber resilience of UK businesses. The Government’s latest Annual Cyber Sector Report also showed record investment in the cybersecurity sector last year, with revenues exceeding £10 billion.

Laurance Dine, Global Partner, X-Force Incident Response, IBM said: “Cybercriminals worldwide are becoming increasingly resilient, resourceful and stealthy in their pursuit of critical data. In Europe, we saw adversaries overwhelmingly exploiting unpatched vulnerabilities to infiltrate victim environments in 2021, highlighting the importance of adopting a Zero Trust approach to security. Businesses must start operating under the assumption of compromise, putting the proper controls in place to defend their environment and protect critical data.

“In the UK, critical industries such as energy, manufacturing and finance are key targets for cybercriminals, underlining the importance of the government’s National Cyber Security Strategy to ensure the economy remains resilient in our fast-moving digital world.”

Ransomware’s reign is far from over

This notorious attack, which typically “locks” a computer system until a sum of money is paid, has accounted for more than one in five cyberattacks worldwide (15% in the UK). Other findings include:

Vulnerability exploitation, a term used to describe a threat actor taking advantage of an unpatched flaw or weakness in an IT system, remains a top challenge – in fact:

Commenting on the findings, Simon Hepburn, CEO, UK Cyber Security Council said: “IBM Security’s latest research highlights the constantly evolving nature of the global cyber threat, as adversaries seize on new vulnerabilities created by digital transformation. With the UK’s critical industries under constant threat, it’s imperative that the UK rapidly expands its professional cybersecurity workforce by investing in training and professional development opportunities. Providing pathways for people to enter the profession as career changers or graduates, as well as ensuring people from all backgrounds have access to opportunities, will be key to achieving this.”

Julian David, Chief Executive Officer, techUK said: “The IBM Security X-Force Threat Intelligence Index highlights the developing cyber threats we face globally, with ransomware continuing to grow as the go-to attack method for cyber-criminals. Clear growth in attacks across all sectors – notably Manufacturing and Energy – and the fact the UK is now one of the most targeted countries in Europe, the second-most targeted region globally, should harden all organisations’ resolve to strengthen their cyber resilience. Fortunately, the UK has a world-leading cyber industry and a clear longstanding National Strategy which stands ready to offer further support across the country. At techUK we have 250 member companies working to address this threat and reports such as this are important in highlighting where we need to direct our efforts.”

The full report can be downloaded here: https://www.ibm.com/uk-en/security/data-breach/threat-intelligence