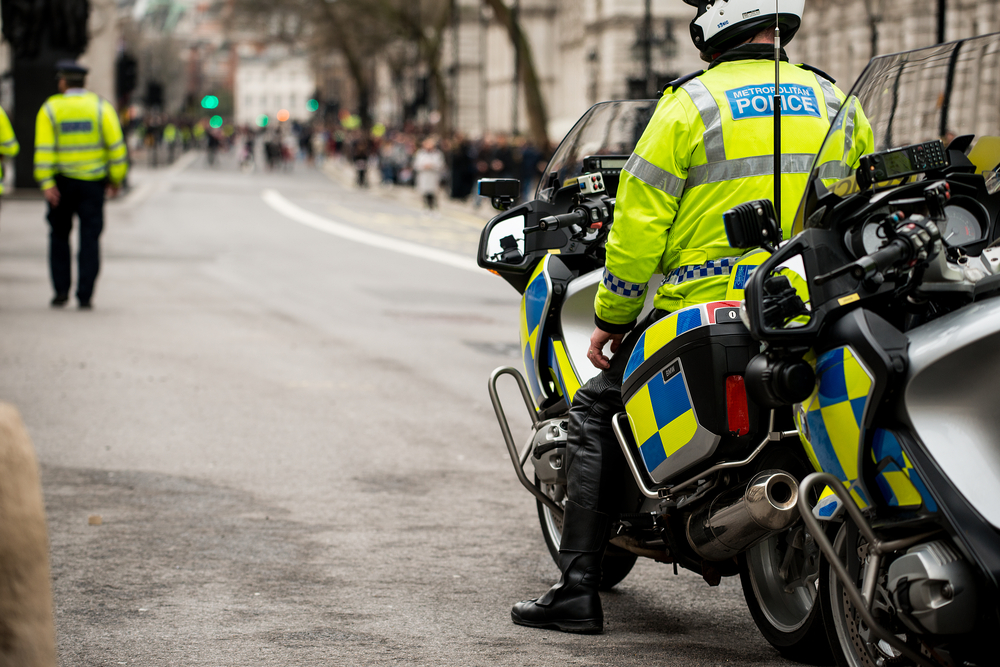 The UK government has announced that the country’s terrorism threat level has been upgraded from “substantial” to “severe”. This means that a terror attack is highly likely but no imminent threat is suspected.

The announcement comes after a shooting in Vienna on 2 November in which four people died. There was also a knife attack in Nice, France on 29 October which killed four people.

This is the highest the UK’s threat level has been since November 2019.

Former British Intelligence Officer, Philip Ingram MBE commented: “The raising of the UK terror threat level to Severe, an attack is highly likely, almost a year to the day from when it was lowered, is a sensible precaution given the recent attacks in France and in Austria. We have to remember that in the UK there are over 43,000 people on the counter terror ‘radar’, 3,000+ subjects of interest and over 800 active investigations going on today. The raising of the alert level will enable additional resources to be dedicated to monitoring the highest assessed threats to the country.

“What was worrying about the tactics is some subtle changes, especially in Austria. At least one individual involved had been in a de-radicalisation programme that clearly failed. However, it underlines the fact that terrorists, both Islamist and extreme right wing, have used the relative quiet of lockdown to continue their grooming, motivating, recruiting and training activities, particularly online. As more intelligence is gathered on the recent attacks it is prudent the UK remains ready to react as quickly as possible to any potential threats that surface.”