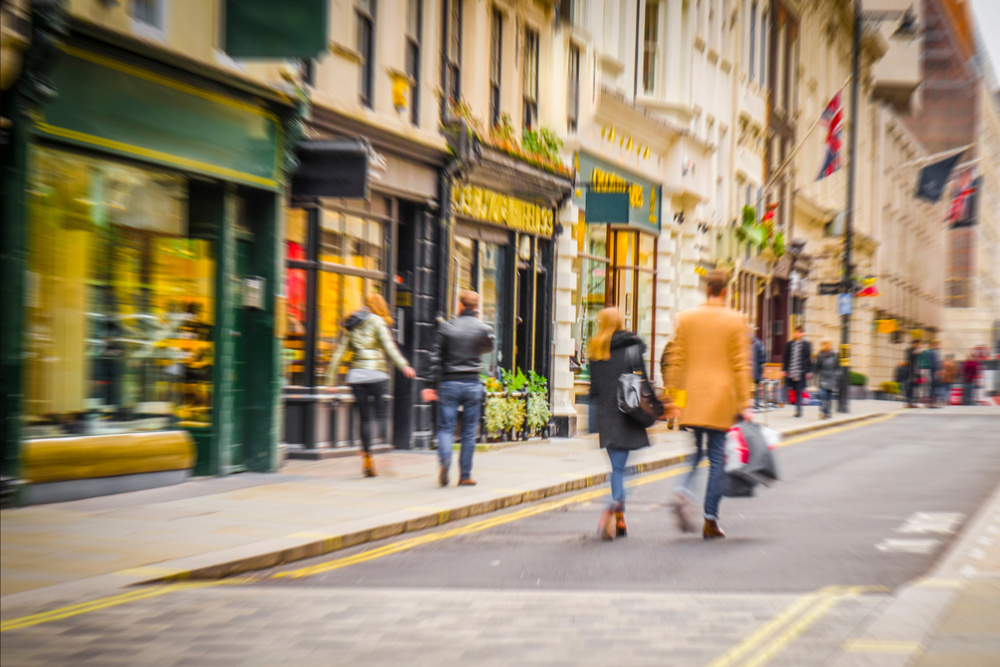 Following UK Transport Secretary, Grant Shapps’ policy to give councils increased powers to close roads, a rise in pedestrianised spaces has left what Aldworth considers to be “weak spots” within the UK’s infrastructure, he told The Telegraph.

“We need something more than a ‘do not enter’ flimsy barrier”

With the UK’s recent announcement that it has increased the country’s terror threat level from ‘substantial’ to ‘severe’ following recent terror attacks in Austria and France, Aldworth is insistent that authorities need to evaluate how they are managing current risks.

Since multiple streets and pavements have been pedestrianised and developed to encourage social distancing, while certain areas are reinforced with proper security measures, many other spaces are barely protected.

Additionally, with cafes and restaurants moving seating and service into these areas, the public’s vulnerability to a vehicle terror attack has been increased further.

With the chance of an attack in the UK considered highly likely, Mr Aldworth said this likelihood is in fact an inevitability: “Where we have pushed everyone into the outdoors, you now see tables and chairs in streets you would never have seen them and that creates an opportunity for vehicle attack.”

“Local authorities need to think about how they manage that. We are turning street space into table spaces and we need to make sure they are protected.”

“We need something more than a ‘do not enter’ flimsy barrier. What we do know is that people do their research about where to conduct their attacks.”

“They do go and look for the weak spots.”

“You have to ask if alfresco dining is a predictable problem? And in my view, it is. The application of the policy needs to be reviewed.”

“[Local authorities] haven’t thought through the risks in sufficient detail. What I suspect has happened is that they have thought they have got away with it.”

Aldworth added: “It is my firm belief that the events in Europe will trigger a reaction in the UK. The world is not in a good place. People are feeling isolated and excluded. People have a lot of time to sit at home and watch things on the internet.”

Aldworth is not the only person concerned by the lack of security in public spaces, with Figen Murray – the mother of Martyn Hett who was murdered in the Manchester Arena bombing of 2017 – recently urging the UK government to resume their consultations on Martyn’s Law to help improve security in public areas.