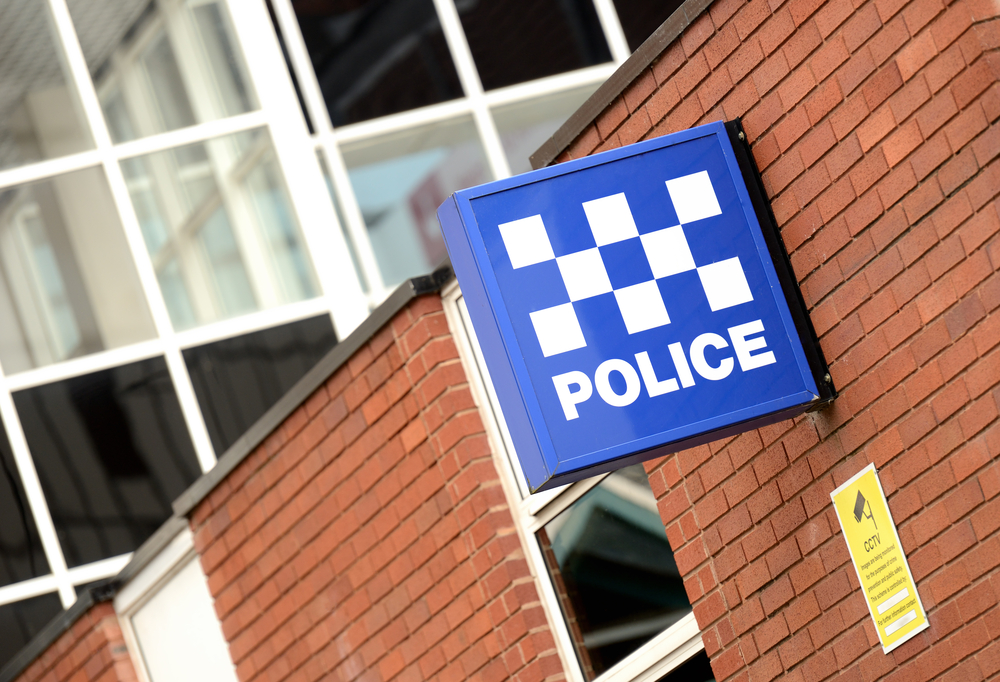 NICE has announced that a consortium of four UK police forces (Hampshire Constabulary, Thames Valley Police, Surrey Police and Sussex Police), operating as the South East Regional Integrated Policing Programme (SERIP), has signed a contract to deploy the NICE Investigate Digital Evidence Management Solution (DEMS). SERIP will roll out the solution to more than 12,000 officers to streamline investigations and address the challenges of growing digital evidence.

“Having had the opportunity to pilot NICE Investigate in the four forces, we could see the system in action and realise the benefits for our investigations and investigators. 92% of our officers said it would make their investigation more effective,” said a spokesperson from SERIP. “NICE Investigate will be transformational for us, not only in terms of time savings but also through improved policing outcomes that will ultimately reduce threats, harm and risk to our communities.”

Running on the secure Microsoft Azure cloud, NICE Investigate is a one-stop solution for automating manual processes around the collection, management, analysis and sharing of all types of digital evidence. The system will seamlessly integrate with the four forces’ records management, body-worn video and interview recording systems so investigators can automatically correlate and gather evidence through a single login.

NICE Investigate will also make it much easier for SERIP forces to collect CCTV video for cases. Investigators can instantly pull up a list of cameras within an incident radius and send off a request to registered businesses located within that geographic area. Any uploaded video is automatically transcoded to a useable format and securely stored in the Microsoft Azure cloud.

“With SERIP now rolling out NICE Investigate, we are providing cutting-edge delivery to an increasing number of forces for their day-to-day digital evidence management and digital transformation, ensuring investigations and evidence sharing are match fit for the digital age,” said Chris Wooten, Executive Vice President, NICE. “NICE Investigate is fast becoming the de facto standard for driving digital transformation in policing across the UK and is gaining momentum around the world.”