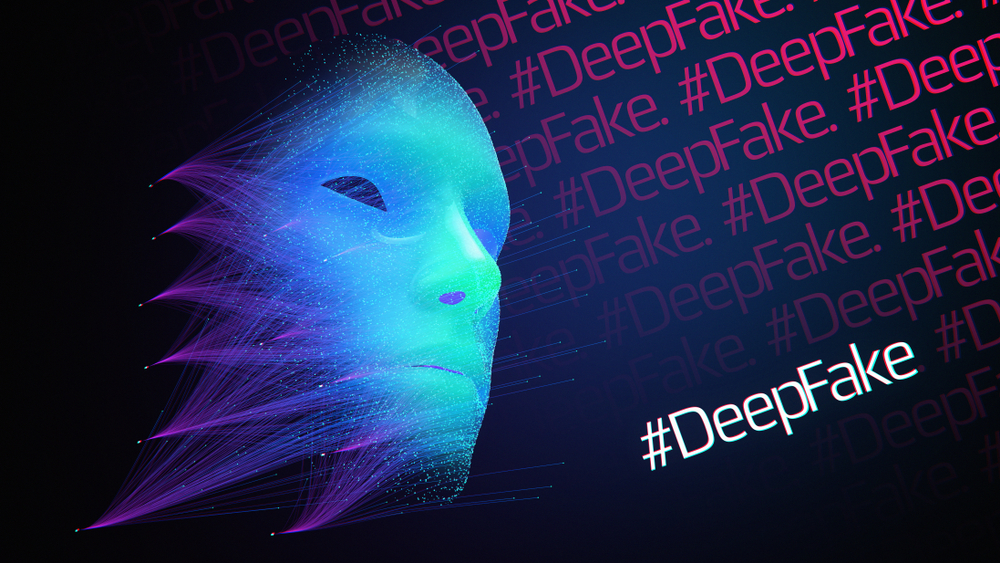 Cybercriminals persuaded a top energy executive to transfer £200,000 to an unknown Hungarian bank account by using artificial intelligence to mimic his boss’ voice. In the crime believed to be the first of its kind.

These scammers used ‘deep fake’ technology to give orders to the businessman by imitating the accent and speaking style of his German boss.
Jason Tooley, Chief Revenue Officer at Veridium, a biometric authentication platform, suggests security transformation is critical due to the advanced technologies now being adopted by bad actors.

Tooley, comments: “An added layer of authentication needs to be implemented to approve and process large payment transactions. A voice instruction, alone, should not be an effective method to authorise such payments. Evidence tells us that biometric authentication is the safest security measure, when used as part of a multi-factor approach (MFA) – a strategy that combines digital innovation offered by mobile, authentication of the individual and intelligence into the authentication process that reduces the risk of fraudulent behaviour.

“Evolving to an MFA approach is a far more secure procedure than the continued use of passwords, tokens and one-time passcodes combined as it allows for the ability to leverage innovative biometrics, insertion of location awareness and learned behaviour for an individual within a revised process. All transactions should be authorised through this approach, whether you are approving or processing a payment. Increasing the complexity of authentication will almost certainly result in the decrease of fraud.”