UK Airprox Board report reveals that an EasyJet plane came close to being struck by a drone flying at 8,000ft 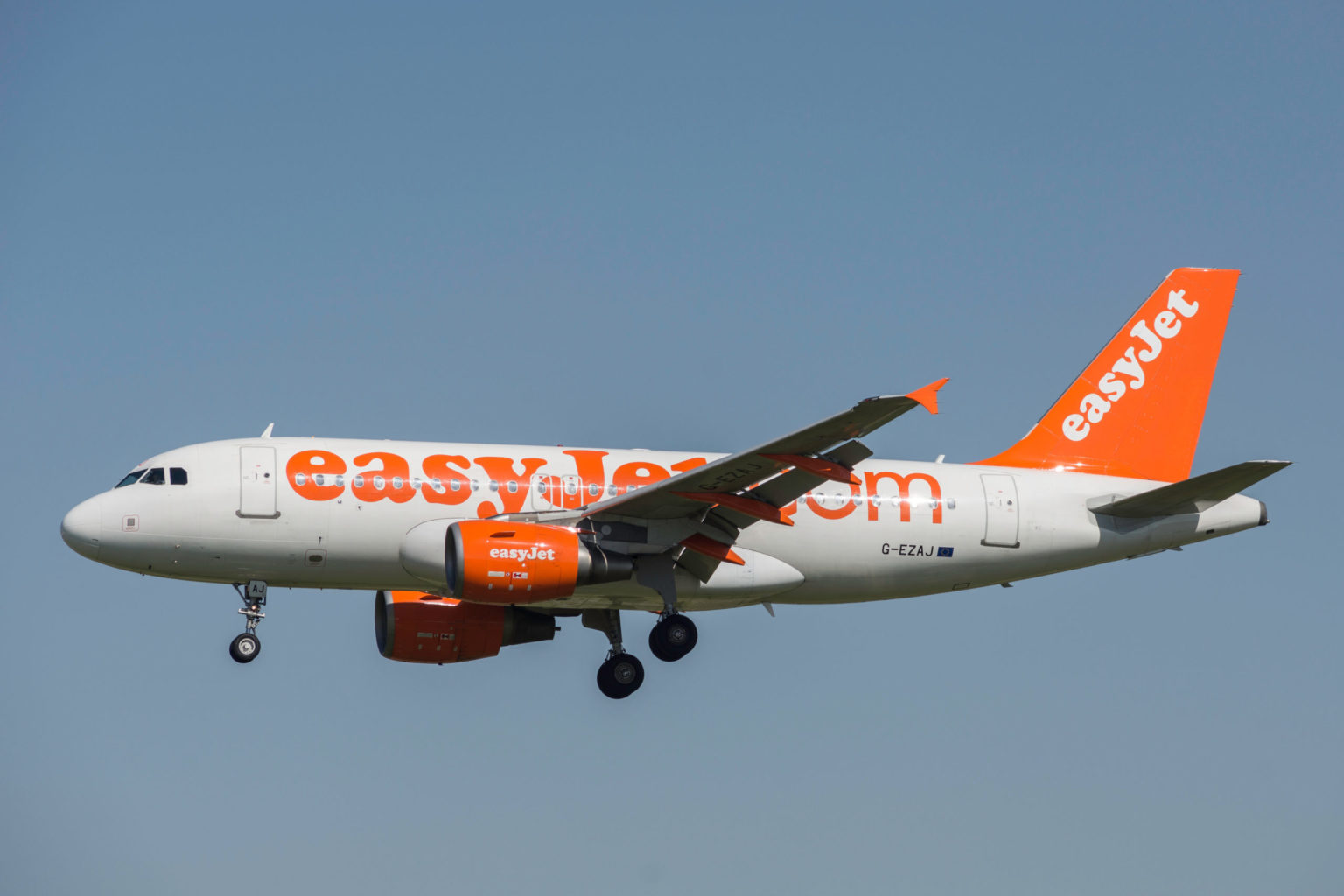 A recent report published by the UK Airprox board has revealed that in September 2020 an EasyJet flight travelling from Manchester to Athens had a very near miss with a rogue drone flying at 8,000ft.

The windscreen of the Airbus A320 EasyJet plane was nearly struck by the drone in what has been officially treated as a ‘high’ Risk of Collision incident.

The UK Airprox Board published the following information on their website: ‘The A320 pilot reports that, on initial departure on the SONEX 1R SID and turning right onto 115°, both PM and PF saw a large drone pass very close to the aircraft windscreen on the First Officer’s side.

‘The drone was blue, about 0.5m length and at the same level. The sighting was approximately 7NM to the NE of Manchester Airport (around Ashton) and looked to be a large drone probably weighing at least 10kg. It narrowly missed the nose/windscreen of the aircraft.’

In their summary of the risk, they wrote: ‘The Board considered that the pilot’s overall account of the incident portrayed a situation where providence had played a major part in the incident and/or a definite risk of collision had existed.’

The EasyJet incident is not an anomaly however; in 2019, the BBC reported similar incidents as a private jet was almost struck and a Gatwick-bound flight had to alter its flight path to avoid a drone.

EasyJet will support ongoing investigations into the incident.

To find out more information about the incident and to read more official reports from the UK Airprox board, visit: https://www.airproxboard.org.uk/home/