Middle East waters to be patrolled by U.S. Navy with 100-strong drone fleet 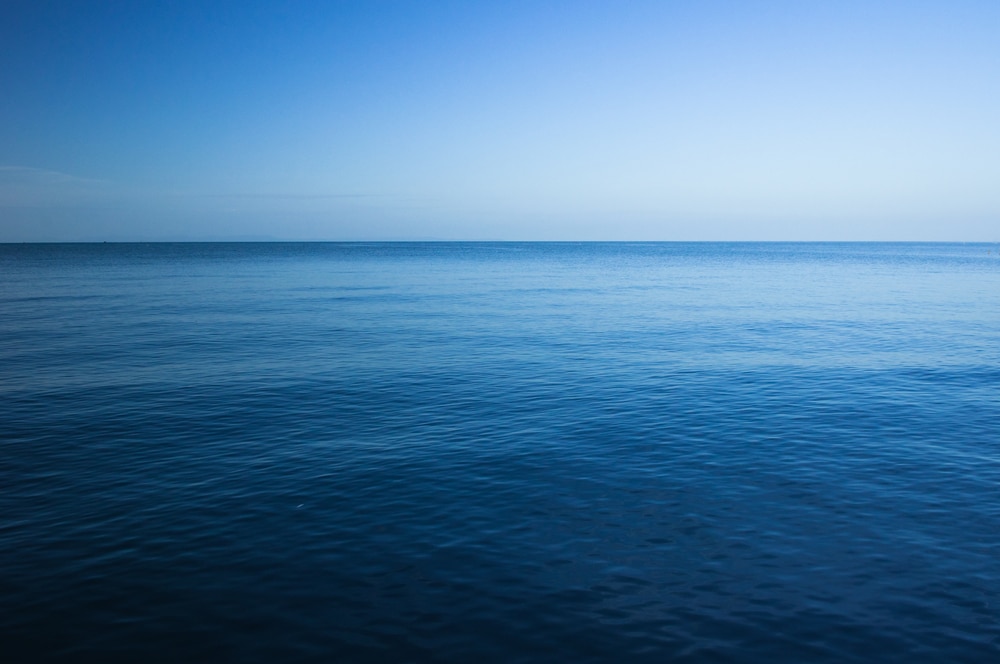 The United States Navy and security partners will deploy a 100-strong fleet of unmanned vessels to patrol Middle Eastern waters in an attempt to improve deterrence against attacks. Similar to those presented by Iran according to the U.S. Fifth Fleet Commander.

The Middle East region is vital for global trade, especially oil supplies that flow out of the Gulf via the Strait of Hormuz. Because of this, there have been high-seas confrontations between U.S. and Iranian forces with attacks on oil tankers in Gulf waters in 2019.

Last year the U.S. Navy established a new task force to integrate drone systems and artificial intelligence into the maritime operations of its Bahrain-stationed Fifth Fleet.

“We are at the cusp of an unmanned technological revolution,” Vice Admiral Brad Cooper told a defense exhibition in Abu Dhabi, where he unveiled plans for the joint fleet.

“By the summer of next year, 100 advanced unmanned surface vessels would be patrolling the waters around this region,” he added.

Cooper said the United States would join with Middle East allies whose forces have unmanned vessel capabilities to operate much of the new fleet to boost deterrence and threat detection and better secure critical waterways.

Israel and the United Arab Emirates, which established diplomatic ties in 2020 and work closely with Washington on regional security, have developed indigenous unmanned assets.

“No navy acting alone can protect against all the threats here in this region. The region is simply too big. We must address this in a coordinated multinational way,” Cooper said.

The Fifth Fleet has used unmanned vessels in exercises since November, he said, racking up thousands of operating hours.