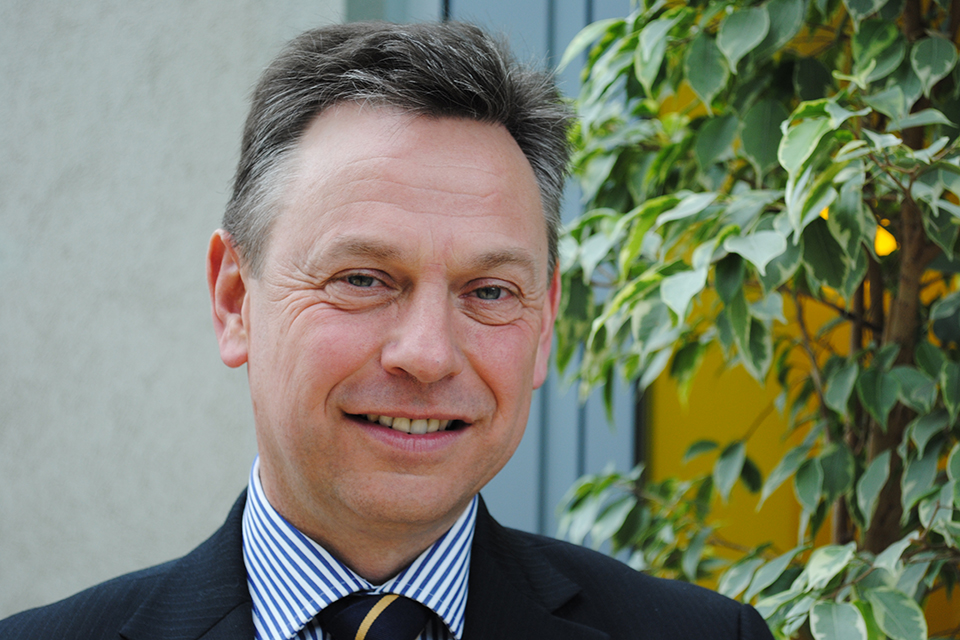 However, some of these new technologies, such as Automated Facial Recognition and Artificial Intelligence have caused a great deal of controversy around the way they are utilised in public spaces.

The issue was once again in the headlines during a recent court case in the UK when the Court of Appeal found South Wales Police guilty of unlawfully using Automated Facial Recognition.

International Security Journal sat down with Tony Porter QPM LLB, Surveillance Camera Commissioner to hear his thoughts on where the future of the industry may be heading, his reflections on his time in the role as his tenure draws to a close and what he will be presenting at the upcoming Global MSC virtual event.

Tony Porter was appointed as the first Surveillance Camera Commissioner for England and Wales in March 2014. The role has the following functions:

The Commissioner reports annually to the Home Secretary about the exercise of these functions and the report is laid before Parliament. Porter described how it was somewhat uncharted territory when he started in the role six years ago.

“When I took the commission it was a blank sheet of paper, a global first. When I looked at the terrain, we were in the barren foothills of failing analogue CCTV. Local authorities were pretty much unable to demonstrate compliance with any standards. The police had no standards that they were demonstrating compliance to. As you can imagine, we had quite a job looking at how to start to address those equities.”

So much has changed across the surveillance industry since those early days of Porter’s tenure and he points to increased connectivity as one of the main differences: “We are now seeing the inter-connectivity of surveillance platforms. By that I mean we no longer just have a camera, we have cameras linked to sensors and to Artificial Intelligence that is capable of making vast decisions for humans.”

It has been an incredibly busy time for Porter and his team which has yielded a number of successes. When asked to pinpoint one major achievement, Porter revealed: “One of the things I was most proud of was establishing a National Surveillance Camera Strategy. It comprised the main elements of the industry; manufacturing, standards, end users, police, local authorities and the private sector.

“We have created a very robust certification scheme, not just for end users but with Secure by Default as well. We are releasing another one for installers in the new year and have aspirations for other forms of independent validation.”

One of the final public appearances Porter is making as Surveillance Camera Commissioner is at the Global MSC virtual event, taking place on 10 November. Porter has made several appearances at Global MSC in past years and he is looking forward to once again engaging with the show’s knowledgeable community, virtually this year of course.

“I’ve been presenting with Global MSC throughout my commission and what has struck me about that conference is the level of serious debate that takes place. I have always felt extremely challenged at the end of each panel session, the level of contributions from the audience tends to be extraordinarily high. Global MSC is a conference that I am always delighted to attend and I value it’s contribution to the security industry.”

Porter even gave a sneak preview of what he will be discussing during his keynote presentation: “I think it’s important that I lay out from a regulatory perspective where I see the future use of facial recognition, the impact of the recent Court of Appeal case and how that will effect those organisations using and manufacturing the technology.”

He continued: “The court case talks about human rights, freedom of expression, freedom of association and it also touched on conduct. This is far and above anything mentioned within the Data Protection Act. There are very key learning points that I am anxious to get out there to help people use the technology lawfully and fairly.”

Looking towards what the future of surveillance may hold, Porter is adamant that we must not forget the benefits that this technology can offer: “All too often, the voice of the contraries to surveillance takes precedence but where are the voices speaking on behalf of society in terms of the value that surveillance brings?

“It helps us find people missing from their homes or it aids the emergency services dealing with public disorder. Privacy and security is very important but I would argue that the progression of society is at least as important. That is why I believe the government needs to be much more robust in developing supportive regulation.”