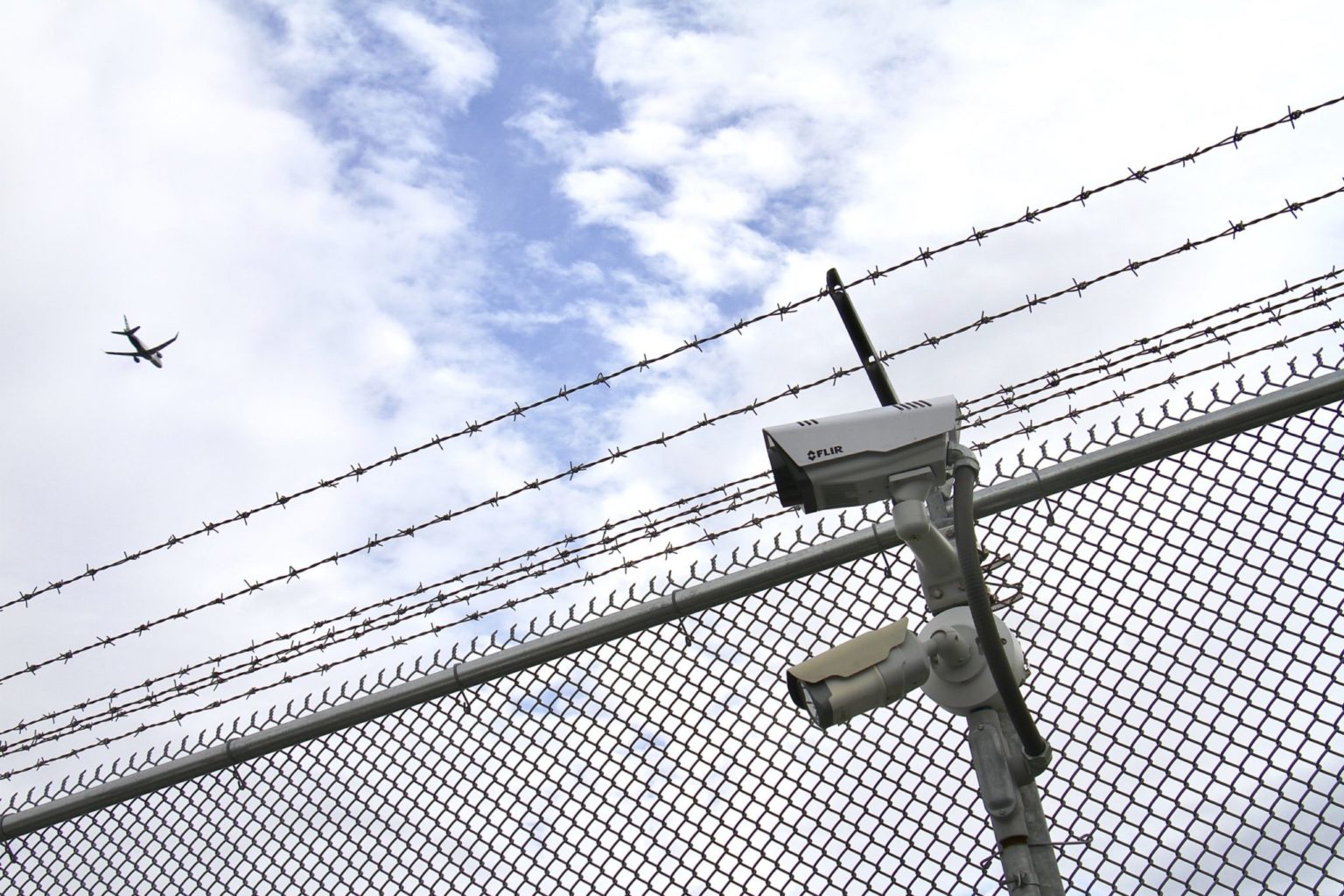 There are numerous technologies being used broadly to identify and assess security threats in real time and depending on the specific application, different sensing technologies are optimal for the job. Three common options are traditional visible-light cameras, thermal cameras and ground-based radar. All are effective for distinct applications and should be considered in a variety of scenarios when determining the most appropriate end-to-end security solution.

Conventional surveillance cameras require visible light to produce images, but security is typically a 24-hour concern. Optimal lighting isn’t always available, especially in outdoor, remote, or rural locations and installing bright lighting infrastructure can be expensive, power intensive and potentially disruptive to the surroundings. Visible cameras are commonly paired with near infrared (NIR) illuminators to overcome night-time challenges, but these illuminators are generally limited to relatively short ranges and they tend to attract wildlife that obstructs the image (e.g. spiders, insects, etc.).

Additionally, NIR illumination is ineffective in inclement weather such as rain or fog. While night-time operation is a challenge, when lighting conditions permit, visible cameras are optimal for target identification, object recognition and evidentiary-class video for court proceedings. Visible cameras are the most commonly deployed technology as they often satisfy the requirements while being affordable and widely available.

Alternatively, thermal security cameras detect mid- and long-wave IR wavelengths that range up to 14 microns, detecting the heat energy that is emitted and reflected by everything in the known universe. Unlike NIR, thermal cameras are passive sensors that only detect heat, or thermal radiation, measuring temperature differences down to 0.03 degrees Celsius. Capturing the differences in heat signatures and reflecting these variances in high-contrast images, thermal cameras yield video in total darkness and see much further than visible or NIR cameras in foggy or smoky conditions, making it an ideal medium for surveillance.

Conditions that would typically affect visible cameras— including the before-mention poor lighting and poor weather— do not affect thermal cameras as drastically. For these reasons, thermal cameras are optimal solutions for harsh, rugged environments that require 24/7 monitoring and long-range detection.

Radar is another tried and true technology gaining traction in the security industry in recent years as price points have become more affordable. Radar technology is different from the passive imaging technologies discussed prior, as it actively sends and receives signals to generate a map of all motion within its sensing range.

Radar will detect motion regardless of lighting conditions or object temperature and is robust in poor weather. Radar is an excellent tool for detecting potential threats over a wide area, but it does not provide a way to assess and confirm specific threats. As such, it is very common for radars to be paired with pan-tilt-zoom (PTZ) cameras for object assessment.

Here are the criteria that systems integrators should evaluate when designing a perimeter security system to determine whether to deploy visible cameras, thermal cameras, or radars.

Feature identification: If the application requires identification of specific features on a target such as clothing patterns or hair colour, a visible camera is the best option. Outdoor PTZ cameras are often used for this purpose to track and identify suspects once a target has been detected.

Range: To maximise coverage while minimising the number of cameras installed for cost-savings, camera spacing is critical. Thermal cameras become the optimal choice, especially for detection beyond an outdoor perimeter potentially hundreds of metres away, even in total darkness or other challenging conditions. Another good option for certain scenes is radar, subject to the limitations of the terrain.

Terrain: Ground-based radars positioned in central locations secure large areas with minimal infrastructure cost. However, this approach is effective only with relatively flat and open terrain. Large variations in topography or obstructions such as trees or buildings will dramatically reduce the effective detection area, suggesting a network of cameras will generally be more effective in these scenarios.

Environmental conditions: Sites affected by severe weather may require a thermal sensor even if the maximum distance to cover is within the range of visible cameras. For example, for a facility along a marine environment, a visible camera with NIR and a 50-metre range may capture images at that distance through light fog, but at night, that same camera’s maximum range would be severely diminished; to simplify setup and guarantee visibility, thermal is more effective. Radars are also effective in poor weather conditions, especially paired with thermal cameras for all-weather alarm verification.

In summary, all three technologies can be effective for certain jobs within a security system. Visible cameras are cost-effective while satisfying identification and evidentiary needs for surveillance applications. Thermal cameras provide robust threat detection and assessment around the clock and in all weather conditions, while maximising camera spacing for a lower infrastructure investment. Radar can provide early warnings about oncoming threats and can monitor expansive open areas from a single, central location.

A comprehensive security solution deployed for perimeter surveillance will leverage thermal and visible cameras in addition to radars and in many cases will use multispectral cameras that contain visible and thermal in the same system. Furthermore, all these video operations as well as real-time response protocols can be efficiently managed through intuitive video management systems or command and control software.

This article was published in the May 2021 edition of International Security Journal. Pick up your FREE digital copy on the link here