The top security predictions for 2020 and beyond 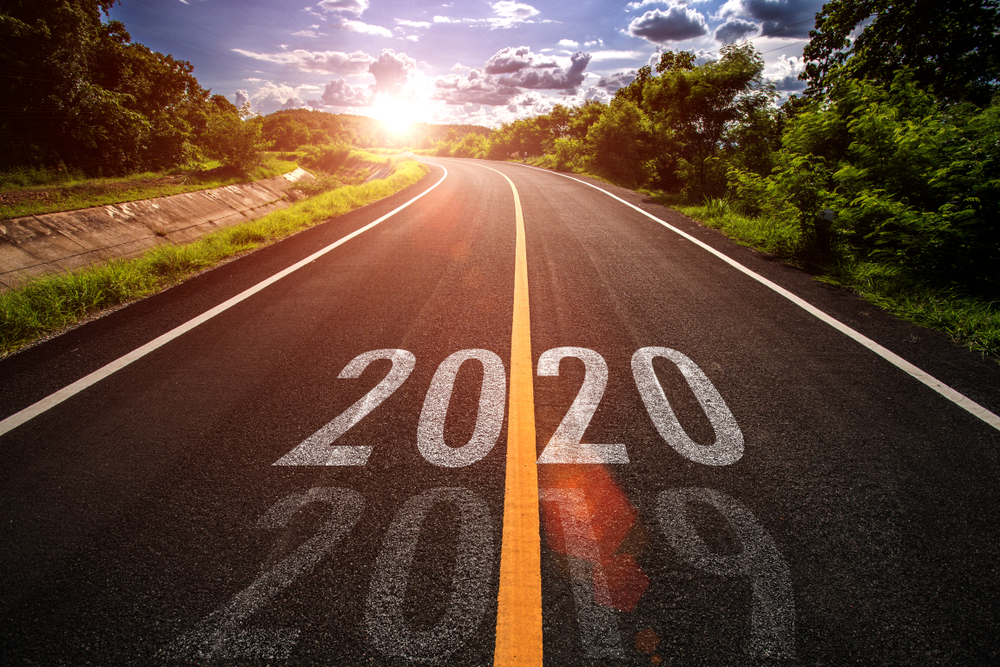 BeyondTrust has announced its top security predictions for the New Year and into 2025. Morey J. Haber, Chief Technology Officer and Chief Information Security Officer and Christopher Hills, Senior Solutions Architect, Office of the CTO at BeyondTrust, combined their years of expertise in technology and their broad perspective of the current security landscape to deliver the following security predictions for 2020 and beyond.

“The more CISOs and other IT staff understand the security implications of evolving technologies, the better prepared they are to make the right investments for their business,” said Morey Haber, CTO and CISO at BeyondTrust. “It’s the difference between being proactive versus reactive and having a security approach that enables new technologies and business opportunities, versus one that clamps down on them.”