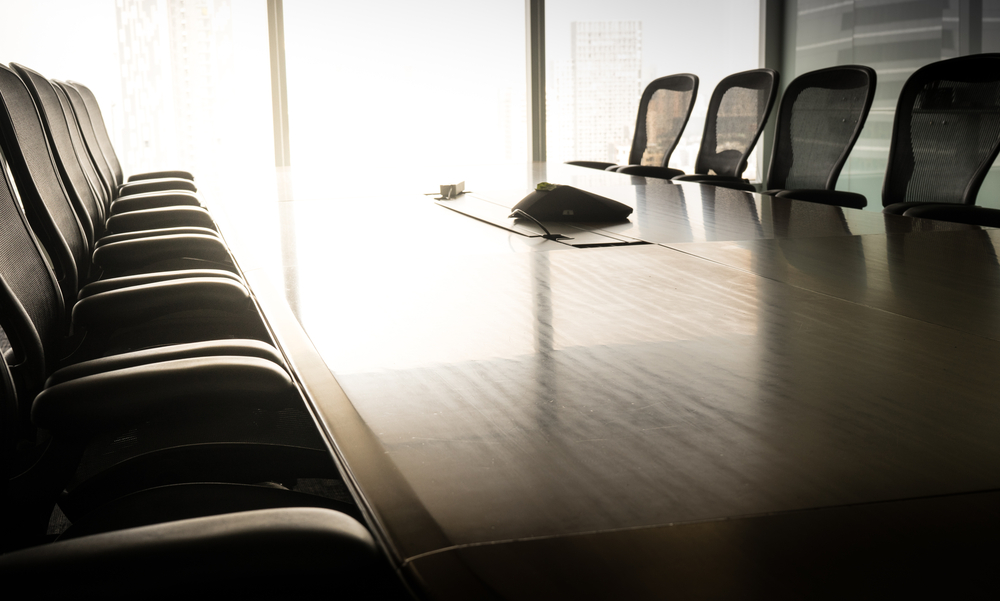 Key leaders from within the Security Institute will give updates on key areas of growth within the organisation, recapping significant developments as well as looking to the future. Steven McGrath MSyI and Andrew Donaldson MSyI, the new Counter Terrorism Special Interest Group Co-Chairs, will give an important update on the Institute’s contribution to the UK Government’s Protect Duty Consultation.

There will also be a focus on the Institute’s work to help drive the wider security community forward. In 2020 the Inclusive Security Special Interest Group (ISSIG) launched, the Co-Chairs of the ISSIG Anna-Liisa Tampuu ASyI and Lisa Reilly will give an overview of the group’s efforts over the past few months and outline their plans to help drive positive change for the wider sector.

In addition, Paul Barnard CSyP MSyI will give an update on the Institute’s ‘Next Generation in Security’ initiative. The past year has been one of great significance for the initiative, with the launch of the ‘Secure Futures’ programme with the EY Foundation, which has provided work experience for 27 young people to gain an insight into the world of security. Paul will be joined by some of the ‘Secure Futures’ graduates to discuss their experience on the programme and what we can do as a sector to help attract young talent.

Given that 2020 was a year like no other in memory, it makes sense that the Security Institute’s AGM this year will also be different from years past. The meeting will be hosted on a new live virtual event and networking platform that allows members to ‘pull up a chair’ and chat in small groups, with the ability to move around the virtual space and choose who to network with.

Security Institute Membership Engagement Manager, Jade Lapper said: “So far in the last year we have held many successful digital events, with one of the highlights being our virtual Annual Conference week in October. One thing that we haven’t been able to achieve yet is that real-time face-to-face networking that a lot of our members long to restore. The new platform we are using to host this year’s conference gives a fantastic solution to this, offering all members the chance to not only catch up with those members that they already know, but to meet new contacts who all share a like-minded enthusiasm for security.”

As well as the event itself being digital, this year’s AGM voting is also taking place digitally. This year’s election is a significant one for the Institute, as there are currently eight places on the Board of Directors that are up for election.

There are 11 Institute members standing in the Director elections, these are:

On 1 April 2021, all members eligible to vote (Associates, Members and Fellows including Retired Members) will have received an email with instructions on how they can participate in this year’s voting. Voting will close during the AGM, with the results announced by the Secretary.