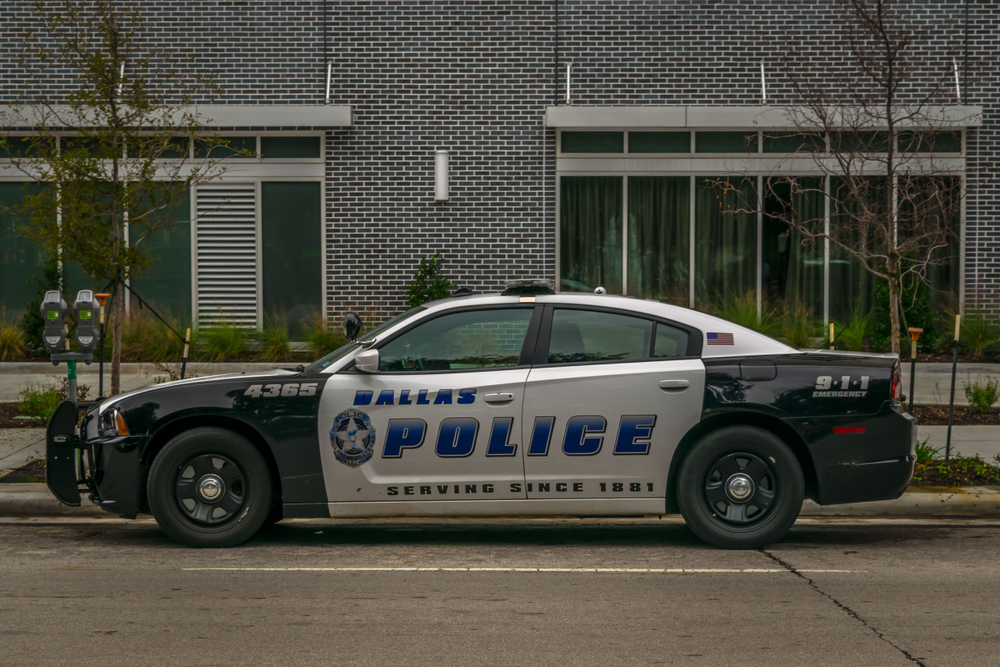 The Dallas Police Department, Safer Dallas Better Dallas and Motorola Solutions have announced the expansion of Starlight, a program that facilitates collaboration between the police department and local businesses and has reduced criminal offences at participating locations by 35% since its inception. Participating businesses are outfitted with Avigilon cameras, blue lights and program signage and actively monitored by, and connected directly to, the Dallas Police Department’s Real Time Crime Center (RTCC) using Motorola Solutions’ CommandCentral Aware software.

The program, which began with three locations in October 2019, has led to a nearly 40% reduction in calls for police services and is being expanded to four locations that have experienced a high volume of these calls in the past.

“We are encouraged that the collaboration between the Dallas Police Department, Safer Dallas and Motorola Solutions has led to a meaningful reduction of crime in our city,” said Reneé Hall, Chief of Police for the Dallas Police Department. “The technology has also improved efficiency by giving our officers additional insight when responding to events at participating locations. They know what to expect before they arrive on the scene, so they can resolve incidents quickly and spend more time in the community, where they have the greatest impact.”

“Safer Dallas Better Dallas applauds the rollout of the Starlight program that furthers our mission of promoting citizen safety through engagement with the Dallas Police,” said Gary Griffith, Chairman of Safer Dallas. “We’re proud of our role in bringing Motorola Solutions’ technology to the city and pleased for the businesses and patrons who benefited and will continue to benefit as a result.”

“The documented reduction in crime and calls to police at Starlight locations is evidence that technology partnerships between law enforcement and the constituents they serve can lead to a more efficient use of resources and safer communities,” said Neil Thomas, Vice President, North America Government, Western Region Sales, Motorola Solutions. “The success of the Starlight program in Dallas will serve as a template for other public-private partnerships across the country.”

The expanded Starlight program is expected to implement additional video analytics to support the automated monitoring of activity and allow the Dallas Police Department to be more proactive in identifying and responding to potential criminal activity. The organisations will continue to evaluate the impact of the program and explore further expansion.