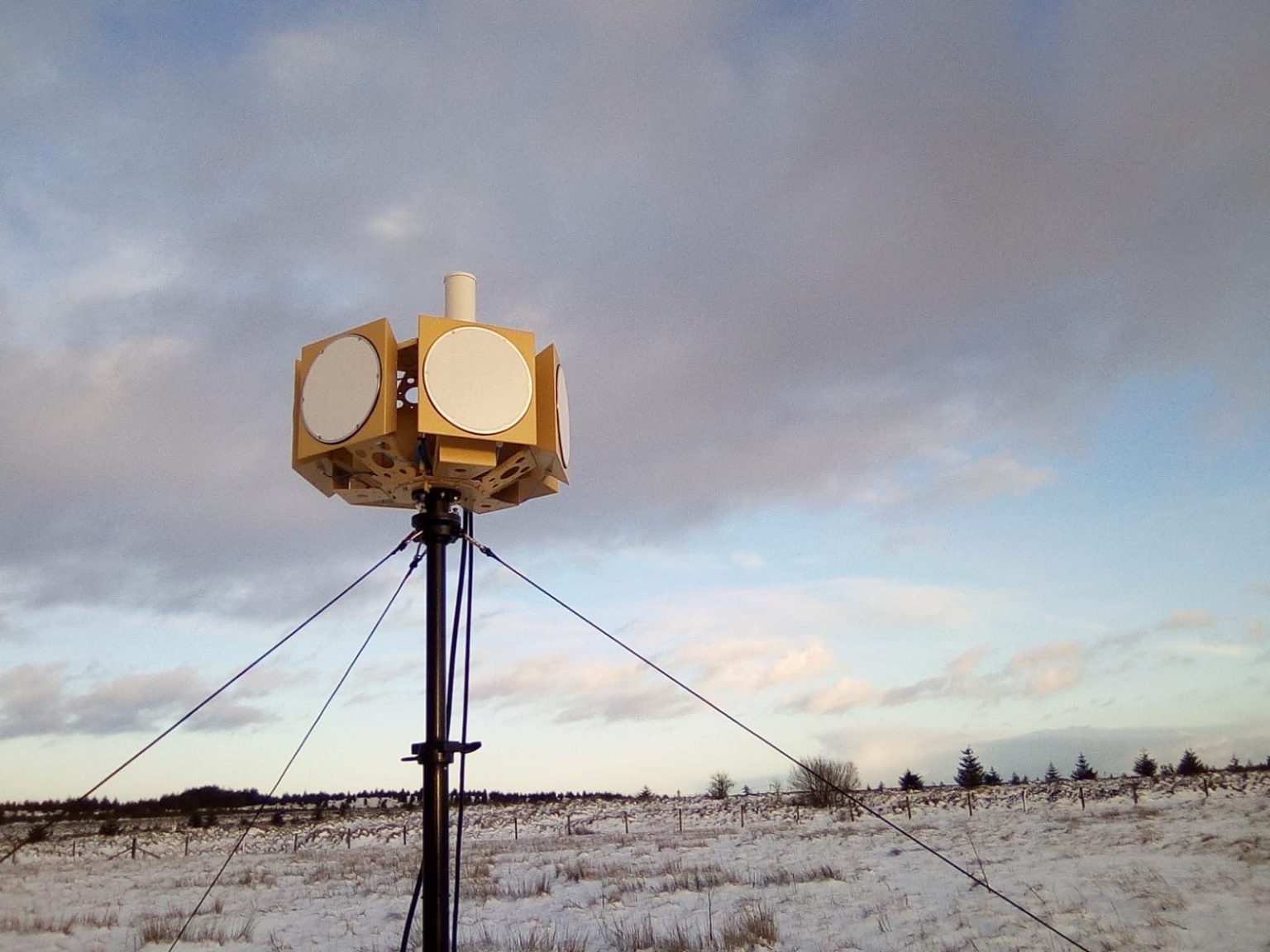 Whilst the world battles against Coronavirus, police forces and authorities are deploying drones to break up gatherings, broadcast messages and disinfect our streets. As a vital and versatile tool, drones can bring countless benefits to society. However, the opportunity to realise the full potential of drone technology is dependent upon industry and governments’ ability to regulate and manage its use. While most drone users are sensible, careful and fully law-abiding, there is a minority of pilots who seek to cause harm and disruption. Illegal and malicious drone activity threatens institutional privacy and public safety. Drones can smuggle contraband into prisons, carry explosive payloads or simply angle a camera through a window.

The challenge facing the counter drone industry is therefore to create technologies capable of only targeting the nefarious use of drones. This would enable and facilitate the innovation of drones whilst protecting the public from any malicious intent. With the ultimate end goal of a fully unmanned air traffic management system in development, there is currently no ‘silver bullet’ available to fully combat the threat of unauthorised drones. Integrated systems offer the most effective approach to protect an airspace from illegal and dangerous drone activity.

METIS Aerospace’s SKYPERION drone detection system operates independently or integrates with other counter drone technologies to contribute to a layered multi-sensor solution. As a passive Radio Frequency (RF) detection sensor, SKYPERION monitors the RF spectrum for any signal of interest. Once it detects and identifies the RF signature of a drone, it automatically alerts the operator. SKYPERION works alongside radar, jammers and cameras as a detect and locate capability to aid in the detection, identification and disruption of unauthorised drones. Following intensive CPNI testing at the end of 2019, SKYPERION now features in the Catalogue of Security Equipment and is in situ at a number of critical sites, including Gatwick Airport.

Drones are here to stay. With 5G and automated flight paths on the horizon, the challenge facing METIS Aerospace and other counter drone manufacturers is to react to advances in technology. Drones will play an increasingly important role in search and rescue, deliveries and transportation, filming and photography and in supporting emergency services. The role of the counter drone industry is therefore to protect the public from harm caused by unauthorised drone use, which will pave the way for future innovations and developments in this ground-breaking technology.